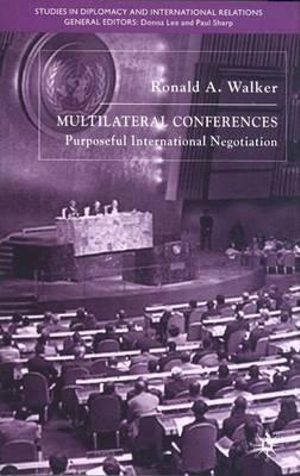 The road to dignity by 2030: ending poverty, transforming all lives and protecting the planet 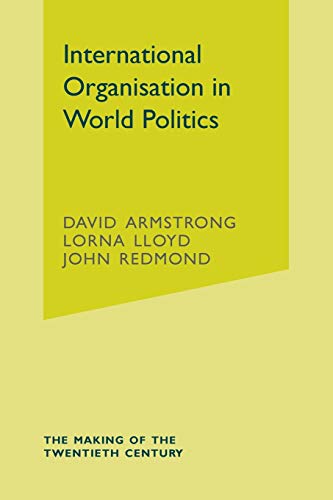 The Parliament of Man: The Past, Present and Future of the United Nations 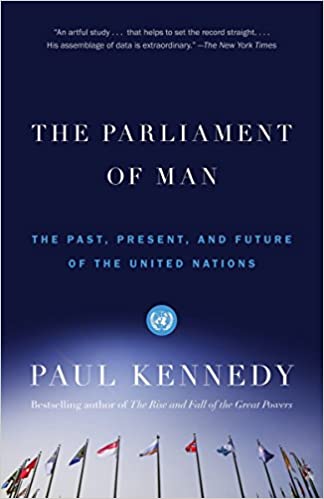 The Environmental Movement in the Global South

Kosovo Crossing: American Ideals meet Reality on the Balkan Battlefields Relations between Cyprus and Germany 1960 to 1968
Scroll to top