You are here: Home1 / An Introduction to Internet Governance

An Introduction to Internet Governance

[News] The book An Introduction to Internet Governance was selected as the Book of the Month for December by the United Nations Library in Geneva. Learn more.

Read this page in Spanish | French.

Although Internet governance deals with the core of the digital world, governance cannot be handled with the digital-binary logic of the true or false, or good or bad. Instead, the subject demands many subtleties and shades of meaning and perception, requiring an analogue approach, covering a continuum of options and compromises. The aim of the book An Introduction to Internet Governance, by Dr Jovan Kurbalija, is to provide a comprehensive overview of the main issues and actors in the field through a practical framework for analysis, discussion, and resolution of significant issues. Written in a clear and accessible way, supplemented with figures and illustrations, it focuses on the technical, security, legal, economic, development, sociocultural, and human rights aspects of Internet governance.

The text and approaches presented in the book have been used by DiploFoundation and many universities as a basis from training courses and capacity development programmes on Internet governance.

The seventh edition of An Introduction to Internet Governance has been translated to Spanish, Russian, Chinese and Turkish. The sixth edition is available in French and Thai, and fourth in Serbian/BCS, French, Armenian and Indonesian (Bahasa Indonesia). Translated versions of an earlier version of the book, titled Internet governance: Issues, Actors and Divides, are available in French, Spanish, Arabic, Russian, Chinese, and Portuguese.

If you are interested in translating the book, get in touch with Diplo’s publications manager Mina Mudric. 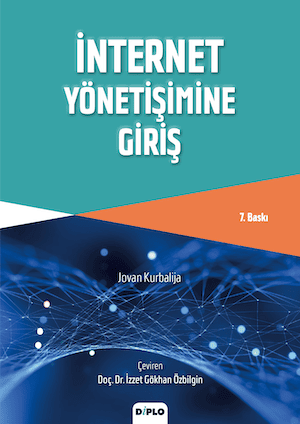 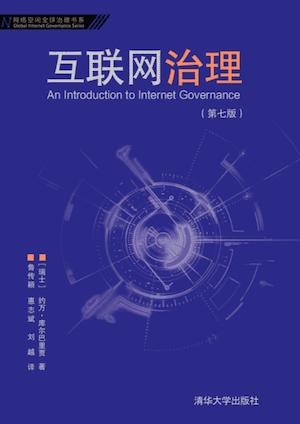 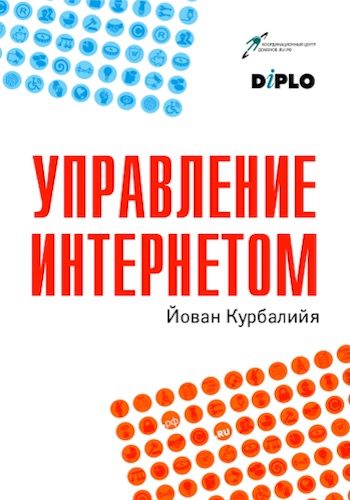 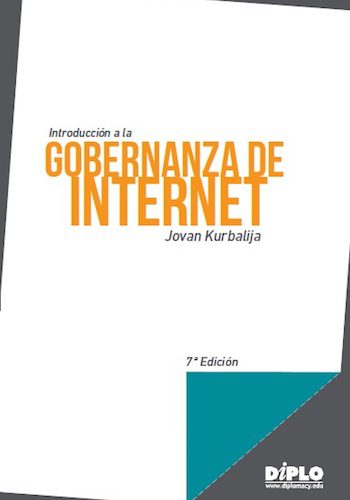 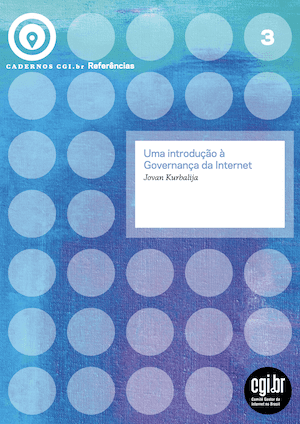 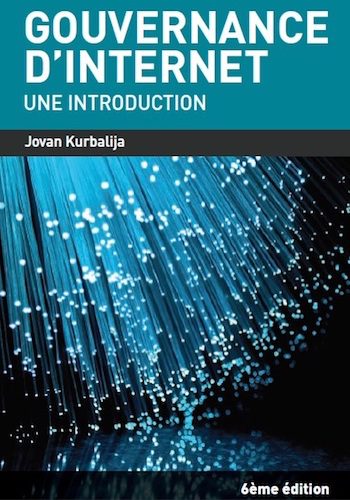 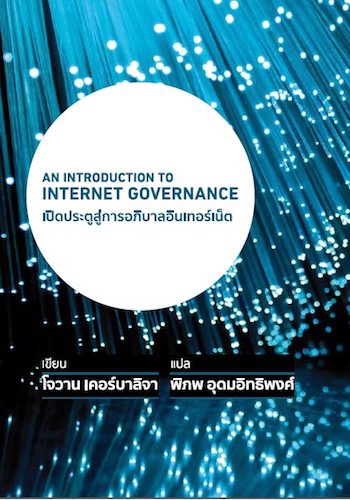 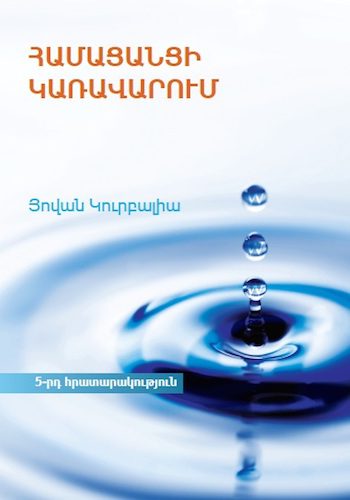 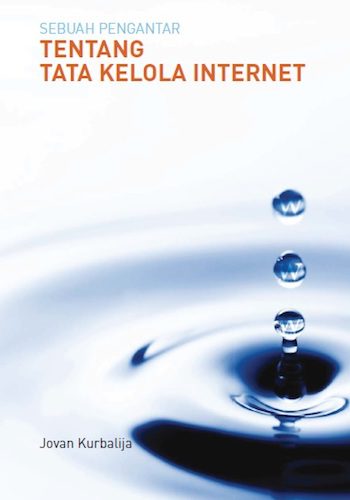 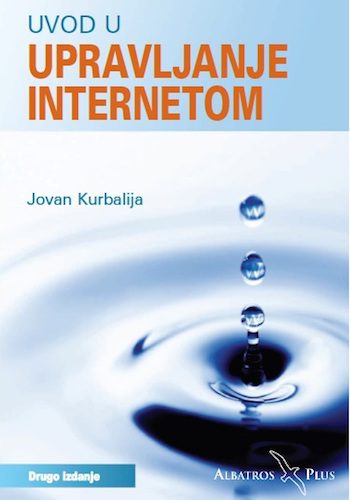 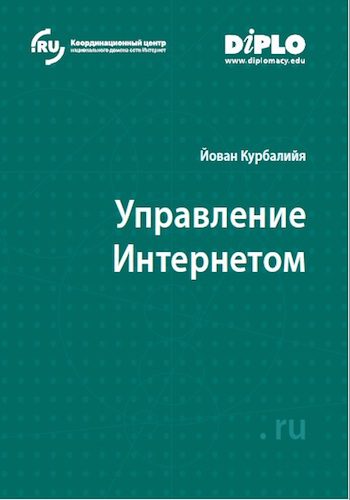 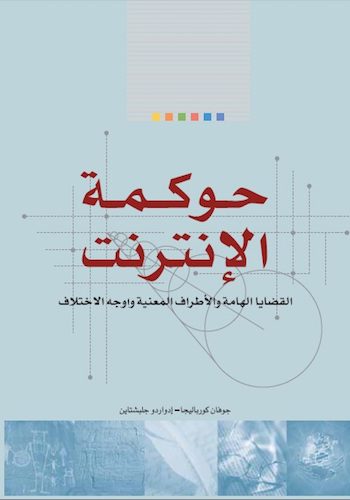 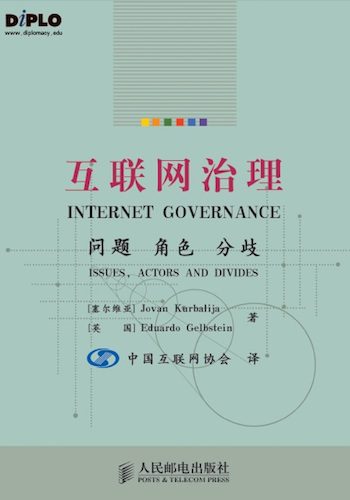 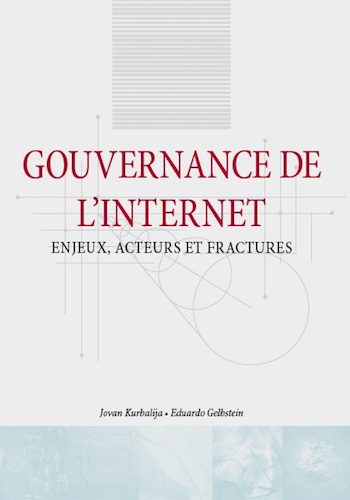 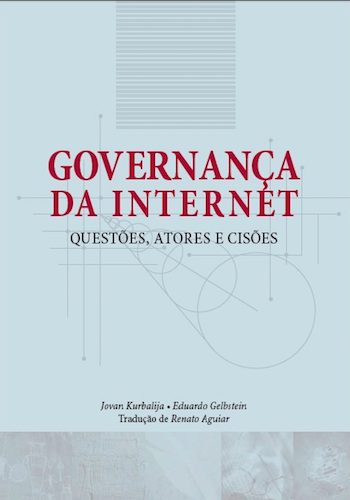 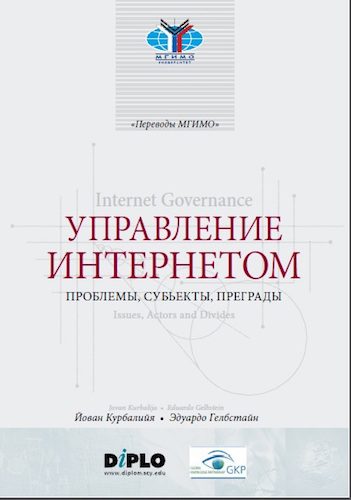 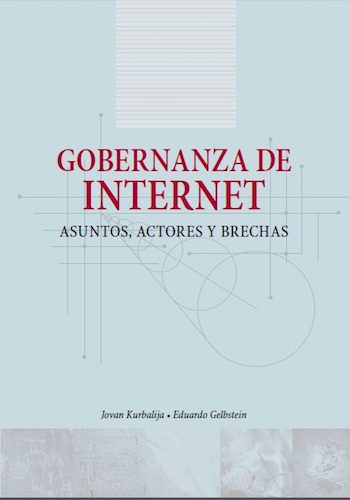 The use of ICT in human rights promotion: A case study of the African Commission on Human and Peoples’ Rights

Making Education a Priority in the Post-2015 Development Agenda

The use of Information and Communications Technology (ICTs) in human rights promotion: A case study of the African Commission on Human and Peoples’ Rights

Local hubs and the work of the RPWG

Towards ‘concrete, physical, and local’

The Rise of TechPlomacy in the Bay area

Adoption and adaptation of e-health systems for developing nations: The case of Botswana (Research by Benson Ncube)

A New Diplomacy for Sustainable Development: The Challenge of Global Change

Defining development in the context of current realities

Emerging Leaders for the Digital World

The network neutrality debate and development

The Internet and diplomats of the 20th century

Developing ICT for youth and people in rural settings

Cybersecurity in the Republic of Fiji

Exploring the benefits of digital education

Stakeholderism in African Internet Governance: the Case of the .africa gTLD

The World Bank’s Contribution to Poverty Reduction in Peru

Access of ICT benefits for underserved rural communities in developing countries: A case study from Nepal

Emerging Leaders for the Digital World 2009

Information and communications technologies for development

Freedom of Expression on the Internet

Development Effectiveness: What Have We Learnt?

The benefits of e-learning

Mediation and artificial intelligence: Notes on the future of international conflict resolution

The Vulnerability of the Small Island Developing States of the Caribbean

ICANN and internet governance: sorting through the debris of ‘self-regulation’

The road to dignity by 2030: ending poverty, transforming all lives and protecting the planet

Small states in the global politics of development

The impact of development on a society

The multistakeholder model in Internet policy-making: A case study of Paraguay

The need for IG regimes and representation

Improving the practice of cyber diplomacy: Training, tools, and other resources – Final study

Pricing the right to education: The cost of reaching new targets by 2030

Leaving No One Behind in the Data Revolution (Briefing Paper #5)

Statement on the Common Heritage of Mankind to the Internet’s critical infrastructure by Dr Alex Sceberras Trigona, Malta

Tunis Agenda for the Information Society

The secret life of a cyber vulnerability

Facing the challenges of an Africa-wide ICT strategy

Launching an ICT campus and beyond

How safe are we? Security risks of the social networks

Maturity of cybersecurity initiatives in Malawi: A comparison with the drive for fast and ubiquitous Internet connectivity

Transforming Our World: The 2030 Agenda for Sustainable Development

Report of the Working Group on Internet Governance

Improving the practice of cyber diplomacy: Training, tools, and other resources – Phase I

Making the link between IG and e-learning

Diplomacy as an instrument of good governance

From Harmonising Cyberpolicies to Promoting Twiplomacy: How Diplomacy Can Strengthen Asia-Europe’s Digital Connectivity

Data protection on the Internet and its lack of regulation in Paraguay: adequate regulation for call centres

How effective is direct remote interaction in EuroDIG?

World Summit on the Information Society and development of Internet diplomacy

The Hypocrisy Threatening the Future of the Internet

Breaks through the barriers of development

Report of the Intergovernmental Committee of Experts on Sustainable Development Financing

The Feasibility of Information Communication Technology as a Tool for Development: Caribbean Community Perspectives

The waning of the state and the waxing of cyberworld

The World Summit on the Information Society (WSIS)

Digital Opportunities for All: Meeting the Challenge

Achieving Zero Hunger: The Critical Role of Investments in Social Protection and Agriculture

A sustainable project with great results

Empowering women in the IG process