You are here: Home1 / [Summary] RightOn #3: Democracy and rule of law in crisis?

[Summary] RightOn #3: Democracy and rule of law in crisis?

While the question of democracy and the rule of law in crisis has been around for quite some time, the misuse of personal data, the surge in fake news, extensive surveillance, and human rights violations amid COVID-19 have all further undermined faith in the democratic process and the idea of equality before the law.

Can COVID-19 push back democracy?

Reflecting on the negative implications of COVID-19 on democracy, and more broadly society, the panellists noted that weak governance on the pandemic has aggravated the socio-economic inequalities, including discrimination against marginalised groups such as women and girls, and has disintegrated the functioning of health systems worldwide. It was also stressed that the measures adopted today will have far-reaching repercussions on the enjoyment of fundamental human rights given that a certain number of states and regimes are already using the current situation to secure their power, silence the opposition, limit civil rights, and impose restrictions on civil society actors. Multilateral dialogue, monitoring, and accountability were suggested as ways of keeping the existing human rights system intact.

That said, in a poll facilitated during the session on whether authoritarian or democratic regimes are better placed to respond to the COVID-19 crisis, 50% of attendees gave a favourable answer to authoritarian regimes.

While the panellists noted that the aftermath of the crisis will indeed lead to discussions on how successful different regimes were in responding to the crises, they emphasised the need to own the narrative and argue for the rightness of a democratic human rights-based approach.

On elections in times of crisis

The speakers also touched upon the issue of elections in times of health crises. In order to abide by social distancing measures, a total of 50 countries decided to postpone their elections to a later date. The reason why the majority of states decided to do so is simply because, in most cases, voting involves physically going to a polling station since online voting is the exception rather than the norm despite technological developments. In addition, the current situation also brings into focus the issue of low turnout and in turn the question of the legitimacy of elections. Other aspects that also come into play, in terms of the postponement of elections, include the capacity of the electoral system to facilitate elections during a pandemic, as well as the political perspective.

The discussion also tackled the issue of emergency measure notifications. Reports show that only 11 states out of 86 have taken the necessary steps to notify the UN about the declared states of emergency, even though failing to do so constitutes a violation of the obligation stipulated under the International Covenant on Civil and Political Rights. It was underscored that actors including UN agencies, regional actors, and the civil society will have to stand at the forefront and bring the type of expected scrutiny that such extraordinary emergency measures require.

Speaking on the checks and balances, the participants noted that gathering information is key to identifying whether or not certain regimes are using the pandemic as an excuse to strengthen power and prevent criticism at a time when other control mechanisms have been suspended. At the global level, the UN is preparing a guidance document on the state of emergency that aims to address issues such as restrictions imposed on the freedom of expression, movement, and assembly.

Checks and balances measures are also being adopted at the regional level. To that end, the OSCE has created a task force that on a daily basis monitors ten priority areas impacted by the policies enacted in response to COVID-19. The commitments and functioning of parliaments are also being evaluated within the OSCE member states. Positive examples, including the rapid use of technology, of new ways of participation are also being noted and applauded, in particular considering that transitions from on-site to online ways of communicating and working in normal circumstances take time.

Public diplomacy in the time of Corona

[Summary] RightOn #10: Business, the economy, and livelihoods in a COVID-19 world 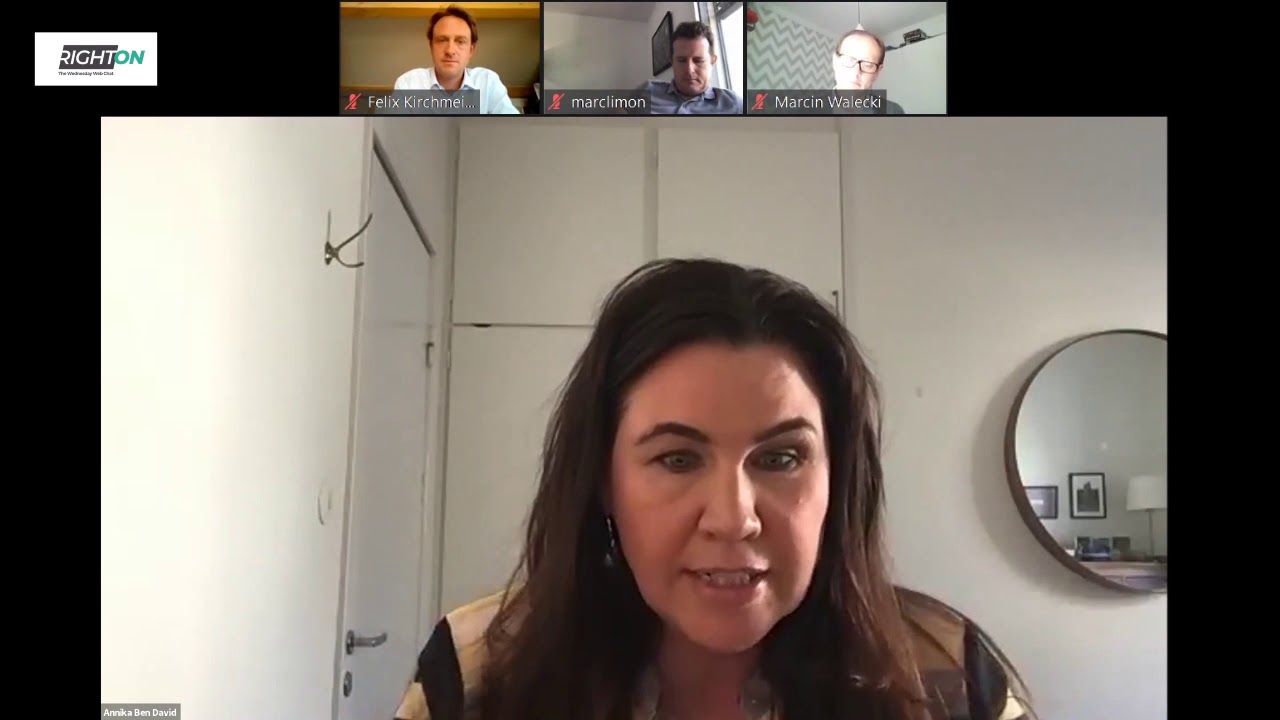 [Summary] RightOn #2: Inequality and discrimination during COVID-19The first month of COVID-19 in Trinidad and Tobago
Scroll to top