COVID-19 has posed tremendous challenges to diplomacy. Practices have had to be adapted, while diplomats have had to address the immediate crisis situation and work towards coordinated responses. In WebDebate #47 (4 May 2021), we took a closer look at  the COVAX (COVID-19 Vaccines Global Access) Facility and the debates and resolution of the Human Rights Council (HRC) that took place during its 46th session. COVAX is a global initiative that aims at equitable access to COVID-19 vaccines. Through the initiative, 92 low- and middle-income economies are eligible to get access to COVID-19 vaccines. As of 10 May 2021, it has shipped over 58 million COVID-19 vaccines to 122 participants. Diplomatic efforts such as the Friends of the COVAX Facility (FOF), led by Singapore and Switzerland, have played an important role in making COVAX a reality.

At its 46th session, the HRC passed ‘Resolution 46/14 on Ensuring equitable, affordable, timely and universal access for all countries to vaccines in response to the coronavirus disease (COVID-19) pandemic’. It is worth unpacking the dynamics of the HRC and the discussion surrounding this resolution.

Moderated by Dr Katharina Höne, Diplo’s director of research, our WebDebate’s special guests were Ambassador Umej Bhatia, Singapore’s permanent representative to the UN Office in Geneva, and Mr Marc Limon, executive director of the Universal Rights Group (URG). This debate followed on from Diplo’s report on the impact of COVID-19 on multilateral diplomacy, which is supported by the Finnish Ministry for Foreign Affairs.

What was the diplomatic effort behind the COVAX Facility?

In 2020, the FOF, led by Singapore and Switzerland, started its discussions over a series of  virtual meetings. Working across multiple time zones created quite a few challenges, and further coordination and negotiation took place via email. The FOF focused on supporting the operationalisation of the COVAX Facility.

Bhatia compared these efforts to putting a fire brigade together while the fire was already burning. He also emphasised that these efforts are best described as vaccine multilateralism and that they took place in addition to national and bilateral initiatives to get the pandemic under control. However, one of the driving forces behind COVAX and the FOF was the clear realisation that the scramble for resources to fight the pandemic and nationalist tendencies would complicate equitable access to vaccines.

Diplomacy was key in these efforts. The FOF, for example, brought countries together that are not necessarily in regular rich diplomatic exchanges. It involved diplomats and health experts in capitals, as well as experts from Gavi and the Coalition for Epidemic Preparedness Innovations (CEPI).

How did the 46th session of the HRC address COVID-19 and vaccine access in particular?

In the HRC high-level segment, COVID-19 and its human rights implications clearly emerged as one of the top issues. The HRC addressed the equitable and fair distribution of COVID-19 vaccines, but also, the disproportionate impact on different parts of the population – people in pre-existing vulnerable or marginalised parts of the population (in particular women, children, and people with disabilities).

Resolution 46/14 on equitable, affordable, timely and universal access was the result of great efforts at building consensus. Limon highlighted that the resolution encapsulates one of the big debates in human rights, whereby one perspective emphasises the responsibility of states, while the other perspective emphasises the role and responsibility of the international community. These two perspectives are sometimes in an uneasy balance.

Limon also argued that developed countries giving to the COVAX Facility is only one aspect of addressing the equitable distribution of vaccines. The practice of not exporting and stockpiling vaccines raises serious moral questions and goes against the international consensus on the issue.

What are some of the challenges that lie ahead for the HRC resolution?

As always with non-binding resolutions, implementation remains a challenge. Generally speaking, HRC resolutions have a mixed record when it comes to implementation. It will be important to go beyond rhetoric to meaningful action. The efforts of like-minded countries in supporting multilateral efforts will be key. However, when countries have to weigh between internationalism and nationalism, nationalism tends to win. For example, only starting to export vaccines when the population is sufficiently vaccinated is morally questionable.

What have we learned and what is the road ahead?

Limon highlighted some laudable developments. First, there is a debate on the dangers of vaccine nationalism, which was not a given this time last year. Second, a mechanism such as the COVAX Facility was also far from being a given this time last year. Third, the HRC clearly brought the human rights dimension of the pandemic to the discussion and found consensus on a resolution that calls for equitable vaccine distribution. Bhatia stressed that it will be important to strengthen the multilateral response and build a more robust global system, so that during the next global health crisis, the necessary mechanisms and institutions do not have to be created on the spot. Regarding questions such as intellectual property and vaccines, he suggested that solutions are not to be found in ideological debates. Rather, negotiations should be pragmatically guided by the question of which decisions lead to more people getting vaccinated. 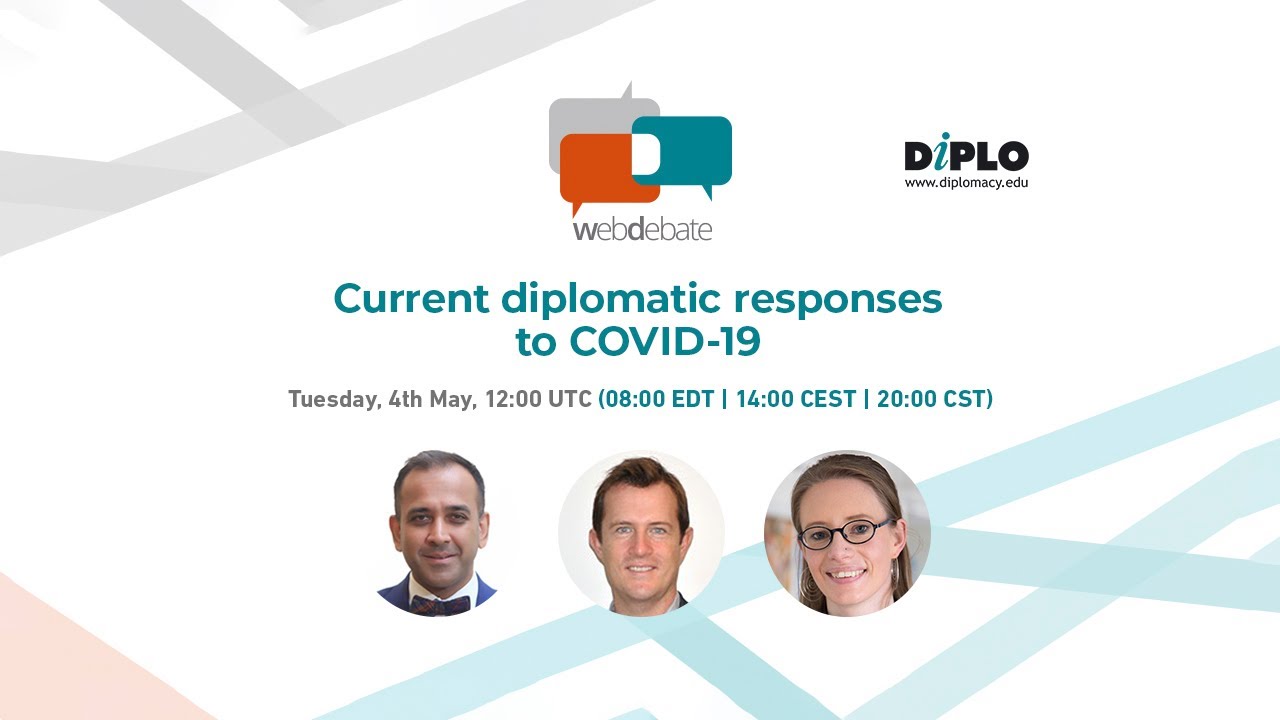