You are here: Home1 / Civilisation and its Enemies: The Next Stage of History

Civilisation and its Enemies: The Next Stage of History

Buttressed by input from scholars, diplomats, and observers with an intimate knowledge of U.S. foreign policy, Honey and Vinegar examines "engagement"—strategies that primarily involve the use of positive incentives.... Read more...

A World to Gain: A New Agenda for Aid, Trade and Investment 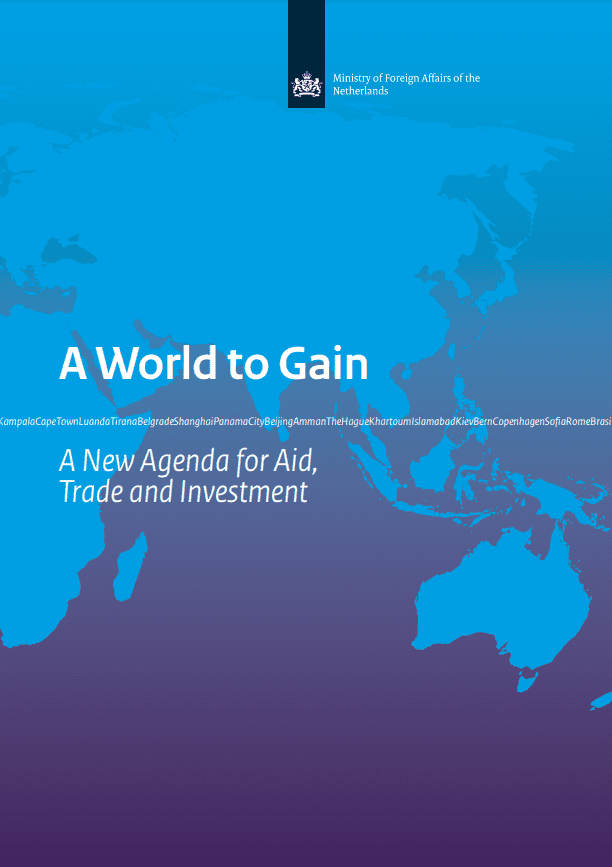 One of the most important developments the Middle East has witnessed in the 20th centaury was the success of the Iranian revolution of Islamist ideology, with ambitions to control.... Read more...

The Palestinian Authority (PA) launched an intense diplomatic campaign to garner a supporting vote in the United Nations General Assembly (UNGA), which was finally realized in 2012 by an upgrade to a 'non member observer state', granting Palestine a set of new privileg... Read more... 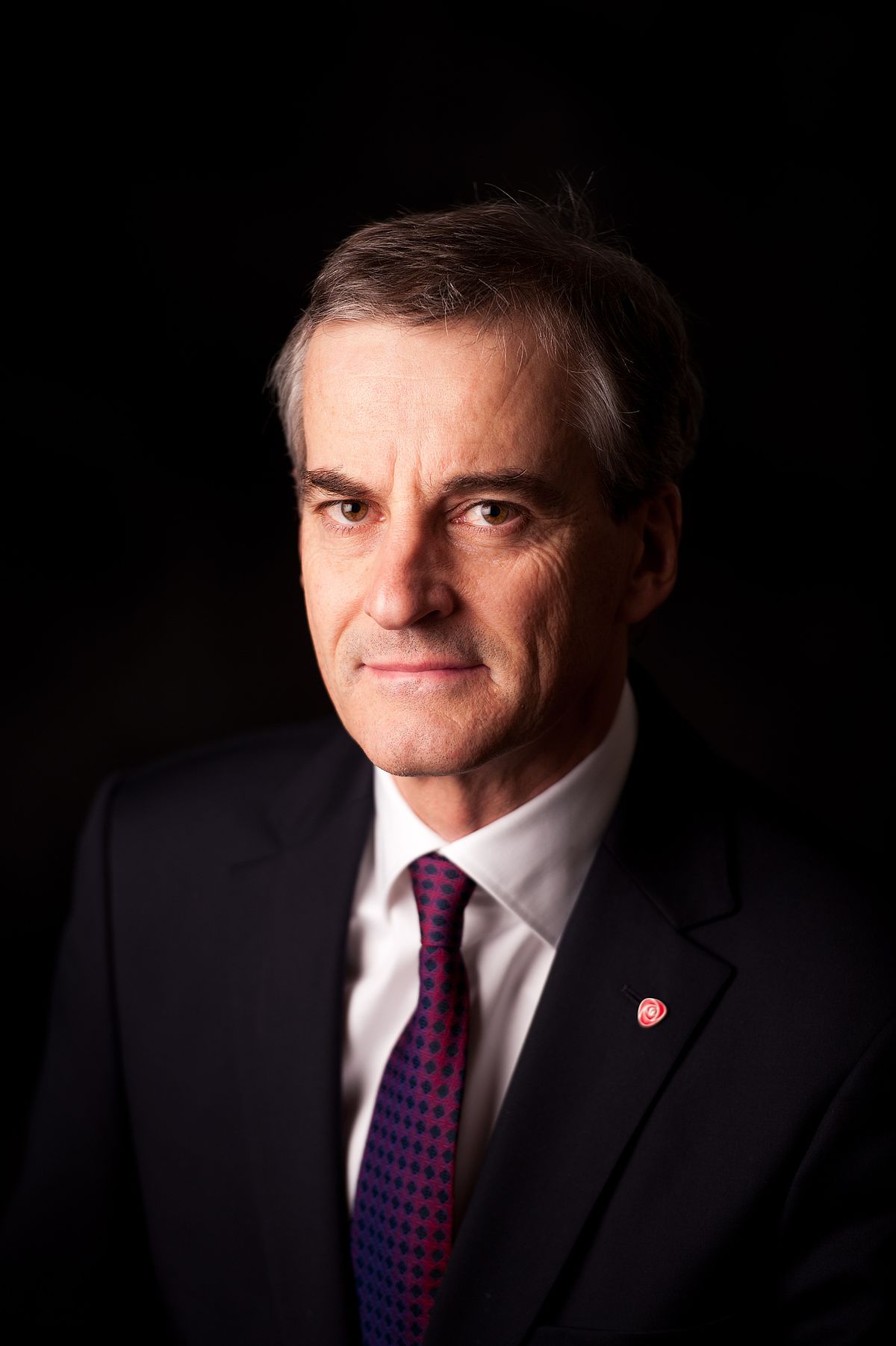