You are here: Home1 / The Embassy: A story of war and diplomacy

The Embassy: A story of war and diplomacy

Its successful diplomacy was assisted by a popular yearning for peace, the absence of significant anti-Americanism in the country, the reputation of the United States for vigorous military intervention in support of its foreign policy (soon assisted in this theatre by a naval task force loitering off the coast), the backing of influential friends (among them the Nigerians), and the leadership of an able and determined ambassador, John Blaney. Nevertheless, the circumstances in which the embassy had to act were extremely dangerous, and Washington more than once encouraged the ambassador to shut up shop and evacuate – which meant that he would have been charged with bad judgment should things have gone wrong. However, the story as told by the mission’s political officer at the time, Dante Paradiso, of how Blaney took this risk and pulled off his remarkable achievement, is an example of a genre much more common in film than in book form: the docudrama. The first question that has to be asked, therefore, is: Does he pull it off?

As a rule, the docudrama provides an account of historical events with little if any direct reference to documentary sources. In such treatments, dialogue presented as if it actually took place is given prominence; the eye is invited to linger on physical features of the backdrop such as storms, riots, striking landscapes, and corpse-littered streets; and ‘human interest’ is stimulated by digressions into the private lives of the individuals conspicuous in the action. Paradiso’s book has all of these features in abundance (in a note in the prelims he frankly admits that ‘in reconstructing the thoughts, dialogue, and experiences of the actors, spoken language and descriptions have been shaped for clarity and narrative cohesion’). And some of this works very well indeed: for example, the biographical detail on and individual actions of Jenkins Vangehn, the locally engaged political assistant; and the vivid descriptions of the detritus of war on the streets. As well as an acute political mind, the author has great sympathy for his subjects, an eye for detail and a fluent style.

On the other hand, I felt that the book was too long and – as a docudrama – lacked pace, sometimes because slipping into purple prose when a more terse delivery would have served better; for example, ‘The shelling of the American embassy made news back home. In Crawford, Texas, at the dry, dusty ranch where the hot winds carried the smells of sagebrush and cow dung and where the leader of the free world spent his vacations, and sometimes hosted distinguished guests, President Bush …’ (p. 205). As for what in reality were clearly the nerve-jangling highpoints of the story – the ambassador’s courageous forays into rebel territory to meet the truculent, unpredictable General Cobra – in the book these just do not stand out. It does not help that the 47 chapters are far too short, and that the prelims lack a contents list. The seven ‘parts’ – The First Attack, Pressure, The Second Attack, The Hast, The Third Attack, Frontline Diplomacy, History on the Bridge – should have been the chapters and the chapters their sections. In short, the packaging of the book leaves a lot to be desired. Furthermore, precisely because it remains essentially a docudrama, historians will be uneasy with it, as they were with H. C. Armstrong’s similarly constructed biography of Atatürk, Grey Wolf (1932); while students of diplomatic method will find that the baggage of this genre just gets in the way.

But the book has redeeming features other than those I mentioned earlier. To begin with, Dante Paradiso was himself one of the important players in this drama, even though he appears in the book not by name but, with unfashionable modesty, simply as ‘the political officer’; so the book is also part memoir – a more familiar genre and valuable primary source in writing about diplomacy. In addition, he shows that he has taken great trouble with his oral history, for at the end of the book he provides ‘notes’ for each chapter that list the interviews on which they chiefly draw. For these reasons, The Embassy provides authoritative insights into just how a diplomatic mission can support a mediation, and subsequently a peacekeeping operation, in the most adverse conditions. His clear account of the ambassador’s rationale for staying the course is particularly interesting (p. 55ff, and Chapter 15). Despite my reservations, therefore, I regard this as a serious book, and a suitable accolade for John Blaney’s embassy – predictably, the ambassador got little enough attention elsewhere when he returned home.

Post Script 1 May 2017: This book has just been named a national gold medalist in the Independent Publisher Book Awards. See also this excellent talk by the author to the Foreign Correspondents’ Club in Hong Kong: 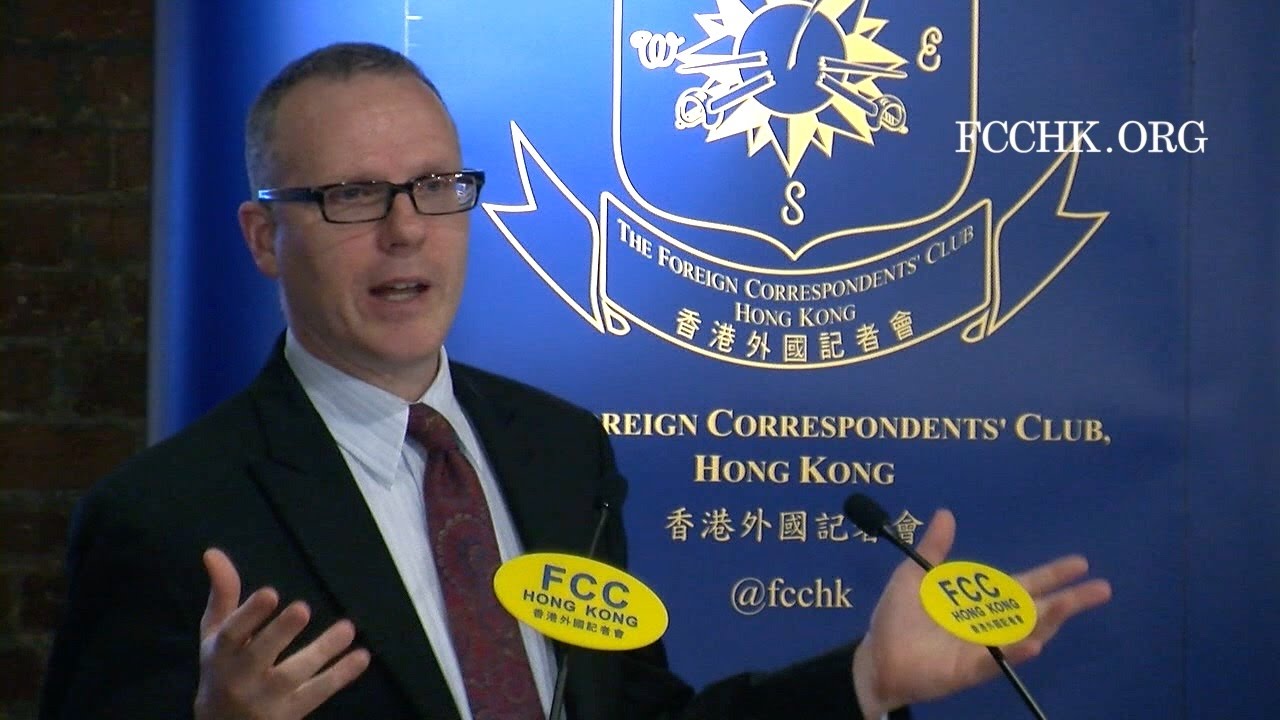 The Search for Peace

Education and Conflict: Complexity and Chaos

Virtual Reality and the Future of Peacemaking (Briefing Paper #14)

A clash of professional cultures: The David Kelly affair

The Breaking of Nations: Order and Chaos in the Twenty-First Century

A New Generation Draws the Line: Kosovo, East Timor and the Standards of the West

An Examination of the Role of Women in Conflict Management: Sierra Leone Case Study

Return to the UN: United Nations diplomacy in regional conflicts

Intervening in Africa: Superpower Peacemaking in a Troubled Continent

The Fundamental Principles of the Red Cross: Commentary

Cyprus: the search for a solution

Intractable Syria? Insights from the Scholarly Literature on the Failure of Mediation

The Role of Nigeria in Restoring Peace in West Africa

The Peace Brokers: Mediators in the Arab-Israeli Conflict, 1948-79

The Demilitarization of American Diplomacy: Two cheers for striped pants

Mediation in the Yugoslav Wars: The Critical Years, 1990-95

A kind of diplomatic incantation: Exchanging British and Japanese diplomats in the Second World War

Metaphor and War: The Metaphor System Used to Justify War in the Gulf

Diplomats at War: British and Commonwealth diplomacy in wartime

FDR’s Ambassadors and the Diplomacy of Crisis: From the rise of Hitler to the end of World War II

Against All Enemies: Inside America’s War on Terror

The Responsibility to Protect

Diplomacy Before and After Conflict

Diplomacy under a Foreign Flag: When nations break relations

The Secret History of Dayton: U.S. Diplomacy and the Bosnia Peace Process 1995

Regional water cooperation in the Arab – Israeli Conflict: A case study of the West Bank

Managing the Cold War: A view from the front line

Barriers to conflict resolution in Africa: Mediating beyond power and ethnicity in the EAC and SADC countries through a Kenyan case study