You are here: Home1 / ‘Deplatforming’ Donald Trump was a necessary quick fix. What now?

‘Deplatforming’ Donald Trump was a necessary quick fix. What now?

In the twilight of a presidency characterised by 30,573 lies and constant misinformation, most social media platforms have permanently suspended Donald Trump’s accounts – a move also known as ‘the Great Deplatforming’. In doing so, platforms have taken away the megaphone Donald Trump had been using relentlessly and without accountability for years. Adopting a practice of preferentially lying over telling the truth to achieve his goals, Donald Trump promoted falsehoods on everything from the mundane to the ‘big lie’ of rigged elections for months to excuse, by anticipation and then justify, what would have been otherwise a humiliating defeat. Beyond their beneficial impact in the short term, I consider the measures taken by social platforms not only ineffective and lacking in consistency, but also counterproductive. 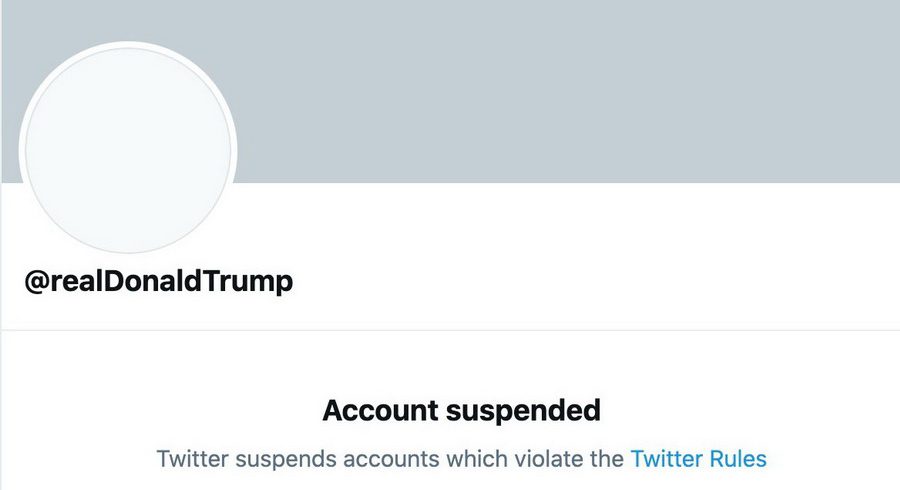 But first, was it legal? As much as the pro-Trump camp (but not only …) cried censorship and denounced a violation of his constitutional rights, Donald Trump was treated like any other user and subject to the same terms of references, a private law contract. Moreover, Section 230 of the Communications Decency Act protects platforms by granting them the right to take actions to restrict access to content that they consider obscene, excessively violent, or otherwise objectionable. So, by suspending Donald Trump’s accounts, no rules were broken. Now, is it normal that the president of the USA be treated like any other user? A relevant question but a different topic altogether, yet it serves to put in perspective the immense power of social media platforms.

Countless individual social media users, be they simple citizens or politicians, are infringing on the platforms’ rules literally all the time. The logic behind the suspension is inapplicable on a global scale: Twitter users send out over 500 million tweets per day and over 500 hours of video content is uploaded to YouTube every minute! Not a single company in the world can afford the manpower necessary to moderate efficiently and consistently such a volume of activities across borders, languages, and cultures. Suspending Donald Trump has taken some pressure off the platforms’ shoulders, but abuses across social media remain rampant. According to a report by Amnesty International, ‘1.1 million abusive tweets were sent to a sample of 778 women journalists and politicians in 2017 alone, one every 30 seconds on average’.

Donald Trump is not the only prominent world leader who incited hate or violence through social media Think of Iran’s Supreme Leader Ali Hosseini Khamenei who called for the destruction of Israel and denied the Holocaust, and President Rodrigo Duterte in the Philippines who encouraged extrajudicial executions of drug dealers – their social media accounts remain active and nothing suggests an impending suspension. In Brazil, President Jair Bolsonaro is even drawing directly from Donald Trump’s playbook: questioning the voting system and warning that he will reject the results of the next election should he lose. The ‘deplatforming’ of Donald Trump appears thus as an inconsistent decision given the treatment of other populist leaders in the world.

The ‘value’ derived from the presence of politicians on social media to inform the electorate is also the reason long given by platforms for their light approach to moderation of political content. This radical ‘deplatforming’ thus prompted observers, such as Harvard’s Evelyn Douek, to question the reasons behind the suspension, ‘including whether they stem from political bias or commercial self-interest rather than any kind of principle’. At best, platforms have offered Donald Trump a new opportunity to pose as a ‘victim’ in the long term. The ‘deplatforming’ sets a dangerous precedent as various governments have, in recent years, introduced laws giving them vast powers to censor public discourse online – think of Singapore for instance. The risk, indeed, is that the actual enemies of freedom of speech will exploit the ‘deplatforming’ to justify a crackdown on the platforms on which their political opponents rely to reach the public. 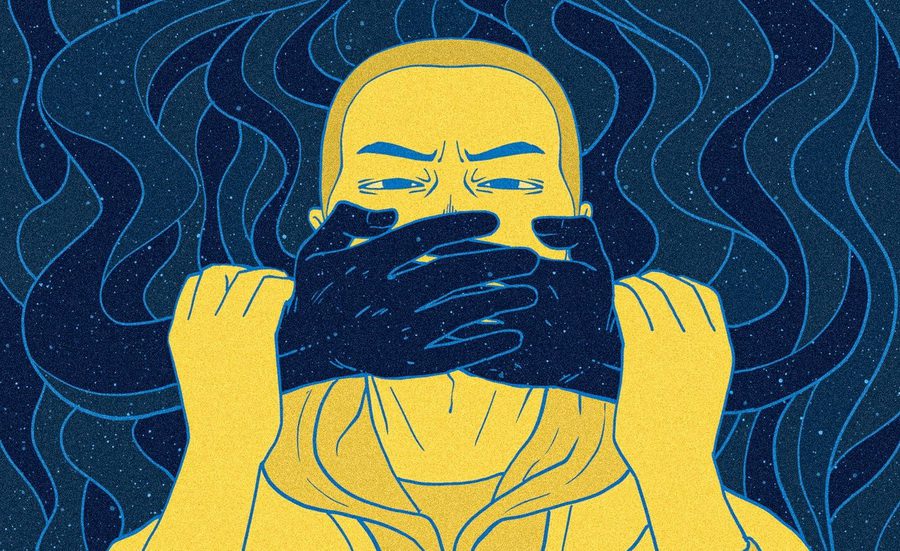 Donald Trump is merely a symptom of a phenomenon that threatens most democratic norms and principles, not the cause. The very functioning of social media is the problem. Algorithms that recommend content, be it political, sensationalist, hateful or falsehoods, to keep users engaged, and maximise revenues, should be regulated if not forbidden. This would effectively slow down the spread of misinformation without impeding on the users’ right to freedom of speech. Although widely hailed in light of the role Donald Trump played in inciting violence on January 6 2021, the decision to muzzle him reignites indeed a more fundamental debate to have over freedom of speech and the ‘freedom to reach’, both dimensions at the heart of the empires social media platforms have built along with mostly self-regulated business models. Limiting freedom of speech is not the solution. Regulating the ‘freedom to reach’ on the other hand appears indispensable moving forward.

Sébastien Monnet is a science diplomat and a member of Swissnex, the Swiss global network for education, research and innovation. He has more than eight years of experience as a bilateral practitioner, working with governments, academia, and international and civil society organisations and businesses, in the exchange of knowledge, ideas and talent. Sébastien has worked and lived in Switzerland, Singapore, and Australia, where he is currently based in Canberra. He is currently a Master in Contemporary Diplomacy student who just completed Diplo’s online course Introduction to Internet Governance. This blog post was written on a topic discussed in the course. The views and opinions represented in this blog are personal.