You are here: Home1 / Czech Republic is not Chechnya: the power of social media

Czech Republic is not Chechnya: the power of social media

“A most unfortunate misunderstanding in US social media”, as the Czech ambassador to the US called the confusion of many American social media users that the two suspects of the Boston marathon bombings come from the Czech republic, a country whose name happens to remind some people of Chechnya.

“The Czech Republic is a central European country; Chechnya is part of the Russian federation,” Ambassador Gandalovic said in a statement. As the power of Twitter showed in reporting on the case, the consequences of such misunderstandings can be damaging for the image of the country and provoke an unhealthy anger. Social media call for brevity, not for depth and any further explanations and clarifications are much less popular than tweets like “What did America ever do to the Czech Republic? Where even is the Czech Republic? Have fun with the devil terrorboy” or “So are we ready to go to war with Czechoslovakia yet or what? That’s how this all works out, right?” and “Finally they killed that stupid bomber from Czechoslovakia!!”. Let us end with stating that “the Czech republic has great beer, beautiful women and men that like killing athletes”. See some more here.

Czech newspapers got furious with titles like “US Twitter learning geography” and Czech diplomacy had to catch up with explanatory statements. But it is not easy, when a former CIA agent comments on CNN on the suspect being named after the first president of the Islamic Czech republic (see the video below) 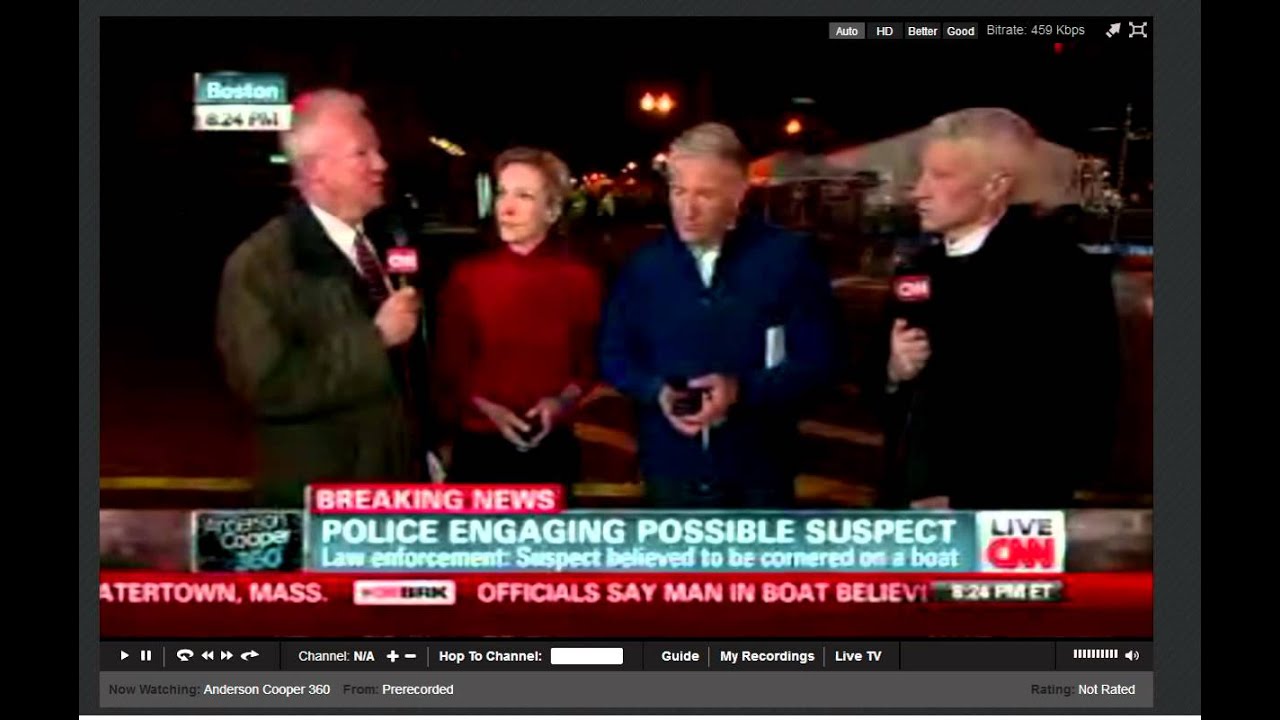 Now I only wonder whether CNN meant the first president of Czechoslovakia Tomáš Garrigue Masaryk (with the name Garrigue reminding him of Dzochar?) or did he find any connection with the actual first president of the successor Czech Republic Václav Havel? And by the way the name Garrigue, that the first Czechoslovak president had, was a name that he accepted after marrying his American wife Charlote Garrigue. But enough of confusions, this is getting too complex probably. It would make the tweet too long.

Are rhetoric and persuasion losing their impact on the public?