This is an original work, meticulously researched, rich in detail, and written in a clear and – here and there – refreshingly pungent style. Soroka is a Russian scholar but at ease in English.
Resource type
Author
Year
File
Book Reviews
Geoff Berridge
2017
Link
The Summer Capitals begins with over 100 pages devoted to a detailed description of the spa towns of Europe in the nineteenth century: where they were, what ‘cures’ and accompanying facilities they offered (including daily routines and the special characteristics of their water), who patronised them, why they multiplied, and how and why their character changed – from inaccessible, rustic, medicinal retreats providing bizarre regimes and awful food to sophisticated resorts like Baden-Baden, Biarritz, Carlsbad, Ems, Gastein, Homburg, Monte Carlo, and Plombières, with luxury hotels, gourmet restaurants, concert halls, cocottes and gigolos, casinos, racetracks and other entertainments, together with stations for the new railway trains. For the developed spa in the middle and later decades of the century, the cures they offered were still usually taken but for many of their patrons they were not the chief reason for their visits. And it is in these individuals – especially monarchs (often incognito), government ministers and diplomats – that the author is mainly interested in the second part of her book, which is called simply ‘Business of Europe’. Here, she gives much attention to the political purposes behind the spa visits of the Russian czars, Metternich, Bismarck, Napoleon III, Iswolsky, Cavour, Gorchakov, Salisbury, Hardinge, William I, Queen Victoria, Edward VII, and Sazonov, among many other important figures. Spa cures are shown by the author to have provided excellent cover for informal diplomacy; in fact, in the second half of the nineteenth century there was probably none better. They were the height of fashion, so members of the European aristocratic class were expected to take them regularly; anyone who counted could therefore be met discreetly at a spa and as if ‘by chance’ (p. 133). The opportunities for such encounters – contrived or otherwise – were the greater because there were so many spas to choose from and because in the summer and early autumn (winter on the Riviera) cures usually lasted for weeks and were often repeated annually. The spas were also readily accessible for the rich, even from St Petersburg, and provided an abundance of suitable accommodation. And, like all settings for informal diplomacy, they exposed the participants to fewer risks of unwanted publicity and time-wasting protocol than the more formal gatherings of the great powers of Europe. The result of these many assets was that in quiet times the spas were ‘valuable places for gathering and exchanging information and for various European leaders to get to know each other’ (p. 318). And at critical junctures, as in the case of those occurring during the complex and dangerous preliminaries to the unification of Italy and Germany, when the usual diplomatic channels could be too slow and unreliable, they provided opportunities to seek or confirm alliances and warn or put out peace feelers to potential enemies. It was at such times, argues the author, that ‘the value of spas as diplomatic centres peaked’ (p. 318). But at all times, as she adds, spas were safe places to start diplomatic rumours because, with so many statesmen in residence, ‘it would be almost impossible to trace it to the source’ (p. 11). And they were also useful to monarchs who wished to deal with their foreign counterparts without the constraining attendance of their ministers. The spas were more or less finished off as cloaks for informal diplomacy by the First World War and when one considers what has been going on at Mar-a-Lago, Donald Trump’s plush bolt-hole in Florida, it is probably just as well. It is in fact difficult to think of diplomatic settings in the modern world analogous to those of the nineteenth century spas of Europe, especially for high-level meetings between the representatives of unfriendly states. The annual opening of the UN General Assembly each September has similarities but it provides no ‘cover’ story and is in any case soon over. There is, I suppose, the annual meeting of the World Economic Forum at Davos, but this provides no cloak either and is similarly brief. Both of these settings are also the focus of great media attention. Other than the super yachts and private islands of the super-rich, the nearest parallel is perhaps provided by the funerals of heads of state and government, about which I have written elsewhere. These ‘working funerals’ might be irregular as well as lasting for no more than a few days but at least they provide a genuine cover and are of proven diplomatic value. Marina Soroka’s book will perhaps be of more interest to international historians than to historians of diplomacy, although – as I hope will by now be evident – it contains food for thought for the latter as well. International historians will be better judges of the impact of spa diplomacy on nineteenth century events but I think she makes a strong case. The structure of some of the chapters is a little meandering but other than that I cannot fault it. I regard it as a first-rate contribution to the diplomatic methods of the 100 years before the First World War. Post script: Sinan Kuneralp (Isis Press, Istanbul) has just pointed out to me that the title of this book is a ‘bit misleading’ because it could be taken to be a reference to ‘official’ summer capitals; that is, those to which in a few states the government itself (together with the diplomatic corps) would retreat in the summer. He gave me the example of San Sebastian in Spain. However, I’m not aware of any other European states where, in the age before air conditioning and refrigeration, summers were so hot that governments moved elsewhere altogether – as opposed to going partly on holiday – in that season.

The Cinderella Service: British Consuls since 1825 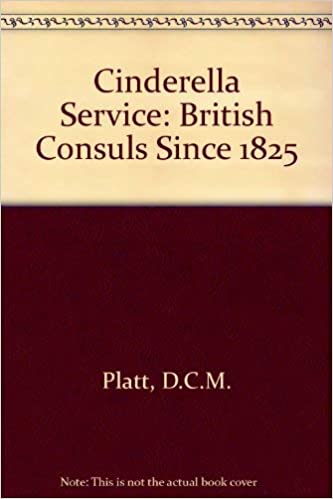 Beyond diplomatic – the unravelling of history

In his paper, Robert Alston travels through time to rekindle an important highlight – as well as a personal highlight – in the history of knowledge management. His journey takes him back to the 1850s, which saw Antonio Panizzi’s efforts in creating a universal re... Read more... 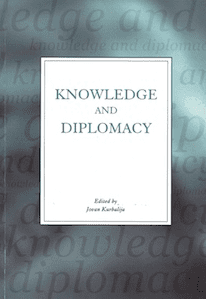 After a brilliant ministerial career in Riyadh, Algosaibi fell from grace at the Ministry of Health in 1984. This was the start of his diplomatic life, which commenced in Bahrain and continued in London. This is a shrewd and lively book.... Read more... 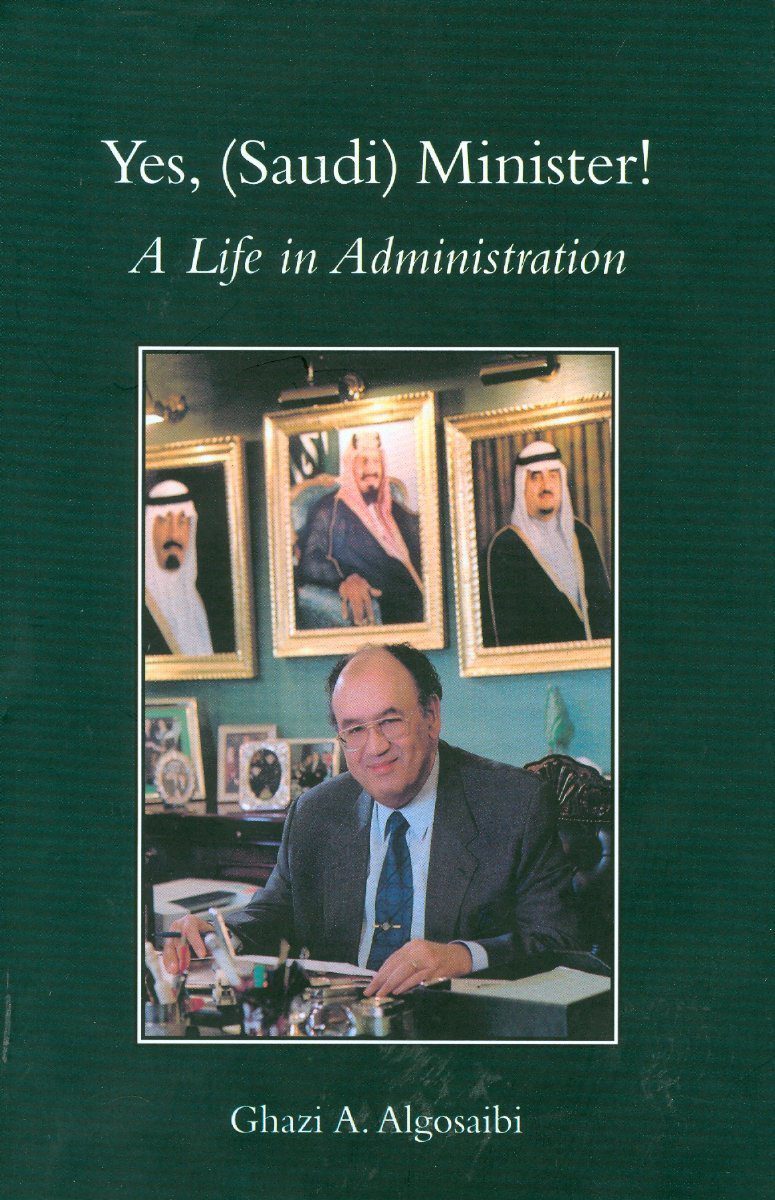 The under-investigation in diplomatic studies of processes of persuasion in explaining diplomatic outcomes needs to be addressed in the interests of better scholarly explanations and diplomatic practice. Although such processes are implicit in nearly all concepts and p... Read more...