You are here: Home1 / Where is the world going? – Ask nanotechnology

Where is the world going? – Ask nanotechnology

An 18-year-old science student has made an astonishing breakthrough that will enable mobile phones and other batteries to be charged within seconds rather than the hours it takes today’s devices to power back up.

Saratoga, Calif. resident Eesha Khare made the breakthrough by creating a small supercapacitor that can fit inside a cell phone battery and enable ultra-fast electricity transfer and storage, delivering a full charge in 20-30 seconds instead of several hours.

The nano-tech device Khare created can supposedly withstand up to 100,000 charges, a 100-fold increase over current technology, and it’s flexible enough to be used in clothing or displays on any non-flat surface. 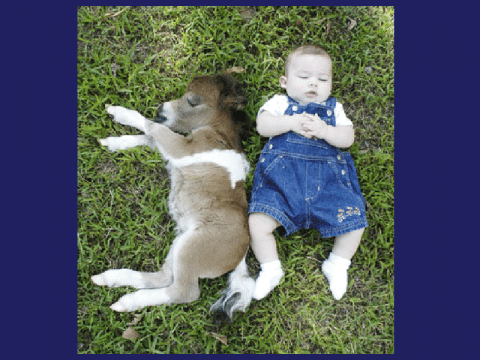 this is a smiling hint to all the prophets of doom, who think we are on the brink in the next blink or two. Who knows?

THERE WILL BE A FUTURE

will be bonfires, chestnut husks will crack,

there will be shouts, someone will hide in the bushes,

someone will trip over a cherrystone,

a smell of gas and lilacs in the air.

and silent lies, there will be a future,

only you will stay here, in the second-

class waiting room of the railroad station, dark with

cigar smoke, under the portrait of the Austrian Emperor.

(NB: I just opened the book, and this poem came tumbling out…)

Mapping States’ activities, Tracking the Trackers, the end of Digital...