You are here: Home1 / The Iran nuke deal: secret negotiations in an era of transparency

The Iran nuke deal: secret negotiations in an era of transparency

In sharp contrast to the openness and transparency of our time, the Iran nuke deal, a major diplomatic development, was negotiated covertly in Oman and discretely in Geneva. Is this the return of diplomacy to ‘normality’ after an unrealistic shift to the open digital diplomacy so enthusiastically promoted a few years ago? It IS! 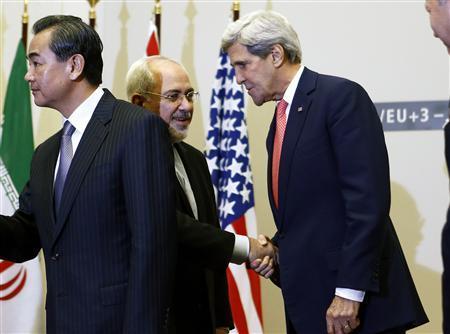 The Iran nuke deal shows that – sometimes – translucency better serves the public interest than transparency. Iran and the USA could not make such deal in front of cameras or with a flood of tweets from the conference room.

Such negotiations would have been little more than posturing for their allies and the galleries back home. In this case, the right mix of discretion and secrecy – absolute secrecy in Oman and caution in Geneva – helped the USA and Iran to reach a compromise, to avoid tension, and ultimately to improve the chances for peace. This is the main function of diplomacy and the criterion for evaluating diplomatic methods, including the appropriate level of transparency.

Full transparency does not help in negotiating highly emotional issues. On such issues, compromise is not easy to sell back home, especially when it competes with national pride and the need to make a deal with the ‘Great Satan’ and ‘terrorist state’ as the USA and Iran were respectively demonized. Immediately after the deal was sealed, both sides – the USA and Iran – rushed home to declare their victory in negotiations. They had to persuade their local public and their allies of their success, something which is often more difficult than persuading an opponent across the negotiating table. 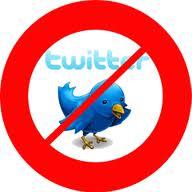 The Iran deal also made a clear demarcation in the use of e-tools. Conference rooms were ‘Twitter-free’ zones. Traditional press channels were the only way for the public to learn what was going on in the negotiations. But once the deal was reached, the flow started with the tweet sent by the Iranian minister Zarif at 3.03 on Sunday morning: ‘We have reached an agreement.’

Twitter remains a powerful tool of public diplomacy. However, negotiations – especially sensitive ones – are still more successful if they are conducted with the necessary discretion.