You are here: Home1 / Intercultural communication and logical fallacies

This blog is the first in a series in which I explore intercultural communication through the lens of logical fallacies, linking each fallacy to a current trend or event.

I have chosen fallacies in the first instance because, as their name suggests, fallacies are flawed. In so far as these errors in reasoning, and the unjustified conclusions they so often lead us to, tend to exacerbate intercultural misunderstanding, they need to be challenged. My second reason for choosing fallacies is that they have such force. By appealing to emotions and prejudices, logical fallacies often manage to bypass our critical faculties and lodge themselves as truth-parasites in our gut. Gut-appeal has great persuasive power which is well worth exploring, especially if it can be capitalised upon to enhance intercultural communication and not just to subvert it. 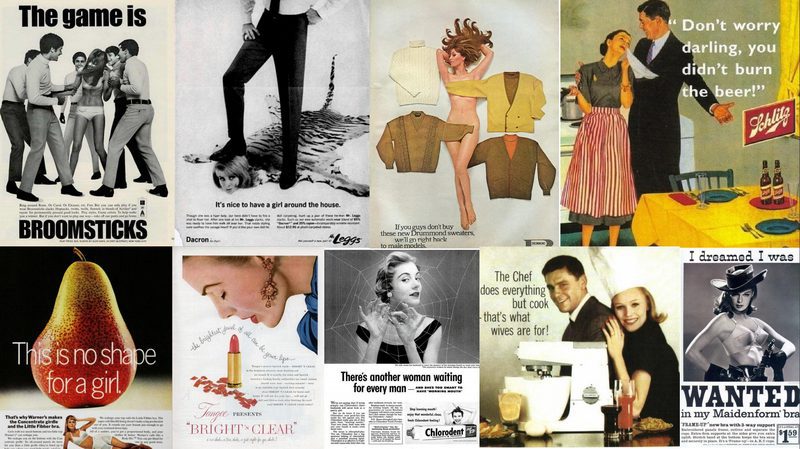 Stereotypical portrayal of women and men in advertising

The logical fallacy known as ‘hasty generalisation’ refers to arguments based on small and potentially unrepresentative samples, where an attribute that belongs to one member, or a handful of members, is claimed to apply to all members of that category. Other terms for hasty generalisations include ‘jumping to conclusions’, ‘blanket statements’, ‘the law of small numbers’, and, poetically, ‘the fallacy of the lonely fact’. Hasty generalisations can be found at the core of most cultural misunderstanding.

Jokes based on stereotypes of national identity, gender, religion, profession, etc., evidently trade in hasty generalisations, and in so far as they invite a healthy mobility between various levels of reality such as the possible, the improbable, and the actual, rather than being seen as an indisputable condemnation of a group, it could be argued that such jokes have a positive outcome. Prejudice also trades in hasty generalisations, and when a prejudice escalates into an entrenched belief that is closed to discussion and revision, it becomes racism, sexism, religious bigotry, snobbism, or the various ‘anti’s’ (anti-establishment, anti-intellectualism, anti-elitism). Such closed-mindedness is generally considered negative – especially in others! What then of intercultural communication itself? Many manuals profile the cultural attributes of different countries, providing generalising about their business practices or interpersonal dynamics, and profiling national attitudes towards hierarchy, gender, time, punctuality, face-challenges, and risks, to name a few variables. Are these not forms of hasty generalisation as well?

The importance of generalisation

Our ability to generalise is a necessary cognitive function which enables us to make connections, establish patterns, postulate categories, venture predictions, and take shortcuts. It is not generalisations as such but hasty generalisations that are at issue in this fallacy: those made so quickly and so unthinkingly that they are taken to be axiomatic. It is not always easy to distinguish between a hasty and a ‘non-hasty’ generalisation, however. What criteria should we appeal to in making such a distinction: empirical data, research methods, time, maturity, authority?

I, for one, think that much of the intercultural communication advice advanced by the literature in business studies is based on dismayingly crude generalisations about the national characteristics and business styles of various countries. If anything, these publications seem to encourage prejudice through stereotypes rather than to promote insight. Their authors would no doubt disagree, and the dividing line between a helpful and a hasty generalisation would therefore be open to debate.

Can hasty generalisation be useful?

Even when a satisfactory distinction between hasty and non-hasty generalisations has been established, we might ask whether it is always preferable, or even realistic, to engage the wider public on certain issues based on the prerequisite research and empirical data, or whether an appeal to hasty generalisations might not better serve one’s cause? For example, we don’t have a very good definition of what ‘vulnerable people’ in society are, but the very ambiguity of this category and the hasty generalisation it elicits may help secure more support from society for the people in question than would a statistical report. In other words, the power of the commitment that originates in the cognitive source of some hasty generalisations may be a force for good. The ethics associated with logical fallacies are therefore also open to debate: When do the ends justify the means? Should we judge by intention or by outcome? Or are these false choices? 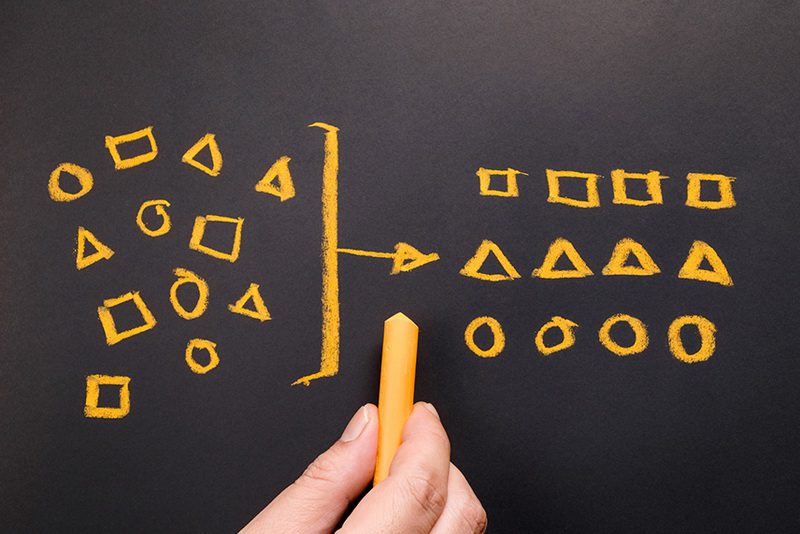 A particularly challenging example of the ethics of hasty generalisations involves current policies on multiculturalism in the UK, and no doubt in other countries, too. These have as their aim to manage cultural diversity and advocate tolerance and respect for what are judged by the relevant authorities to be legitimate differences between cultures. But this very emphasis on diversity management between groups may lead advocates of multiculturalism to ignore evidence of difference and dissent within a given culture, those referred to as ‘minorities-within-minorities’ by Maajid Nawaz. As Kenan Malik says: ‘Multiculturalists insist that society is diverse, but somehow fail to see the diversity of minority communities. On the multicultural map, diversity magically ends at the edges of minority communities.’

Are multiculturalists guilty of hasty generalisations, as Malik suggests? We are back to the question of what constitutes a valid generalisation: If we overgeneralise, we err towards typecasting and stereotyping, yet if we focus on more individual perspectives, we lose out on the many advantages of generalisation.

The conclusion of this first blog is that an analysis of logical fallacies provides us a useful handle on some core issues in intercultural communication.  If we fail to recognise the prevalence of logical fallacies in public discourse, or if we recognise their existence but dismiss them as simply wrong-minded, we risk ignoring one of the driving forces that shapes people’s thinking. By the same token, if we succumb to their power of persuasion unthinkingly, we open ourselves to the risk of adopting and advancing potentially harmful beliefs. To be forewarned is to be forearmed, and my hope, through this series of blogs, is that we can debate our way to a better understanding of how fallacies drive beliefs about some of the most divisive topics of our age: identity, immigration, integration, multiculturalism, and intercultural misunderstanding.

What’s new with cybersecurity negotiations: The OEWG 2021–2025 annual report...Beyond the hype of the race for 5G
Scroll to top