You are here: Home1 / The Practice of Diplomacy: Its evolution, theory and administration

The Practice of Diplomacy: Its evolution, theory and administration

First published in 1995, the long-awaited second edition of this valuable textbook on the history of diplomacy has at last appeared. The first chapter has been expanded to include non-European traditions, and a wholly new chapter has been added to take account of developments over the last 15 years. It is for the main part a work of relaxed authority, clearly written, and – unusually for an introductory work – full of intriguing detail which it would be difficult if not impossible to find in other secondary sources.
Resource type
Author
Year
File
Book Reviews
Geoff Berridge
2011
Link
The series of chapters on the ‘old diplomacy’ and how it came to terms with the twentieth century is a tour de force. I am bound to say, however, that I think it was a mistake to employ the concept of ‘total diplomacy’ – inspired by the more familiar term ‘total war’ – in an attempt to give shape to the long chapter dealing with developments over most of the last century. In a struggle in which military confrontation was likely to produce mutual annihilation, diplomacy serving as the spear of a national effort uniting all public and private bodies was nothing more than a superpower Cold War aspiration which was imperfectly realised, to put it mildly, especially in the West (as Dean Acheson feared when introducing the American public to the phrase in February 1950 < http://www.archive.org/stream/departmentofstat2250unit#page/426/mode/2up >). As a result, it works better as a footnote in the history of ideas about diplomacy than a term which expresses the theme of an era. There is also a certain conceptual shakiness in handling diplomatic activity itself: the authors cannot seem to make up their minds whether there is no essential difference between what professional and amateur diplomats do (the fashionable assumption of the new chapter on the most recent developments, headed ‘Diplomacy Diffused’) or whether what the latter do is ‘quasi-diplomatic’ or ‘paradiplomatic’ (terms occasionally used elsewhere). It is also a pity that the authors did not think to badger Routledge into using footnotes rather than endnotes, and at least dispense with ‘op.cits’; and the index, as with so many books these days, is disappointing (the reader relying on the index for information on service attachés, for example, will miss completely the interesting discussion of their role in intelligence gathering on pp. 190-2). But these are just quibbles. This book is much the best introduction to the history of diplomacy available. I have always recommended it as a companion to my own textbook on contemporary diplomacy, and shall continue to do so.

Shaun Riordan was a British diplomat for 16 years before resigning in 2000 to take up private consultancy work and journalism in Spain, where he had ended his diplomatic career as political officer in the embassy. He has written a conceptually flawed, often vague, some... Read more... 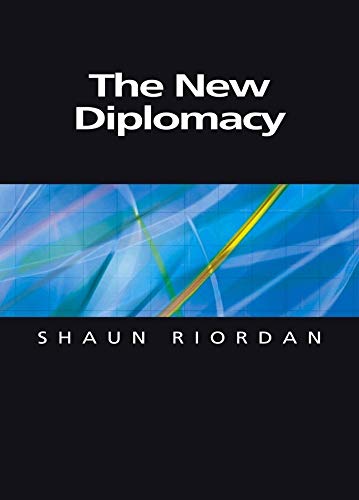 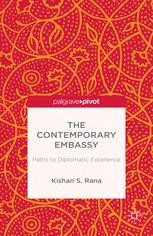 This is a book on diplomacy in general and the Indian Foreign Service (IFS) in particular. It is also a gem, and a large gem. It breathes life, wisdom, and good humour, and is full of rich detail. I found it thoroughly absorbing. Students of diplomacy at all stages of ... Read more... 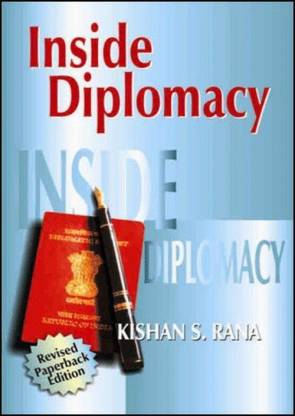 The Palgrave Macmillan Dictionary of Diplomacy

Employed against a warlike background, the diplomatic methods of the ancient Greeks are thought by some to have been useless but by others to have been the most advanced seen prior to modern times.... Read more... 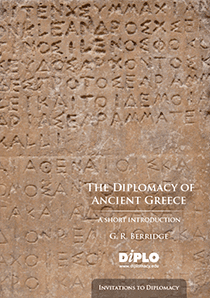 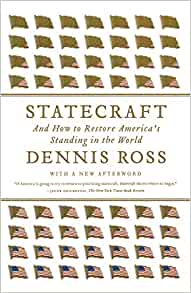