You are here: Home1 / International Encyclopedia Of Public Policy And Administration

Public policy – the decision-making side of modern government – has often been segregated from the administration of policy decisions. This four-volume encyclopedia is the first major international and comprehensive reference to combine public administration and policy in a single work. Containing approximately 900 articles by over 300 experts, the International Encyclopedia of Public Policy and Administration covers all of the core concepts, terms, and processes of the following areas: applied behavioral science, budgeting, comparative public administration, development administration, industrial/organizational psychology, industrial policy, international trade, labor relations, management, nonprofit management, organization theory and behavior, policy analysis, political economy, political science, public administration, public finance, public law, public management, public personnel administration, public policy, and taxation. The reader will also find entries on individuals who made significant intellectual and technical contributions to the development of public policy and administration, such as Louis Brownlow, John Maynard Keynes, and Leonard White; significant organizations such as the American Society for Public Administration, the International Institute of Administrative Sciences, and the National Academy of Public Administration; and historically important committees or commissions, such as the Fulton Committee in Great Britain or the Hoover Commission in the United States. Each article tackles its subject from a generic perspective with examples from as wide a range of states as practical. Typically, an article deals with historical and theoretical developments, then explains how relevant concepts and practices are applied in varying cultures, such as the United States, Western Europe, or Asia, and in varying regimes, such as presidential, parliamentary, or monarchical. An underlying theme of the encyclopedia is that the various aspects of public administration in all developed states are essentially the same. The International Encyclopedia of Public Policy and Administration presents the best of modern scholarship in an accessible form for an international audience. It is designed so that its contents—a combination of historical and descriptive articles, procedural presentations, and interpretive essays—will be accessible to the general reader as well as of interest to the specialist. Destined to become the basic reference book for public policy and administration, this encyclopedia will be an invaluable resource for students, teachers, and practitioners throughout the world.

Diplomacy and the American Democracy 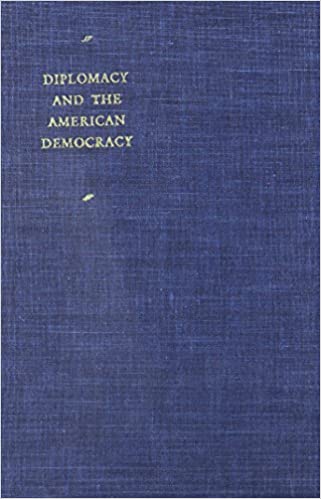 On Diplo’s blog, in Diplo’s classrooms, and at Diplo’s events, dialogues stretch over a series of entries, comments, and exchanges and may even linger. DiploDialogue summarises. It’s like in sports events: DiploDialogue aims to bring focus by deleting what, in ... Read more... 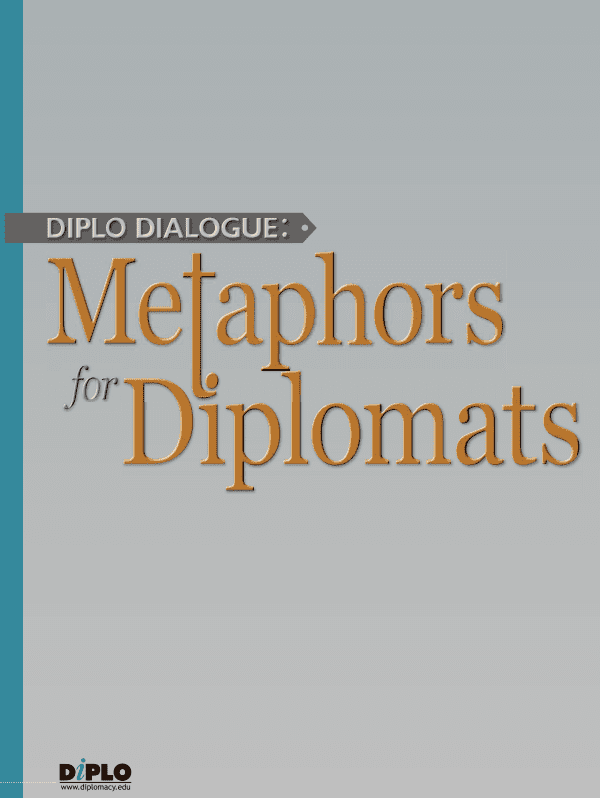 Part of Language and Diplomacy (2001): Dr Francisco Gomes de Matos applies what he calls the "Pedagogy of Positiveness" to diplomatic communication. He proposes a checklist of tips for diplomats to make their communication more positive, emphasising respect and underst... Read more...

DC Confidential: The controversial memoirs of Britain's ambassador to the U.S. at the time of 9/11 and the Iraq War.... Read more... 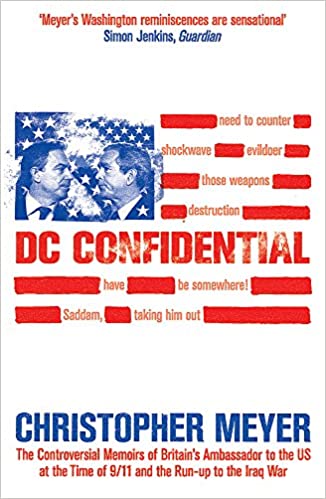 Kishan Rana is a man of lengthy and varied experience in the Indian Foreign Service, ending his career as ambassador to Germany. Since then he has spent many years as a globe-trotting trainer of junior diplomats on behalf of DiploFoundation. Few people, therefore, are ... Read more... 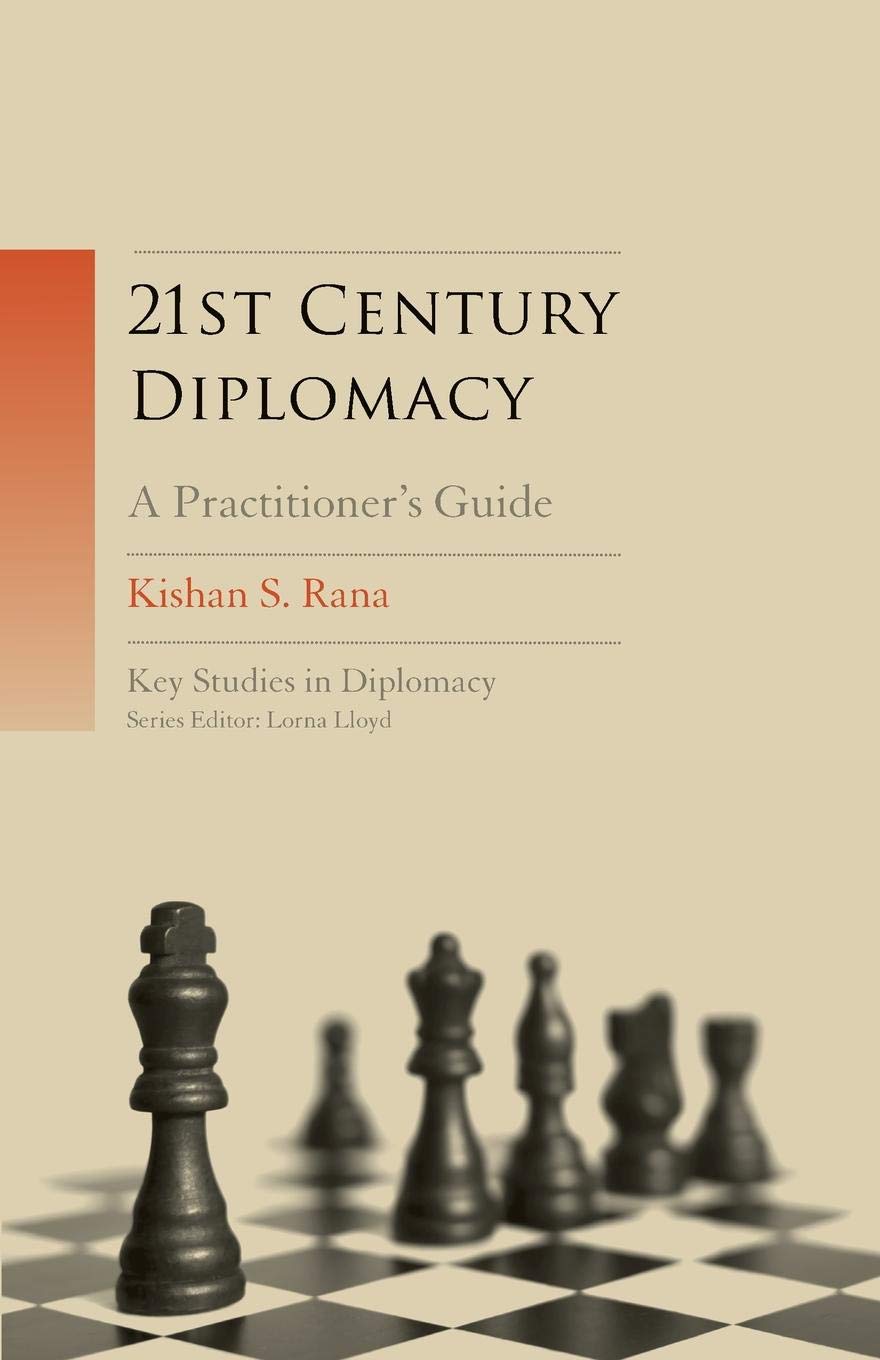