You are here: Home1 / Science diplomacy lessons from the movie Don’t Look Up

The star-studded Netflix movie Don’t Look Up provoked a lot of debate. As the first cohort of Diplo’s Science Diplomacy online course, we got together to explore the movie from the perspective of science diplomacy and science policy. The movie touched upon a lot of topics that were discussed during this course, specifically the science–policy interface, and science communication. Our discussion started with an overview of the movie’s plot, followed by reflections from the movie that resonated with the content of the eight–module course, and ended with sharing different perspectives from our international group of participants. 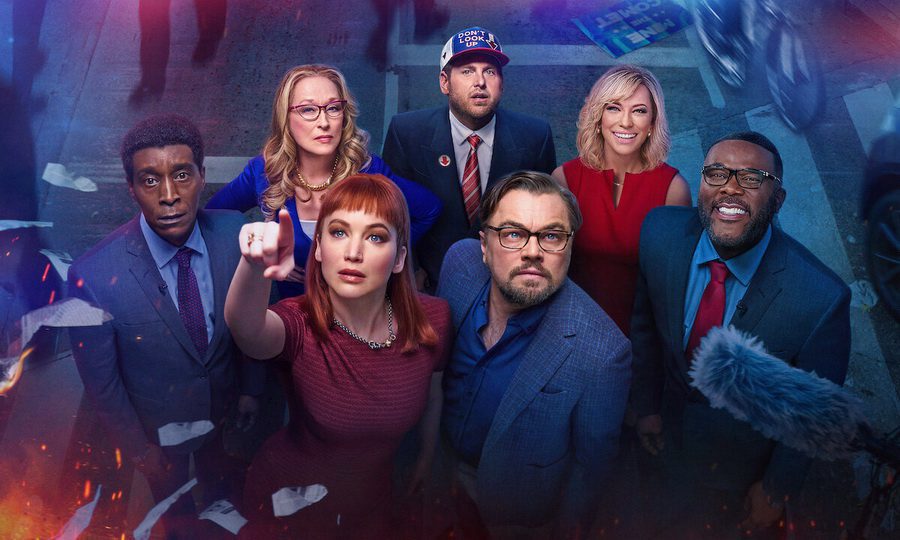 What are our main takeaways? 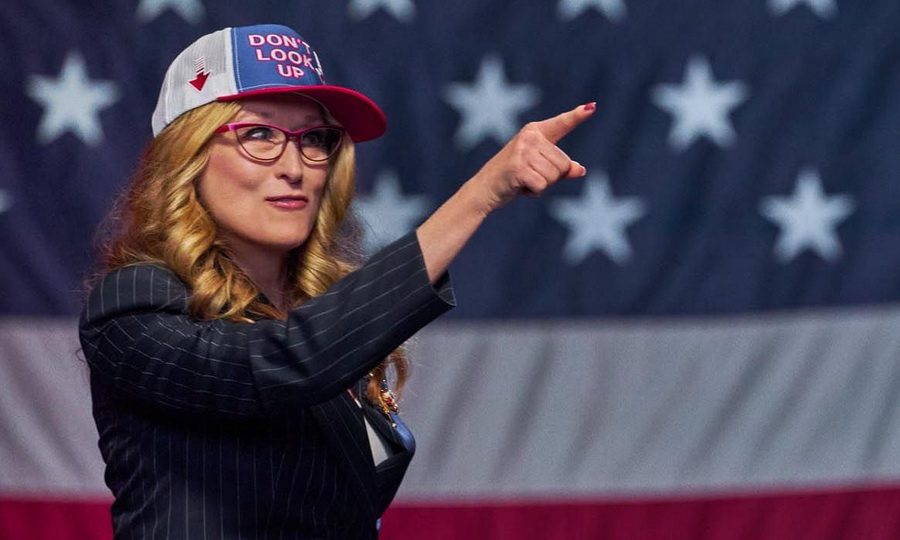 In conclusion, the general consensus of our group was that the movie should be perceived as a wake-up call, since global challenges like climate change cannot be as tangible and obvious as a comet destroying the planet, yet have no less impact on our life on Earth. The challenges for science diplomats are all too real.

Muna Zaqsaw is the manager of the Newton-Khalidi Fund, a science and innovation fund of the British Embassy in Jordan. She has also completed Diplo’s  Science Diplomacy online course.

This blog post is a summary of a discussion among participants from Diplo’s Science Diplomacy online course. The discussion took place after the end of the course, and was self-organised by a selected group of participants.

When is cultural diplomacy not about culture? When it’s about science.

Teaching climate change: why the physical is not enough …

Cyber road from Ukraine: where will it take us?Cybercrime: Recognising and preventing malicious activities online
Scroll to top