You are here: Home1 / [WebDebate] Science diplomacy: approaches and skills for diplomats and... 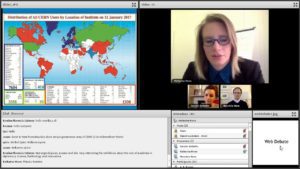 Our February WebDebate will focus on science diplomacy. While not a new topic, we are at a critical juncture at which it is important to thoroughly analyse how science, technology, and international relations can work together effectively through diplomatic processes.

The webinar recording is now available: 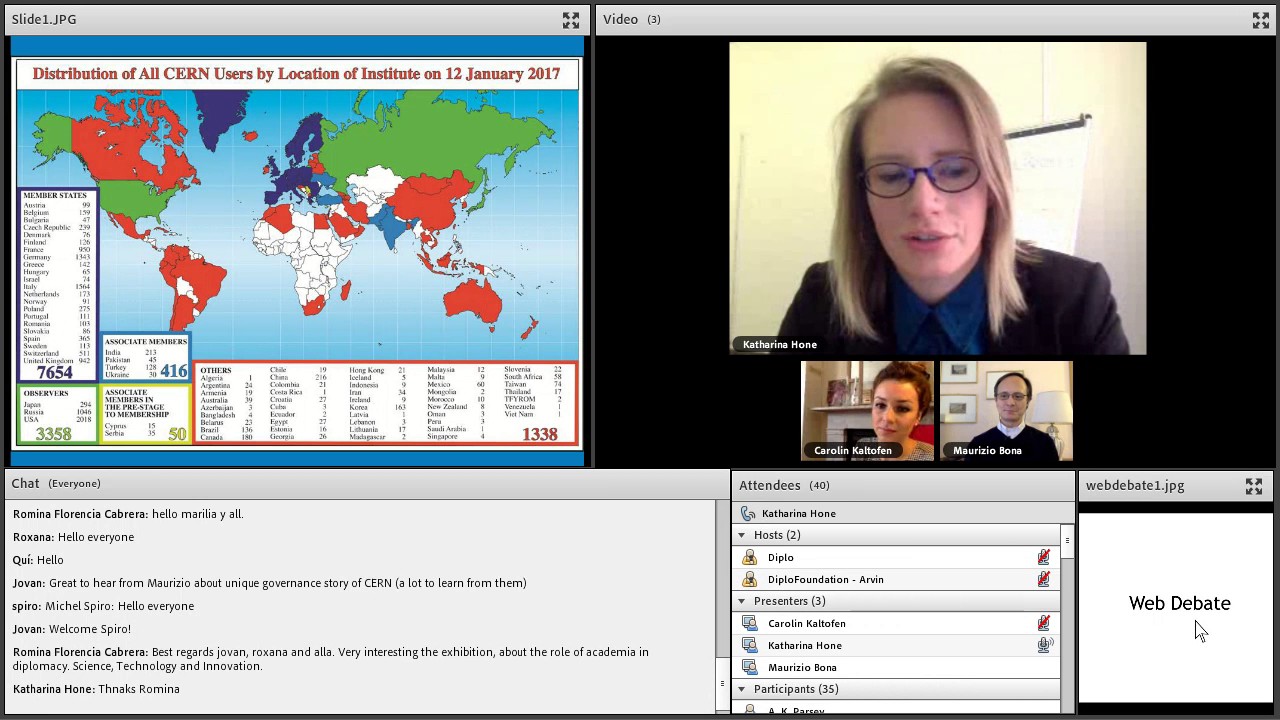 The webinar digest is now avaliable.

Science diplomacy has been described as ‘the use of scientific interactions among nations to address the common problems facing humanity and to build constructive, knowledge based international partnerships’ (Fedoroff, 2009). Some of the most formidable challenges we face today – climate change, food security, global pandemics – have scientific dimensions. Similarly, science plays a key role in furthering human development and knowledge; it needs to be recognised and supported in this role by those working in the diplomatic profession. In parallel, scientists should be open and willing to collaborate with the world of diplomacy, to reap the benefits that society can derive from this interaction.

Our February WebDebate brings together two experts from diverse backgrounds to discuss approaches and skills for effective diplomatic engagement between science, technology, and international relations. As such, the WebDebate will be a first step towards defining and developing the elements of a science diplomacy curriculum for those working in the field. Key topics include:

Dr Carolin Kaltofen will draw on her research on science diplomacy, which examines the diverse interactions between modern sciences and global governance. As a member of the Department of Science, Technology, Engineering, and Public Policy at University College London, she works to foster engagement between science and diplomacy as well as between researchers and policy practitioners. Dr Maurizio Bona will draw on his career as an applied physicist and engineer, during which he played a key role in developing the superconducting magnets of the Large Hadron Collider, as well his career as an advisor on policy and international relations. As advisor to CERN’s Director General (2009–2015), he was instrumental in obtaining CERN’s Observer status to the UN General Assembly in December 2012.

Dr Carolin Kaltofen is a Research Associate in Science Diplomacy at the Department of Science, Technology, Engineering and Public Policy, University College London. She is currently editing a special issue on science diplomacy, which will be published later this year in the Global Policy journal.