Kishan Rana is a widely published former Indian ambassador and Bipul Chatterjee, his co-editor, is the deputy executive director of the Indian NGO, and CUTS International is the the publisher of this book. Both editors are also trained economists. Their volume consists of 25 chapters, all except three written by serving or former members of […]
Resource type
Author
Year
File
Books
Bipul Chatterjee
2011
PDF

Kishan Rana is a widely published former Indian ambassador and Bipul Chatterjee, his co-editor, is the deputy executive director of the Indian NGO, and CUTS International is the the publisher of this book. Both editors are also trained economists. Their volume consists of 25 chapters, all except three written by serving or former members of the Indian Foreign Service. The chapters are divided into five parts, the titles of three of which clearly indicate the broad meaning given by the editors to the term economic diplomacy: ‘Export promotion’; ‘Investment and economic aid’; and ‘Managing networks and the regulatory environment’ (the other two are ‘Context and objectives’ and ‘Today’s challenges’). They are prefixed by a lengthy introduction on ‘The role of embassies’.

It is no surprise to learn that the impetus to the development of India’s economic diplomacy was provided by the huge surge in the price of crude oil in 1973. Where they did not already exist, embassies were soon opened in the oil-producing states of the Middle East and North Africa and diplomats gave priority to expediting both material and labour exports, and interesting these states in investing in projects in India. In the last regard the chapter by Talmiz Ahmad on the role of the Indian embassy in Abu Dhabi in promoting UAE investment in India is particularly instructive.

As far as I am aware this is a unique book: there is no other which has drawn on such a broad range of diplomatic experience to develop this particular theme. It is also a valuable book because the theme is so important. Governments tend to live or die by the amount of exports their economies can generate and the foreign investment they can attract; and the division of labour in these matters between the diplomats and the businessmen (and their trade associations) and how the diplomats should handle their own brief are questions which have been around for a long time. But what work has been done on them has been largely confined to officially sponsored reports in the West. To have such a study as this on the economic diplomacy of one of the most important non-Western states is a major advance for diplomatic studies. The first edition was marred by an index that was riddled with vagaries and spectacular errors but a new edition is already in progress and will have the added advantage of a short contextual introduction to each essay. This will be the one to get hold of.

There is a dire situation of poverty in Lesotho. This is attributable to several factors such as: poor climatic conditions, HIV and AIDS pandemic and poor Government policies.... Read more...

The geopolitics of access to oil resources: The case of Uganda

Ten years ago, Uganda joined other sub-Saharan African Countries with new discoveries of oil; and just as the case always is, this news comes with high prospects for development and economic transformation. These ambitious projections are always based on the success st... Read more...

Reforming the World Trade Organisation: Developing Countries in the Doha Round 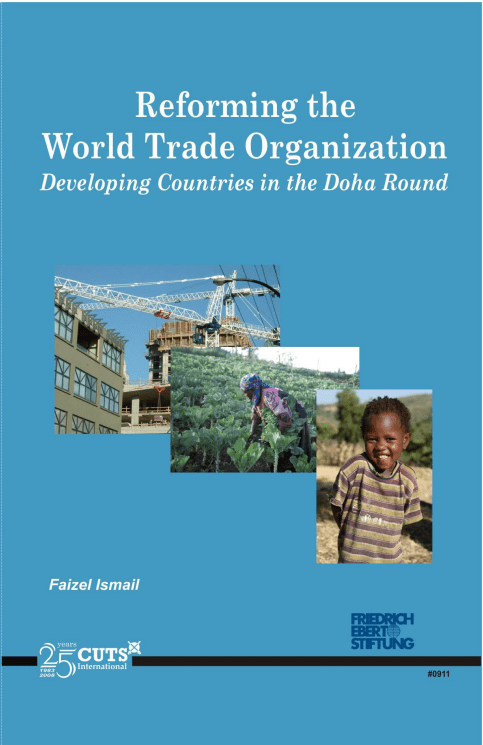 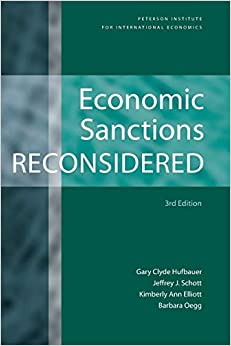 Hanging Together: Cooperation and conflict in the seven power summits 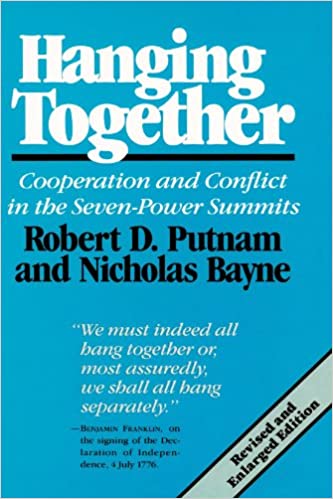 Convention on Diplomatic Officers A Tipping Point for the Internet: Predictions for 2018 (Briefing Paper #9)
Scroll to top