You are here: Home1 / Two Raouls and the great legacy of Swedish diplomacy

Two Swedish diplomats, two Raouls (Nordling and Wallenberg) are great examples in the history of diplomacy during WWII. By using only the tools of diplomacy: persuasion, empathy, discretion, and patience, they saved thousands of lives and two great cities – Paris and Budapest. They remain a great inspiration for all of those who see diplomacy as the main way of solving problems in our highly interdependent world. 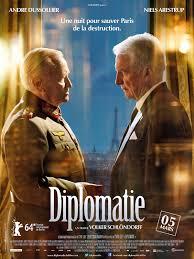 Last week, I watched the movie Diplomacy, a fascinating story about Raoul Nordling, a Swedish diplomat who saved Paris in 1944 from Nazi destruction. The movie is a vivid testimony to the relevance of diplomacy and persuasion for human society. Raoul Nordling spent hours persuading the German commander, General Dietrich von Choltitz, not to detonate tonnes of explosives in the key locations in Paris. 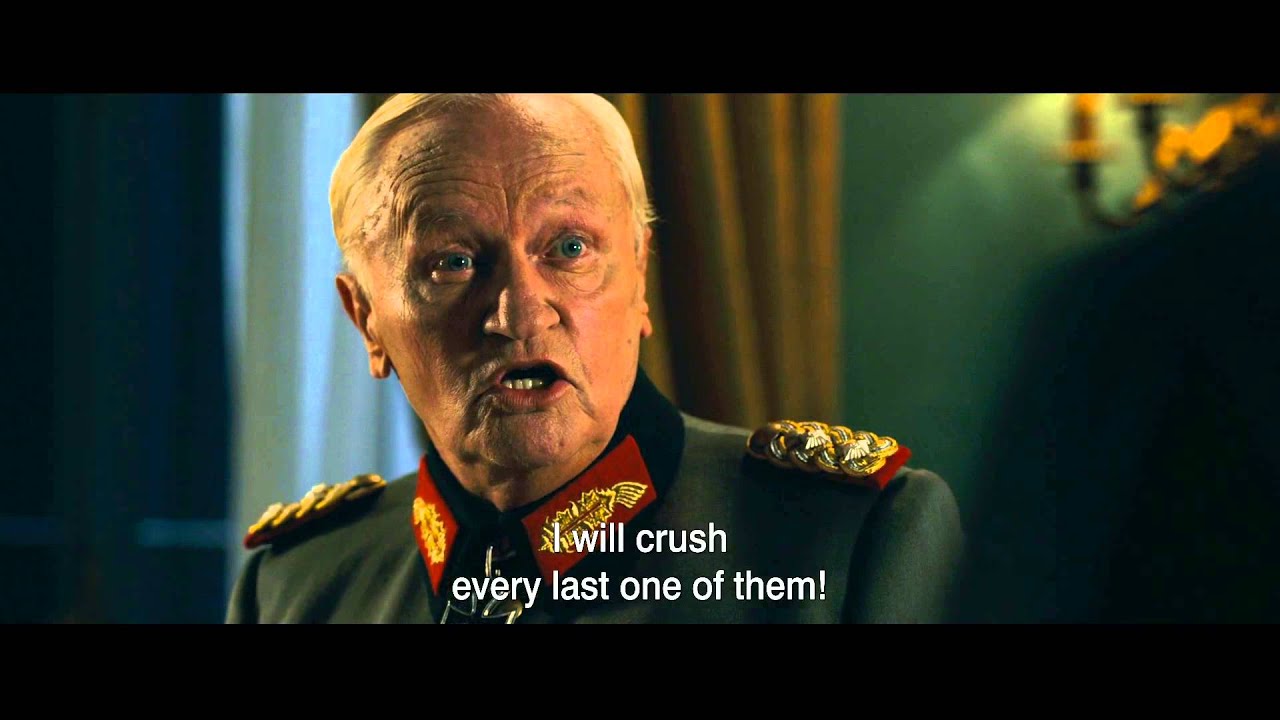 As if on a stage in a theatre, two men played a difficult game while the clock ticked. Nordling was a determined persuader, but also a careful listener with strong empathy. The General’s junker-style allegiance to military discipline began to  crack.  At the end, in spite of all personal, family, and professional risks, the German general did not execute the order from Berlin. Today, whenever you enjoy the beauty of Paris, think of Raoul Nordling.

Raoul Wallenberg wrote another great story of diplomacy in WWII. As a Swedish diplomatic in Budapest, he saved thousands of Hungarian Jews from the Nazi pogrom. Wallenberg rented 32 buildings in Budapest and named them ‘The Swedish Library’, ‘The Swedish Research Institute’, etc. In these buildings, which were part of the Swedish legation with the Swedish flag flying above each of them, close to 10 000 Jews found refuge under diplomatic immunity. Similar to his colleague in Paris, two days before the Nazi defeat in Budapest, he managed to persuade German generals not to blow up the Budapest ghetto and kill more than 70 000 Jews. Wallenberg’s story also inspired a few movies.

In a highly interdependent world, diplomacy is a necessity. Complex global problems such as climate change, global trade, and migration, to name only a few, can be managed effectively only by diplomatic approach.

At the same time, the perception of diplomacy is mixed and sometimes confusing. As Ivo Andrić, a Yugoslav diplomat who won the Nobel Prize for literature, observed, diplomacy has ‘external, brilliant facets which both attract and deceive people’. In many circles, diplomacy is perceived with a mixture of envy – of the so-called diplomatic style of life – and distrust, with its failures often criticised.

The movie Diplomacy and the story about Raoul Nordling highlight the relevance of persuasion, empathy, discretion, and patience for diplomacy. They remain as relevant today in the Internet era as they were back in 1944 or centuries ago in the long evolution of diplomacy.

Mandela, a giant of empathy