You are here: Home1 / Navigating implicit communication: reflections from a two-day workshop

A two-day workshop on implicit communication was held in Belgrade and facilitated by linguist Dr Biljana Scott. The event, organised by DiploFoundation, was open to people from all backgrounds and professions. My field is marketing, but individuals from fields as diverse as art and engineering were able to bring their experiences to the conversation.

Around 15 participants embarked on a series of discussions with Dr Scott and amongst themselves in an engaging atmosphere that soon came to resemble a classroom of enthusiastic old friends.

Most participants were from Belgrade, while others were from Mexico, Britain, Latvia, and the United States. These non-Serbian voices spoke not only for themselves, but shared with us popular perspectives from their home nations. 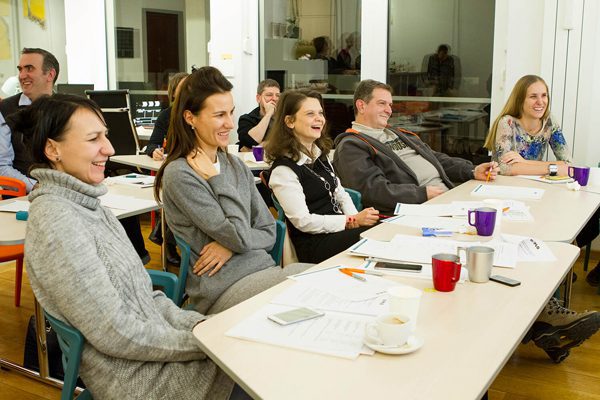 Through her workshop, Dr Scott illustrated the topic with plentiful examples, while inspiring the participants to bring their own perspectives to the table. The openness of the Belgrade Diplo team not only added to the convivial nature of the event, but encouraged an open exchange of ideas, especially important, since the subject – implicit communication – bears so heavily on the cultural, social, and psychological backgrounds of individuals.

The primary objective of the workshop was to make participants aware of the forms of implicit communication, an their effects. As a linguist, I know that the most resonant communication, in both writing and speech, can often be found not in what was said, but what was left unsaid. These gaps in communication invite the reader and listener to superimpose their ideas onto the discourse, and complete the picture for themselves. 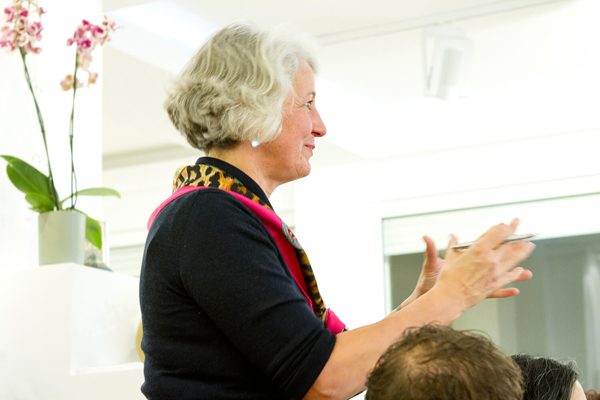 It’s well known that language is the bedrock of communities and human relationships. It’s the means by which shared models of understanding arise, trust is earned, and masses are persuaded. What was striking to this listener was the level of subtlety in the area of political rhetoric. Dr Scott shared with us The Living Room Candidate, a collection of US presidential campaign commercials from 1952 to 2016. Implicit communication is present in every example, and the imagery adjusts to the changing social circumstances of the times.

Metaphor, implication, presupposition, ambiguity, and indirectness are some of the tools of implicit communication that were marshalled effectively by Donald Trump in his successful 2016 election campaign. A reading by Trump of The Snake: 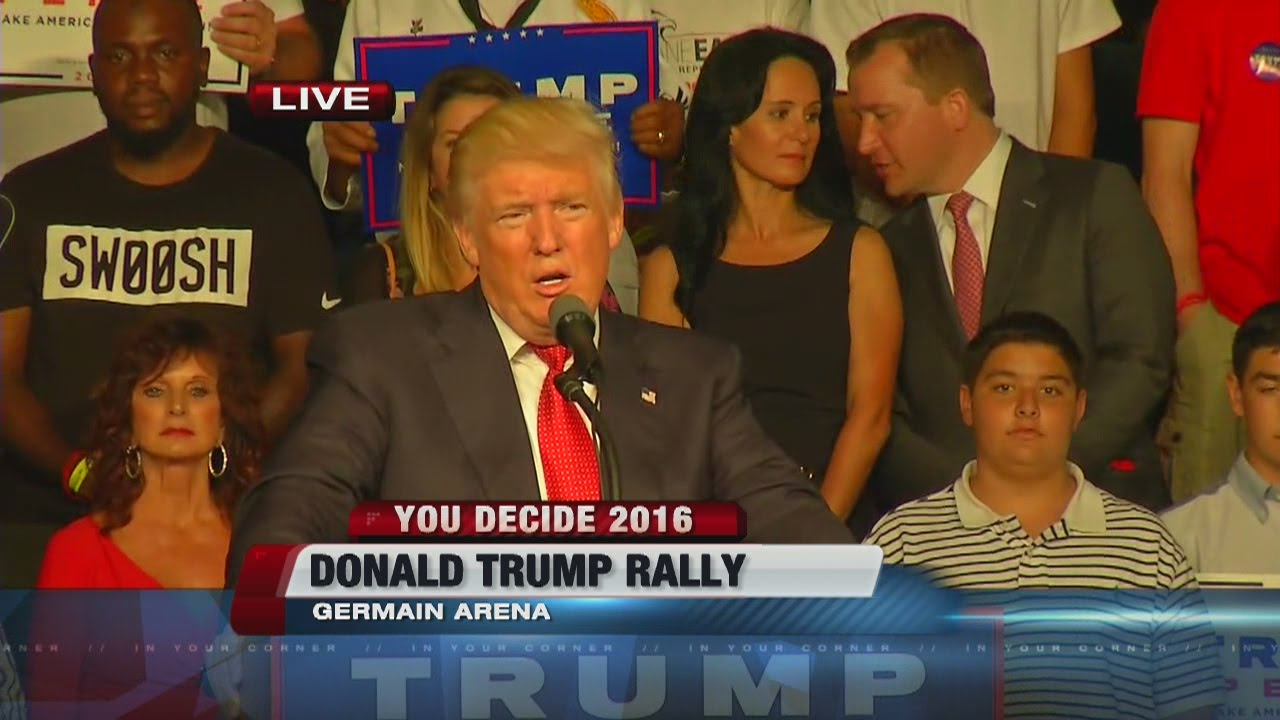 a song by poet Oscar Brown Jr, that tells the story of a woman who helps a snake only to be bitten by it, was later juxtaposed by his supporters on YouTube with images of violent refugees: 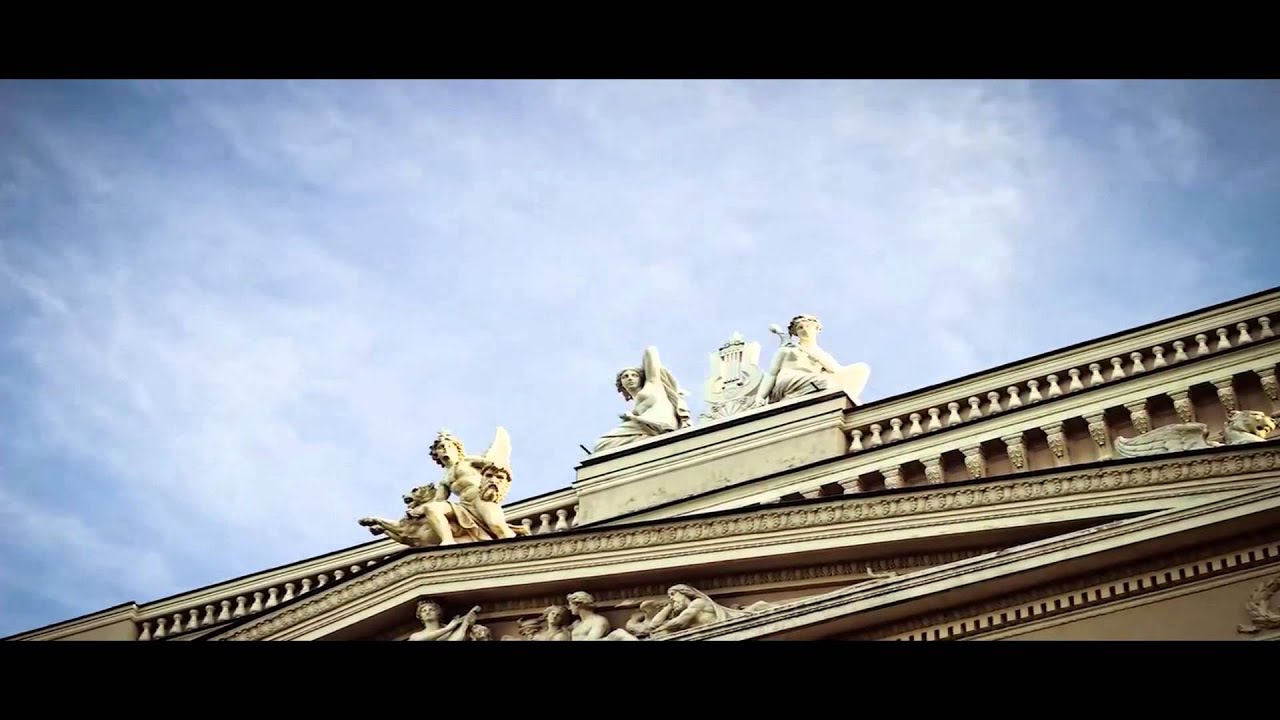 An excellent example of how presentation and its technological means can alter messages and shape the reaction of the audience.

The final exercise was the most intimidating: taking what we learned and using it to navigate simulations of hard-talk interviews. In small groups, workshop participants selected a sensitive topic and discussed it in the roles of an interviewer and interviewees. Body language, intonation, timing, persuasiveness, and critical thinking were all put into practice, and we experienced first-hand the need for: preparation before a live discussion, the importance of anticipating counter arguments, and the value of preparing responses. 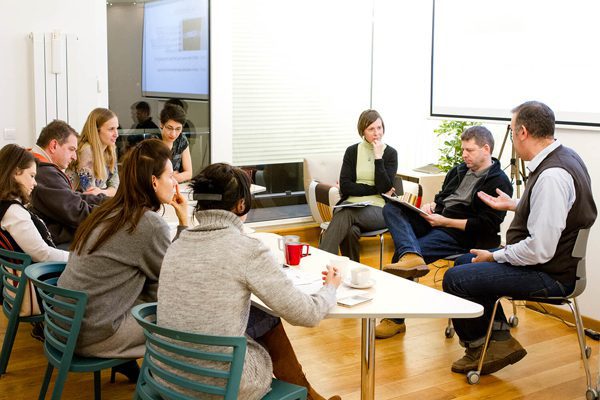 Implicit communication is a skill. It needs to be learned and practised, both in written and verbal form, and its toolbox needs to be understood. Gaining that understanding, recognising one’s weaknesses and current limitations, and finding one’s own modus operandi are all vital to developing implicit communication as a utility for constructive discussion, more agreeable speech, the art of persuasion and, at times, donning a cloak of evasiveness.

Some thoughts on public diplomacy, social media, and data

I have a dream… or is it a nightmare?