You are here: Home1 / Workshop: Language and diplomacy workshop for Serbian MFA

As part of the Strengthening transparency in the Ministry of Foreign Affairs through improving strategic communications with Serbian citizens training programme, DiploFoundation delivered a fourth cycle of workshops, focusing this time on Language and Diplomacy, for the Serbian MFA on 11 and 12 December.

The focus of this workshop was ‘between-the-lines’ communication. In an age that promotes clear writing and transparent communication, the subtler nuances of so-called ‘diplomatic language’ are often dismissed as irrelevant or undesirable. However, since the unsaid can be a source both of strength and of misunderstanding, this workshop demonstrates how implicit communication can not only build relationships, but break them too.

The workshop was delivered at Diplo Centar to a group of 11 participants. Dr Scott introduced them to various linguistic devices that may help speakers get their point across in an as favourable light as possible, with special focus on ambiguity and metaphors. Participants were also asked to practice asking and replying to loaded questions which were recognized as a powerful tool in setting the intended narrative, and using the so-called ABC technique in reframing it. The ABC technique means acknowledging the value behind the fact stated, bridging that value to one’s own speaking points, and then communicating those points in order to win understanding and support.

All of these tools were then employed in the final exercise, based on a Hard Talk simulation aimed to develop the linguistic skills essential for effective persuasion and constructive dialogue. 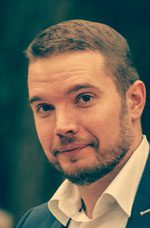 The workshop Language and Diplomacy is a great way to learn the essence of diplomacy – implicit communication and its nuances. Having in mind the exceptional nature of foreign service, that includes protocol and diploreporting, this workshop has gave us excellent skills, which can be used in all other areas of diplomacy, such as bilateral, multilateral, economic, humanitarian, public, etc. Many thanks to professor Biljana Scott, Diplo Foundation and Serbian MFA team!

Dušan Vujović,
Foreign service officer, the Cabinet of the Minister

Although the workshop was run in English, the lessons learned are applicable to all languages and participants were not expected to have an academic background in linguistics to actively engage in the discussions.

Dr Biljana Scott was trained as a linguist (BA in Chinese, M.Phil and D.Phil in Linguistics, University of Oxford). She is a Senior Lecturer in the Language and Diplomacy online course of the Diplo Foundation, and an Associate of the China Centre, University of Oxford, where she has taught for the last 25 years. 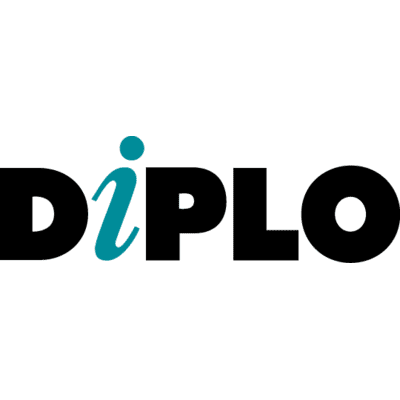