You are here: Home1 / Quo vadis, United Nations?: Is the UN system too complex for its own good...

Quo vadis, United Nations?: Is the UN system too complex for its own good and how relevant is it today?

Human history, as in fact the story of life itself, is a series of false starts, missteps, and incremental improvements, punctuated with very occasional quantum leaps. In diplomacy and politics, just as in evolution, abrupt changes are a risky endeavour. This essay offers a reflection on the UN, its shortcomings, and potential paths of improvement.

Recent articles have described the multiplication of UN organisations as a process of growing, and an almost uncontrolled complexification. Taken to its logical extreme, one could well end up with an organisation that uses most of its resources to govern itself rather than achieve its stated aims.

An argument can thus be made about the need to streamline the UN and its entities. This could be done via the setting up of a task force that will have the remit to study where the fat can be trimmed. As a result of this process, a rationalisation of entities in the UN system coupled with a codification of their individual remits could be achieved; the latter being essential to avoid the mission creep that has plagued the UN over its many decades of existence.

One could say the same about the work of the UN secretary general; the responsibilities subsumed within the role are far greater than those originally envisaged in the Charter of the United Nations. The task force should be asked to cast a critical eye on the role of the UN secretary general, and come up with similar recommendations, as well. At the end of such a process, a proposal might develop for a UN system with fewer entities, each of which with a clear mandate, well-defined responsibilities, and a universally accepted place in the international system. 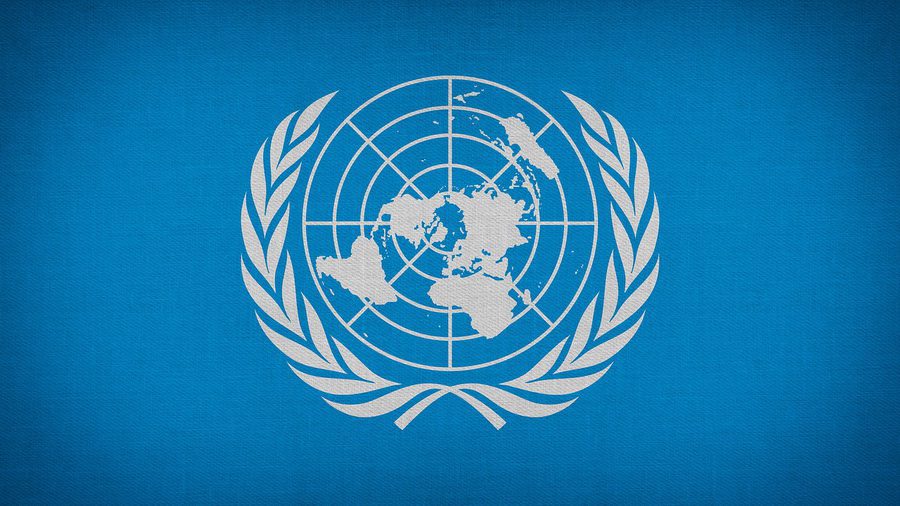 What is the role of the UN in today’s world?

However, it may be first pertinent to take a step back and look at the bigger picture. What is, precisely, the role of the UN as a whole? Does the world expect the UN to ideate, or does the world want it to execute? This may sound like a strange question to ask of an organisation that has existed for 75 years, but I would argue that it gets to the very core of what it is that many commentators find unreasonable about the current state of the organisation. A couple of examples would be helpful at this juncture.

On one end of the spectrum, we find the sustainable development goals (SDGs), intended largely as a map to help chart the course of nations, individually and collectively, in a world increasingly threatening to become uninhabitable. On the other end lies, for example, the UN Peacekeeping force, falling squarely on the executive side of matters and intended to carry out work directly.

Lying in between these two extremes one finds many agencies and forums; this broad spectrum raises one particularly valid question: Is it the role of the UN to be an executive agency, or is it meant to be one that merely provides roadmaps for its member states to follow?

Commentators who subscribe to the idea of a small government and personal freedoms are likely to recommend the former course of action. A potential answer to these commentators is to remind them that the UN was set up for ‘we the peoples’; it is meant to cater to all nations around the world. The ideal of a small UN government may work in advanced, highly developed economies. It may not, however, work in failed states, disputed regions, or nations whose populations have been abandoned to their own devices by their governments.

Another criticism levelled at the UN regards representation. This is a nuanced discussion without any obvious or apparent solution. One must keep in mind that not only is the UN an organisation that must serve all its member states, but it is also imperative that it is seen to represent all humanity. One must of course weigh this against the necessity to employ the most suitable individuals at every level of the organisation. The issue of suitability must thus be determined not solely by the experience and competences of an individual but – especially for an organisation of the scope and size of the UN – also by taking into account appropriate representation from across the member states of the organisation. A twofold strategy is needed, which could be implemented over the coming years.

First, the UN is best placed to undertake and underwrite capacity-building programmes in countries that require them; this would require dedicated personnel and resources to ensure that such programmes can succeed. One must not forget the infrastructure that surrounds these programmes, for if improperly communicated, they may be dismissed, however unfairly, as neo-colonialism.

Indeed, this is one issue where the UN can use its global nature to counterbalance this argument, since existing programmes tend to be led by developed nations, or private entities in such nations, and very easily give this impression.

In closing, I would like to recall that, all too often in life, perfection is the enemy of action. No human enterprise, no matter how well-meaning, is free of imperfections. The UN has succeeded against all odds to establish itself as a forum where the world meets to discuss its problems. Rising from the ashes of the Second World War, this is nothing short of miraculous. Despite its many faults, the current UN provides solid foundations on which to build, improve, streamline, and rationalise – without throwing the baby out with the bathwater.

André Xuereb is a quantum physicist from Malta. He is an associate professor at the University of Malta where he leads the Department of Physics. In 2020, André was appointed Malta’s first ambassador for Digital Affairs within the Ministry for Foreign and European Affairs. He is currently a student of the Master in Contemporary Diplomacy programme with Diplo and the University of Malta.

X-Ray of the 76. UN General Assembly

The Internet – an instrument for humanity not a tool for control: GIP launch

A stronger voice: How Namibian diplomatic practice is updating to the era of...
Scroll to top