You are here: Home1 / [WebDebate] Diplomacy at the UN: Is multilateralism dead?

[WebDebate] Diplomacy at the UN: Is multilateralism dead? 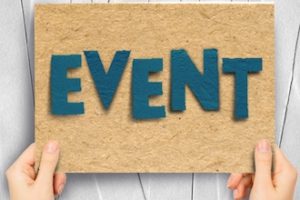 [Update] The recording of the WebDebate is now available: 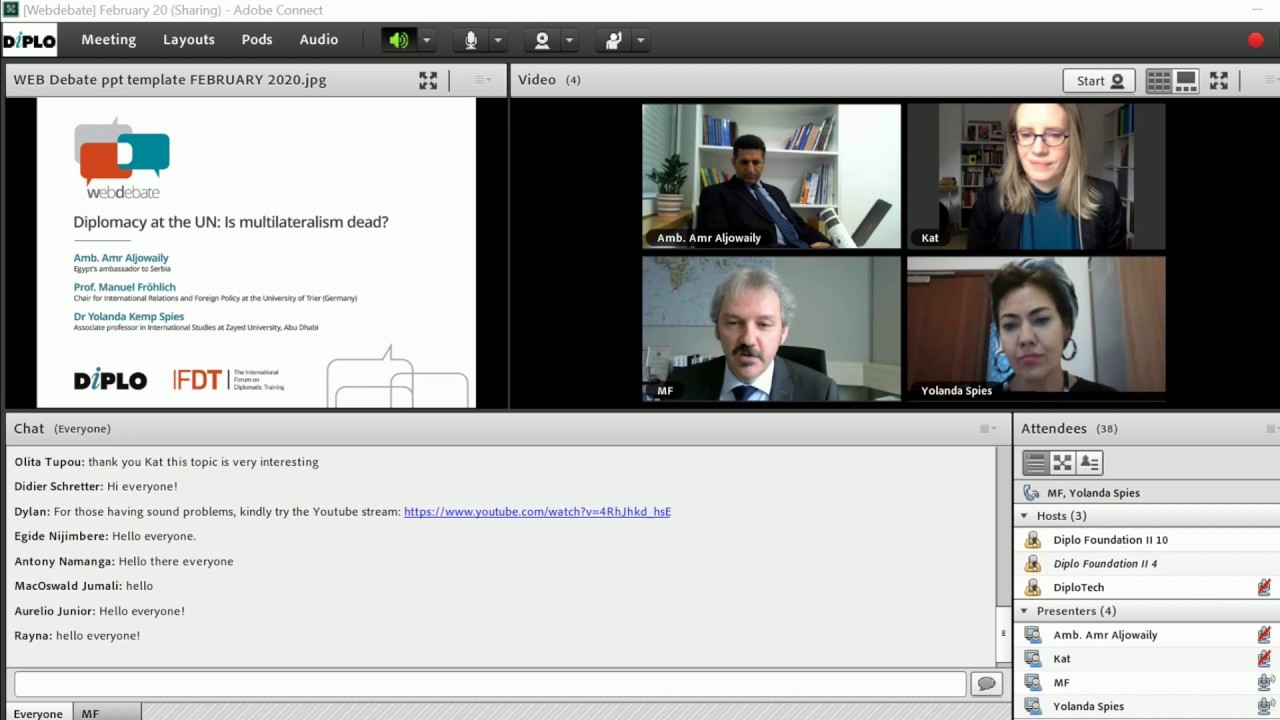 Concerns about the future of multilateral institutions, especially the UN, are as old as the organisations themselves. However, with the recent turn away, both rhetorical and practical, of the USA from the UN, concerns have increased. Similarly, attempts to reform the organisation, in particular the UN Security Council, have shown little progress. Therefore, should diplomatic practice acknowledge the fact that multilateralism at the UN is dead? 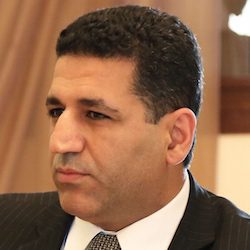 Amb. Amr Aljowaily is Egypt’s ambassador to Serbia. He has held leading positions in multilateral negotiations, including rapporteur of the United Nations’ Special Committee on Peacekeeping in 2015, co-ordinator for Peacekeeping of the African Group Experts in NY in 2015, and co-ordinator for Disarmament of the Arab Group Experts in New York from 2011 to 2015. His previous diplomatic postings were New York, Geneva, and Washington, DC. At the Foreign Ministry, he served as deputy assistant foreign minister for United Nations Affairs and director of UN Affairs. Read more about him. 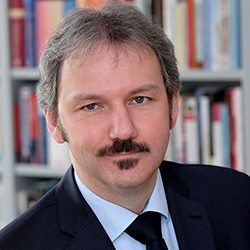 Prof. Manuel Fröhlich has been the chair for International Relations and Foreign Policy at the University of Trier (Germany) since 2015. He previously worked at the universities of Kiel and Jena where he established a programme for the study of international organisations and globalisation. He has published several books and articles on a range of issues from the United Nations and global governance, to the political philosophy of international relations and the role of individuals in world politics, as well as the transformation of sovereignty, the responsibility to protect and peacekeeping. 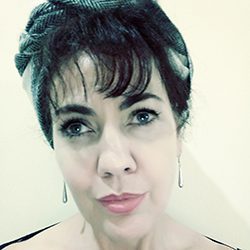 Dr Yolanda Kemp Spies is an associate professor in International Studies at Zayed University, Abu Dhabi. Prior to this appointment, she was a of the SARCHI Chair in African Diplomacy and Foreign Policy at the University of Johannesburg. Before joining academia to specialise in diplomatic studies, Spies served as a South African diplomat for 18 years. She has designed and presented diplomatic training programmes to South African as well as foreign groups of diplomats, and received her own diplomatic training at the Department of Foreign Affairs in South Africa and at Oxford University. 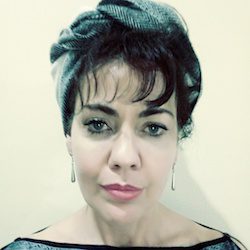