You are here: Home1 / Guest Blog: Sports diplomacy in the spotlight – the London 2012 Olympics...

With the 2012 Olympics opening ceremony just hours away, the eyes of the world are turning to London. While many will be wondering if Ussain Bolt will surpass his 100-meter world record, and if so, whether he will still have chicken nuggets for breakfast beforehand, the diplomatic community will also likely be pondering afresh the value of sports diplomacy.

Sports diplomacy, essentially the use of sport to influence diplomatic relations, is a tricksy tool. Commentators agree that at its best it can salve conflict, awaken hope and even inspire change, but at its worst can solidify negative stereotypes and reignite rivalries. Arguably its greatest strength— that sport is perceived to be outside the realm of politics— can be seen as a weakness when its outcome is unpredictable.

The academic consensus appears to be that despite its drawbacks, sports diplomacy has its place. Boasting several big wins to its name, among them the US-China ‘ping-pong diplomacy’ of the Nixon era that paved the way for the first visit of a US president to communist China, it certainly can’t be ignored as a potentially transformative tool.

An international sporting event such as the Olympics is not, strictly speaking, an example of sports diplomacy. Organised by the International Olympic Committee, the management is non-governmental. Nonetheless, the Games present an opportunity for participating nations to showcase not just their ambitions, but also their values, such as sportsmanship and respect for the rules of the game— all to a captivated worldwide audience of billions.

The London 2012 Olympic Games will be a grandstand for the strengths and weaknesses of sports diplomacy. Each athlete taking part will be an ambassador for their country and will have it in their power to become an international hero or pariah.  For the observer there can be no greater stage than the greatest show on Earth to watch the drama unfold. Let the Games begin! 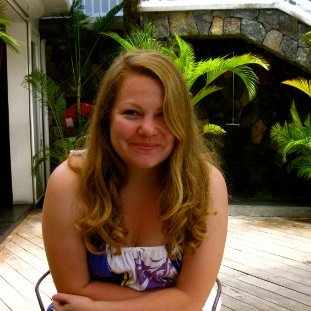