[WebDebate] Sports diplomacy – new diplomacy and peacemaking tools or propaganda by other means? 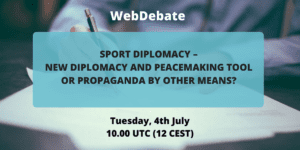 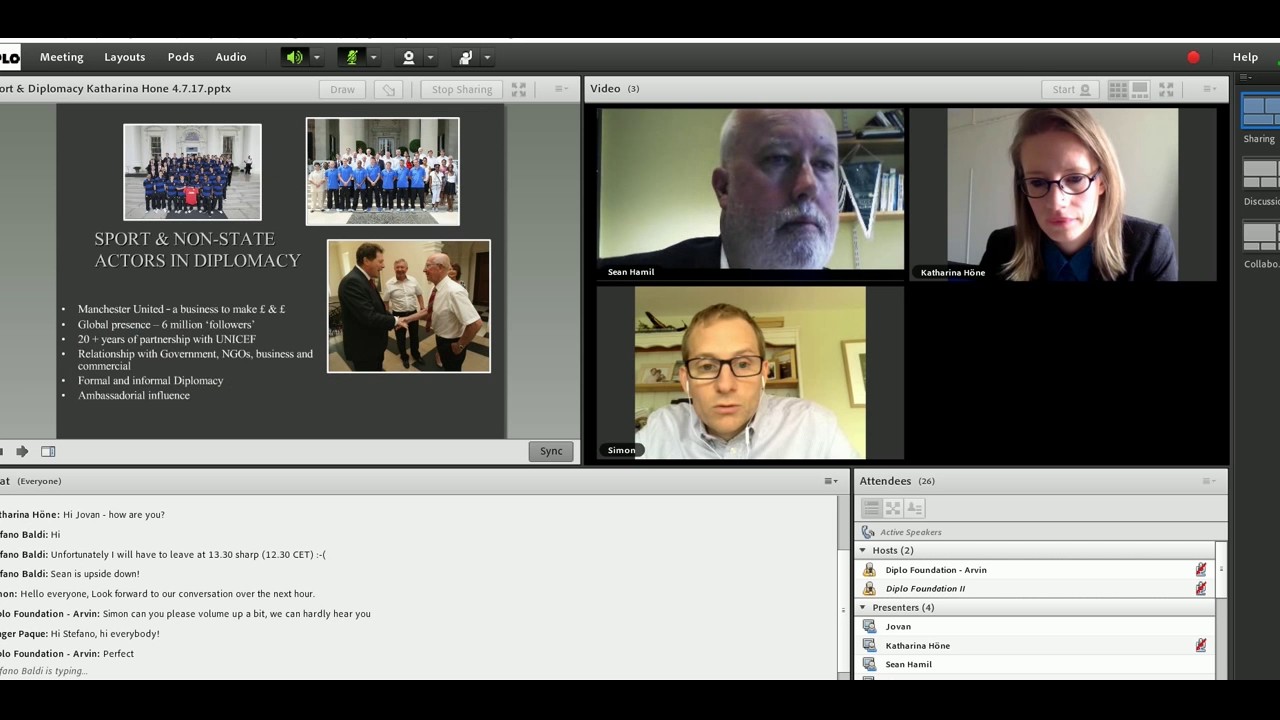 and read the summary of the July WebDebate.

Our July WebDebate focuses on sports diplomacy. Sport brings people together – nations, leaders, and citizens.  Large-scale sporting events such as the Olympics or the Football World Cup are often seen as instances that unite states and individuals under a common goal and help to put differences aside – at least for the time of the event as per the mantra of the Olympic Truce. Similarly, exchanges between athletes of countries with an antagonistic relationship are said to help promote peaceful relations. The so-called ping-pong diplomacy between the US and the People’s Republic of China comes to mind by way of popular example – though critical analysis of the phenomena of sport and diplomacy goes beyond this type of example. In terms of post-conflict reconciliation, the UN Office on Sport for Development and Peace argues that sport programmes are a door opener for bringing those involved in conflict back together.

For this WebDebate we are joined by Dr J Simon Rofe and Mr Sean Hamil.

Mr Sean Hamil is a Lecturer in Management at the Department of Management at Birkbeck, University of London. He is also a director of the Birkbeck Sport Business Centre, the academic research centre for the study of sport business, and is a member of the Scientific Committee of the Master in European Sport Governance (MESGO) programme which is supported by six of Europe’s major sport governing bodies including UEFA. Before entering academic life, he was a business analyst and researcher focusing on corporate social and environmental responsibility. He has written extensively on the subject of governance and ownership structures in professional football in particular.

Join us on Tuesday, 4 July, at 10:00 UTC (12:00 CEST). Please note that the time of the debate has changed. On this occasion, it takes place one hour earlier than usual.