You are here: Home1 / A new era of Chinese foreign policy

As China is getting close to meeting all the measures of what defines a global great power (political, economic, and military might with a global reach), Beijing’s new foreign policy has raised questions about the extent of China’s global role.

China and the Cold War

While Deng Xiaoping’s (1904–1997) foreign policy dictum was for China to ‘hide its strength and bide its time’, Chinese Communist Party (CCP) General Secretary Xi Jinping stated in 2014 that China should be ‘proactive’. This posture echoes China’s stance during the Cold War context when Chinese foreign policy and aid worked to consolidate relations with other socialist countries and build a united front with other developing countries. A great amount of aid was provided to other developing countries, even though China itself was poor. China’s foreign aid accounted for 5.88% of the government’s total fiscal outlay between 1971 and 1975, and the figure was as high as 6.92% in 1973. In his book China’s African Revolution (1975), Alan Hutchison argued that China used aid as a weapon to combat the influence of the Soviet Union and the West in Africa, as well as to promote its status in the developing world. US scholar John Copper echoed the view that Chinese leaders considered foreign aid an effective method of promoting China’s international status. However, since the late 1970s, especially after the 1978 economic reform and opening-up policy, the influence of ideology on foreign aid has faded. 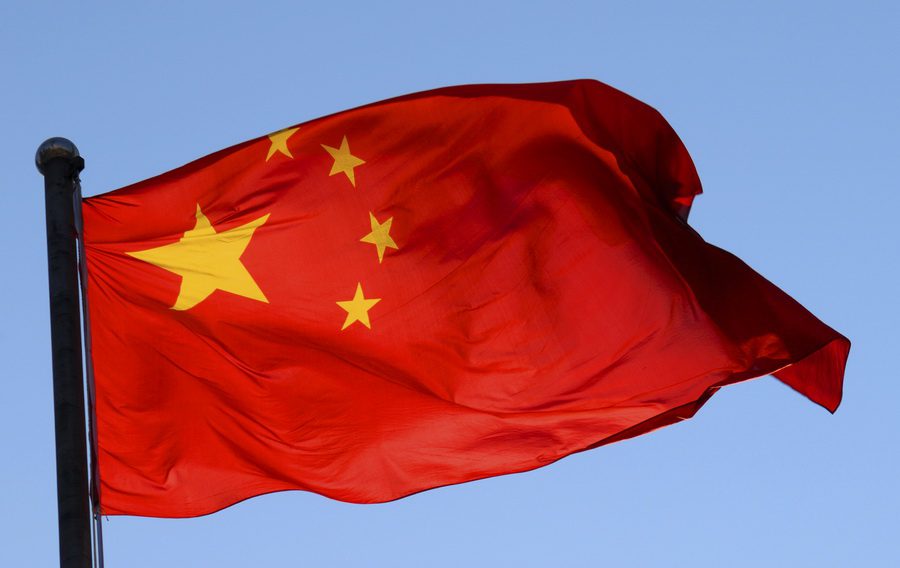 Does Xi Jinping’s 2014 announcement of a more ‘proactive’ China express a return to a more assertive stance in foreign policy? Since becoming general secretary of the CCP in 2012, Xi Jinping has overseen an expansion of China’s economic reforms and an opening-up to the outside world, while simultaneously leading a new clampdown on the freedom of speech and freedom of association, and tightening security against Uighur and Tibetan populations. Under Xi’s leadership, China has also gone head to head with Japan on contested territory in the East China Sea, declared a new air defence identification zone over the contested Senkaku/Diaoyu Islands, and has been increasingly assertive in the South China Sea. 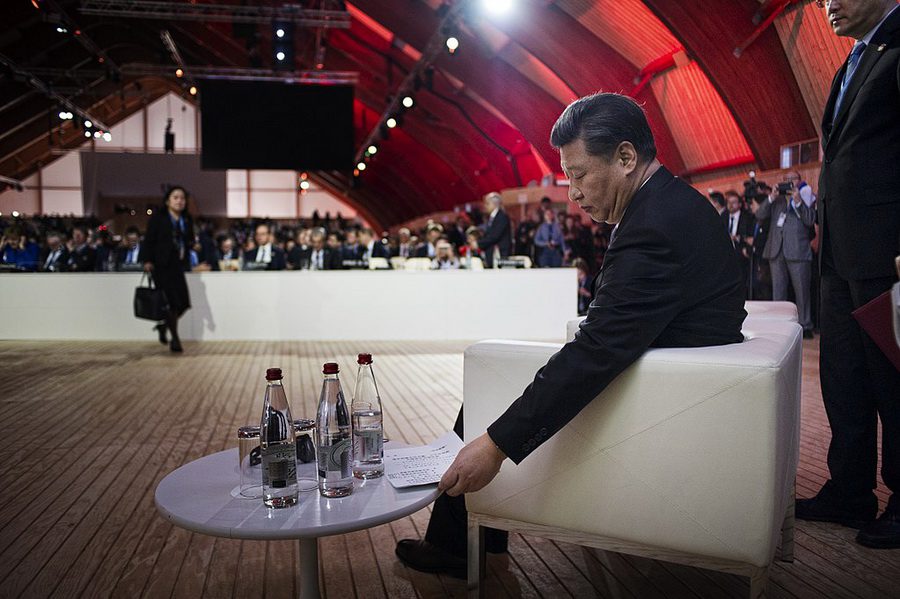 China’s economic model requires new markets and privileged access to resources, and this will be a moderating factor in their foreign policy approach. Beijing cannot afford to offend its neighbour Russia for a complex range of reasons, ranging from internal and external security and access to new sources of energy supply. The competitive and contentious external environment China faces in its immediate neighbourhood requires Beijing to take a relatively cautious and tactful national security approach in the short to medium term. At the same time, it is strengthening its position vis-à-vis its external environment, especially on the periphery, whenever it can. Thus, we can expect to see Chinese foreign policy go from being assertive and proactive at times, to being ambiguous and non-confrontational in other situations. Where China cannot affect change, it makes the best out of the current global order and quietly pursues its own interests, but where the possibility of creating new norms exists, Beijing acts assertively.

In the 1990s, Chinese policymakers conducted in-depth studies on lessons to be learned from the fall of the Soviet Union. In the 2000s, they studied the rise and fall of other great powers such as Portugal, Spain, France, Germany, Great Britain, and the USA, and the lessons each held for China. This is why, as a rising great power, despite this year’s 12.2% budget increase to the People’s Liberation Army (PLA), China is not likely to follow the USA or the Soviet Union in making burdensome investments in military spending. The PLA budget is only 2% of China’s GDP versus the current US figure of 4.4% and the Soviet Union’s figure of 13–14% just before the Gorbachev era began in the mid-1980s. China is instead investing in asymmetric warfare, focusing on electromagnetic pulse weapons, cyber and space warfare, and a small but adequate nuclear deterrent, meanwhile creating a complex network of China-cantered bilateral and multilateral agreements such as the Shanghai Cooperation Organisation (SCO), free trade agreements with states such as Iceland, and less formalised issue-specific partnerships with states strategically important to China such as Zimbabwe, Sri Lanka, and Russia.

China is a new and relatively insecure great power, both in its internal politics and in terms of the external environment it faces, so it must be proactive in defending its interests and ambiguous about what its actual interests are in order to delay open conflict with potential competitors for as long as possible.

[New podcast] The telegraph and diplomacy: An interview with Tom Standage