After some difficulties, a UN force was established in Cyprus (UNFICYP) following the collapse of the bicommunal independence constitution of this former British colony - a constitution which the Greek Cypriots had always felt too favourable to the Turkish minority - at Christmas 1963. In this book, Alan James, Professor Emeritus of Keele University and leading authority on peacekeeping, provides what is likely to be regarded as the definitive history of the creation of this force.
Resource type
Author
Year
File
Book Reviews
Geoff Berridge
2001
Link
He has scoured the archives not only of Britain, the United Nations, and the United States (the latter dragged into the crisis by the serious implications for NATO of any outbreak of fighting between Athens and Ankara), but also of those in two troop-contributing states, Canada and Ireland. He has also gathered much oral evidence. This has enabled him to produce an extremely clear and authoritative account. A particular strength of this is its lengthy and careful analysis of the West’s interest in a peaceful Cyprus, even though it contains no real surprises. But this is not just a history. James has also provided a persuasive defence of the difficult work of UNFICYP – the largely successful policing not of a ‘recognized international boundary, but a complex pattern of intercommunal hostility’. How did it do this, and to what purpose? Chiefly by ‘persuasion and conciliation’; and with a view not to halting determined military action by any party which might actually occur but to discouraging development of the kind of fear, animosity, accident, and misunderstanding that might produce this in the first place. However, he is also clear that the ‘prophylactic’ work of UNFICYP, both in 1964 and the many years since, has been secondary in the maintenance of peace on the island. The main contribution, he insists, has been the ‘strategic stalemate’ between the communities and their mainland backers. While few would be likely to argue with the conclusion just noted, James is aware that he is on more controversial ground in rejecting the common criticism of UNFICYP that it has hindered the search for a political settlement of the Cyprus problem by ‘freezing’ the status quo. To this his reply is: first, that there is no way of knowing what would have happened in the absence of a UN force; and secondly, that it is more likely that it is the same stalemate that has kept the peace that has also blocked a settlement. By keeping the temperature on the island down at least UNFICYP contributed to an atmosphere favourable to negotiations should the parties have had sufficient incentive to take them seriously. Against this, though, it has to be said that stalemates themselves generally produce serious negotiations – provided they are ‘hurting’ stalemates and hold out no hope of improvement to either side. And James acknowledges that UNFICYP has prevented the Cyprus stalemate from hurting more than it might have done. What we should conclude, therefore, is that UNFICYP has assisted the search for a political settlement in one way but perhaps hindered it in another; that it has, in other words, been a mixed blessing.

The Demilitarization of American Diplomacy: Two cheers for striped pants

The trenchant contribution to this subject of the outstanding American scholar-diplomat Laurence Pope is published in Palgrave’s ‘Pivot’ series of short books designed to be brought out quickly.... Read more... 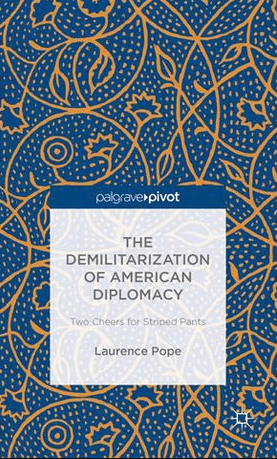 Intractable Syria? Insights from the Scholarly Literature on the Failure of Mediation 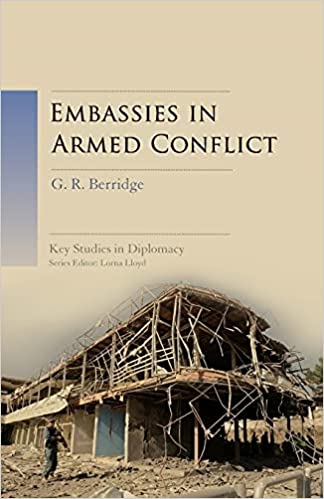 The publication of these memoirs in autumn 2005 caused a public furore in Britain so I shall not waste time giving any background on Sir Christopher Meyer. (Just punch his name into Google, which will enable you in the blink of an eye even to find out from the BBC webs... Read more... 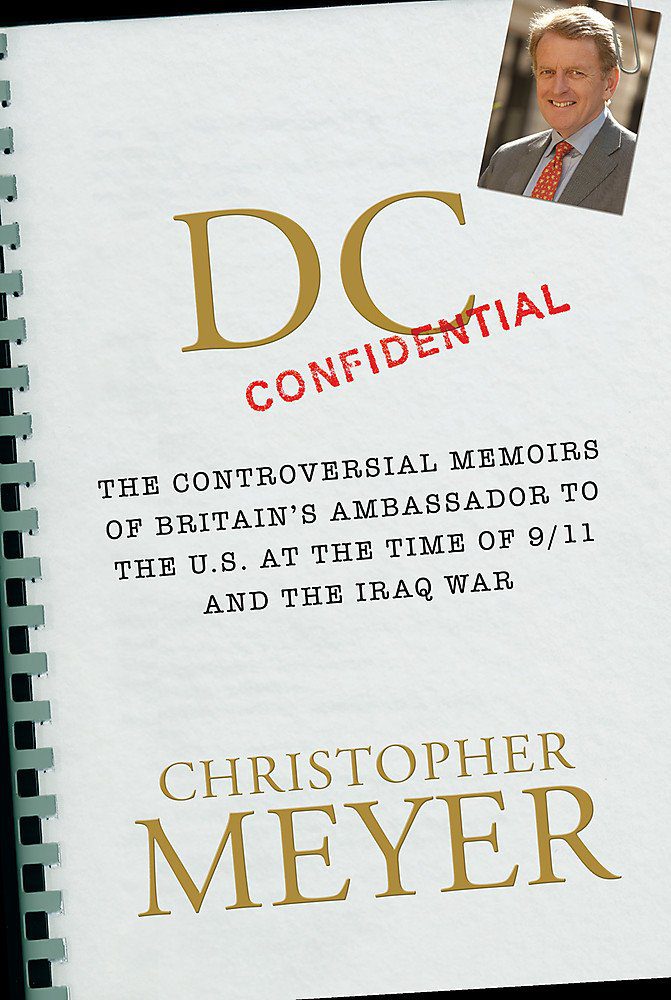 Intervening in Africa: Superpower Peacemaking in a Troubled Continent 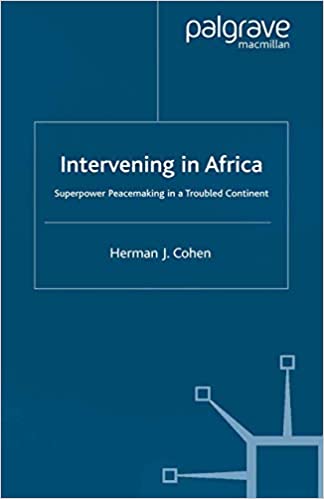