You are here: Home1 / Will digital diplomacy ‘select’ the next US president?

Digital diplomacy could determine the results of the current US presidential election. Hillary Clinton’s solid lead is suffering following the discovery of new material related to the use of her private e-mail server as US Secretary of State. Paradoxically, as Secretary of State, Hillary Clinton was one of the first champions of digital diplomacy and may now become one of its first major political victims.

While numerous articles on Clinton’s e-mail affairs have appeared in the last few days, one question remains unanswered: how could such an experienced political-savy person as Hillary Clinton make such a serious blunder?

Reflecting on this question leads us to another one: can we separate personal and professional communication in the digital era? And can a separation of the infrastructure used mitigate such problems? An analysis of Clinton’s case shows how complex digital communication issues have become.

Clinton was warned not to use a private e-mail server for official communication. Her mistake did not originate from a lack of information, but rather from a ‘lack of contextual judgement’. Her judgement was shaped by reasoning patterns of the pre-Internet era, applied to her life in the Internet era. E-mail is not as tangible as, let’s say, a bag containing hundreds of classified documents. Obviously, she would not take such a bag with her to a party or share it with friends.

This transition to the digital era is particularly challenging for professions like diplomacy and politics, characterised by blurred  lines between the professional and the private spheres of life. These are jobs that do not end when the working day is over. Diplomats represent their countries 24/7.

living constantly on two levels, the personal, human one and the official, inhuman one, but never in any way showing or betraying to anyone on which level you are at any given moment, or better still: not yourself being completely aware of it, which is the surest way of not betraying yourself. 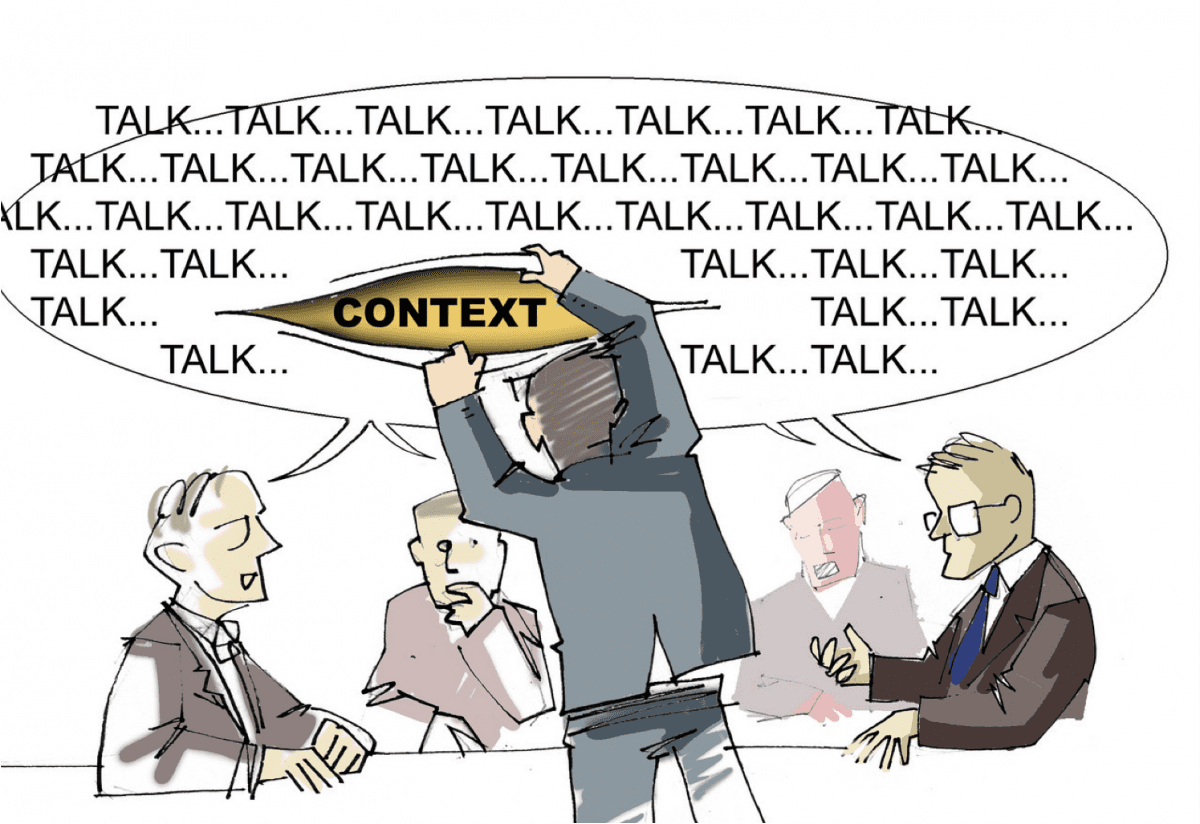 In Andric’s diplomatic time (1930s) it was possible to tolerate the ambiguous interplay between official and private in face-to face communications at cocktails and meetings. The Internet has reduced this space for ambiguity. Once something is written down in a message, it becomes a statement. All of the contextual richness of human exchange disappears.

What can be done?

Most likely, in Hillary’s case, not much more than trying to mitigate the political damage, including through the use of social media channels. But there are valuable lessons that diplomats can learn from this crisis.

First, internalising new contexts and changing habits takes time. We tend to learn better through crisis and personal experience than through lectures and presentations. Wikileaks of diplomatic cables was the first ‘lesson in vivo’ on the difference between traditional and digital communication. The Clinton e-mail scandal is the second one. Diplomatic services have learned that digital content is like water. Once created, it tends to find ways to leak.

Second, institutions can help diplomats in this transition towards the digital era by introducing stricter procedures for sensitive communication, and creating tools and guidelines that could provide an alert when the user crosses the line between private and official. Such measures would make institutions less vulnerable to allegations of security breaches.

The Clinton e-mail incident raises much broader and more profound questions about how we will communicate personally and professionally in the future.

Fast emerging big data capabilities and artificial intelligence will introduce new complexities. With e-mail, at least, we remained in the realm of a technological extension of our old world (from traditional to e-mail). Big data and artificial intelligence will create new ways of organising our professional, private, and social lives. Diplomatic robots would not likely have a problem in separating private and official ‘lives’.

Sooner rather than later, society will have to agree on a new social contract with a new set of rules. Personal restraint and control cannot work for too long. In addition, fear can reduce our capacity to react creatively and proactively to new challenges. We should not end up in the situation one prominent Geneva-based diplomat described to me: ‘When I write an e-mail, I am writing as if it will be published on the front page of the New York Times’. We need discreet spaces to test our ideas and form our opinions. 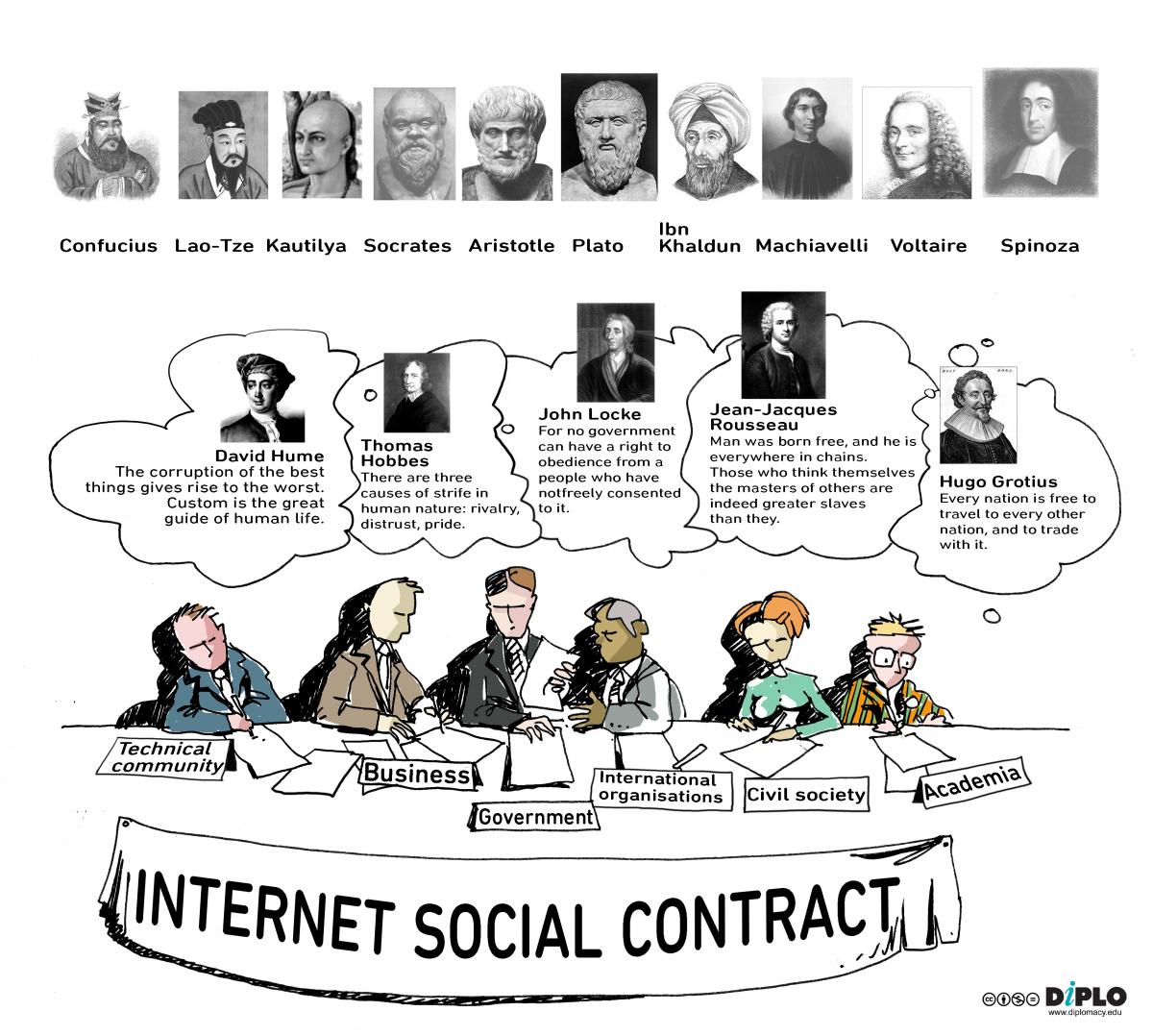 At Diplo, in addition to providing training in digital diplomacy, we discuss fundamental shifts in digital/cyber/e-diplomacy. You can follow our blog space with many texts on digital communication, join our Master in Contemporary Diplomacy or our interactive online course on e-diplomacy. You can also attend the Digital Diplomacy Days that Diplo organises in capitals worldwide; the last was held in New Delhi. Please send your comments and suggestions on topics and angles that we should cover in this important debate.

[ConfTech #3 discussion summary] Technology and human rights in times of crisis Could COVID-19 disrupt the Internet?

The US State Department and 21st Century Statecraft

Gender and diplomatic training – towards better curricula and holistic ap...
Scroll to top