You are here: Home1 / The threat of exposure

The threat of exposure

Over the course of the last couple of months, I must have read close to 40 crime novels by everyone from Michael Connelly to Val McDermid. I’ve noticed that I’m becoming increasingly paranoid; my imagination is running away with me. Holes in ceilings now house hidden cameras. I talk in code while on the phone. And if I happen to meet the same random stranger in the street twice in one day, they’re following me. It’s obvious.

In light of this, it’s not surprising that the recent brouhaha over a recording of a telephone conversation:

which was posted on YouTube in July allegedly between Zenonas Kumetaitis, deputy director of the Lithuanian Ministry of Foreign Affairs’ Eastern Neighbourhood Policy Department, and Renatas Juška, Lithuania’s Ambassador to Hungary has me worried. The recording is still available on YouTube, subtitled in English (although one of the comments beneath says that the subtitles are incorrect) so I’m at the mercy of translators. 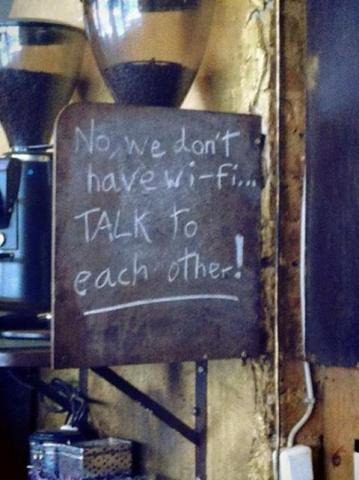 Contrary to Lithuania’s official position, Amb. Juška is apparently leaning towards Armenia, as they, too, are Christians. The two chat about Prime Minister Algirdas Butkevičius’s visit to St Petersburg and share personal opinions on Azerbaijan-Armenia relations. Politics aside, what’s amusing me is that in their world, the most difficult problems are apparently solved over Blackberries, without having a chance to sit face-to-face and discuss not just a particular issue, but those that might be relevant to it. This worries me. A lot. I have a deep-seated fear (crime-novel-induced paranoia aside) that we are losing our ability to communicate in any meaningful sense.

In a rather amusing opinion piece on the situation, Rimvydas Valatka of 15min.lt says: The leaked conversation has revealed that, over the last couple of decades, Lithuania has trained a generation of diplomats with faculties for critical thought as well as good sense of humour. I hear vague echoes of reflections on the writing abilities of US diplomats in the wake of WikiLeaks and wonder, yet again, what purpose these leaks serve.

One point though that Valatka makes really got me thinking: What if recorded conversations are not leaked but instead sent to ambassadors themselves? ‘Listen, guys, this and that, we can upload it on YouTube and you’ll end up like Žurauskas and Juška; or we can have a deal. A tit for tat for mother Russia..’.

Could it ever come to that? Could the threat of exposure on social media be enough to influence behaviour?