On 3 February 2012, the International Court of Justice (ICJ) rendered its judgment on the issue of jurisdictional immunity in the case Jurisdictional Immunities of the State (Germany v. Italy: Greece intervening) regarding the reparation for injuries caused by violations of international humanitarian law committed by the Third Reich during the Second World War. 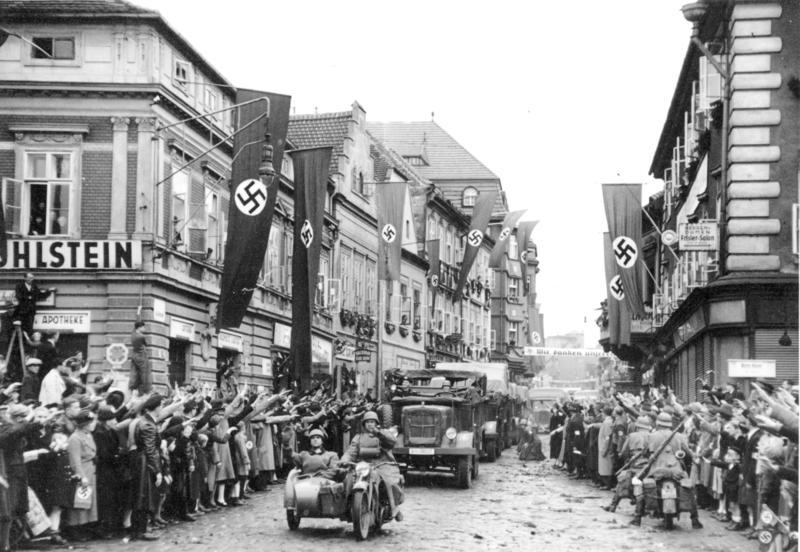 The case involved lawsuits against Germany regarding losses suffered by Italian and Greek subjects which were lodged in the courts of Italy. The ICJ decided that it is contrary to the customary international law concept of state immunity that Italy was allowing claims against Germany within the Italian courts.

According to the case filed with the ICJ in April 2022, the applicant (Germany) indicated that:

[N]otwithstanding [the] pronouncements [in that Judgment], Italian domestic courts, since 2012, have entertained a significant number of new claims against Germany in violation of Germany’s sovereign immunity.

Germany refers in particular to Judgment No. 238/2014 of 22 October 2014 of the Italian Constitutional Court, whereby the latter:

Subjected that same duty to the ‘fundamental principle of judicial protection of fundamental rights’ under Italian constitutional law, which it read to permit individual claims by victims of war crimes and crimes against humanity to be brought against sovereign States.

Germany argues that Judgment No. 238/2014 of the Italian Constitutional Court, ‘adopted in conscious violation of international law and of Italy’s duty to comply with a judgment of the principal judicial organ of the United Nations, had wide-ranging consequences’. It adds that, since the delivery of the Judgment ‘at least 25 new cases have been brought against Germany [before Italian courts]’ and that ‘in at least 15 proceedings, Italian domestic courts […] have entertained and decided upon claims against Germany in relation to conduct of the German Reich during World War II’.

Italy is a civil law country, and as such, the status of international law is governed by its constitutional provisions, as stated above. As the quoted section of the German claim, the Italian courts have said that they have a constitutional duty to Italian nationals to protect fundamental rights which includes permitting individual claims by victims brought against a sovereign state.

Thus, we see the clash of law systems that creates this dilemma.

Italy, as a member of the UN, is bound as a state to comply with decisions of the ICJ; failure to comply makes Italy liable in international law for this breach. However, in the Italian legal system, the constitution, as interpreted by the Italian Constitutional Court, requires that a claim against a state can be allowed to proceed as a matter of domestic Italian law. It therefore appears that the Italian Constitutional Court has resolved the conflict in Italian domestic law by favouring the constitutional protections, not the customary international law principle of sovereign immunity.

In international law, a state cannot avoid legal obligations towards other states by claiming that domestic law does not allow compliance. See for example Article 27 of the Vienna Convention on the Law of Treaties which states: ‘A party may not invoke the provisions of its internal law as justification for its failure to perform a treaty.’ However, this does not solve the problem internally as Italy cannot refuse to comply with its own constitution.

Thus, at the international level, Italy is legally obligated to ensure that the ICJ decision regarding the prohibition of claims against a foreign state is adhered to, but in doing so, it will breach its own constitution.

The Avena case (Mexico vs the USA)

The explanation for this seeming dilemma is that international law and domestic law operate in different domains, and do not connect with each other.

This is best illustrated in the ICJ decision in the case Avena and Other Mexican Nationals (Mexico v. United States of America), more commonly known as the Avena case. In the case, the USA failed to notify Mexico that it had arrested 51 Mexican national on charges of murder, contrary to Article 36 of the Vienna Convention on Diplomatic Relations (VCDR). The Texas State court had found Avena and others guilty of murder and sentenced him to death. 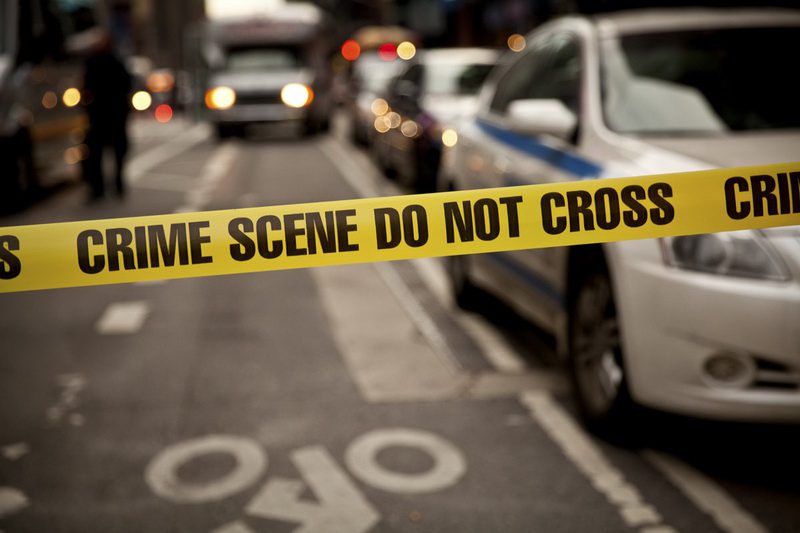 In 2003, the ICJ ordered the USA not to execute three of the Mexican nationals pending a final determination of the case by the ICJ. The execution proceeded notwithstanding the order of the ICJ. The USA stated that the execution was not within the federal jurisdiction of the USA, but was a Texas state matter in which the federal government had no power to intervene. The USA acknowledged that, while it was bound in international law not to take the act, they had no power to stop it due to the USA constitution which allocates that power to the individual states.

What can we expect in the future?

It is hard to argue that the case of Italy against Germany is not strong; the claims against Germany relate to some of the most heinous crimes of human rights and genocide, and to refuse a remedy to their nationals who suffered seems contrary to morality and human rights concepts. Why should Italian nationals be denied a remedy merely because there are rules of customary international law that suggest that immunity protects the perpetrators of the crimes?

While doing so would be breach of VCDR, and thus make Italy liable to other state parties to the VCDR, refusal to allow a remedy against the diplomat would be a breach of their own constitutional provisions.

In summary, while the VCDR binds states to respect diplomatic immunity, contrary domestic law in the state, particularly at the constitutional level, may require the state to adhere to its own constitutional law at the risk of breaching the VCDR.

To date, there is no report of such a situation in any state, but the Italian position regarding the claim by Germany against it, which is currently at the ICJ, may provide impetus for such cases to be put forward in receiving states.

10th anniversary of the Humanitarian Diplomacy courseDiplomatic immunity law and jus cogens: Can the relationship result in invalidating...
Scroll to top