You are here: Home1 / Diplomatic immunity law and jus cogens: Can the relationship result in...

Diplomatic immunity law and jus cogens: Can the relationship result in invalidating the VCDR or the VCCR?

Many commentators suggest that the concepts of diplomatic immunity are outdated because they were developed prior to the emergence of fundamental concepts of international human rights law. It is suggested that immunity should ‘yield’ to human rights norms. In particular, the concept of peremptory norms of international law (jus cogens) needs to be brought into this discussion.

These concepts are said to be at the top of the hierarchy of both international law generally and human rights law specifically, and that there is no derogation permitted from those norms, under any circumstances, including treaties that contradict those norms.

The Vienna Convention on the Law of Treaties and jus cogens

The Vienna Convention on the Law of Treaties (VCLT) provides in Article 53 that any treaty that is contrary to jus cogens is invalid and that a treaty will become invalid if it contradicts new norms of jus cogens after the treaty comes into force. Note here that the treaty itself becomes invalid, not just the provisions which are said to contradict the norms. 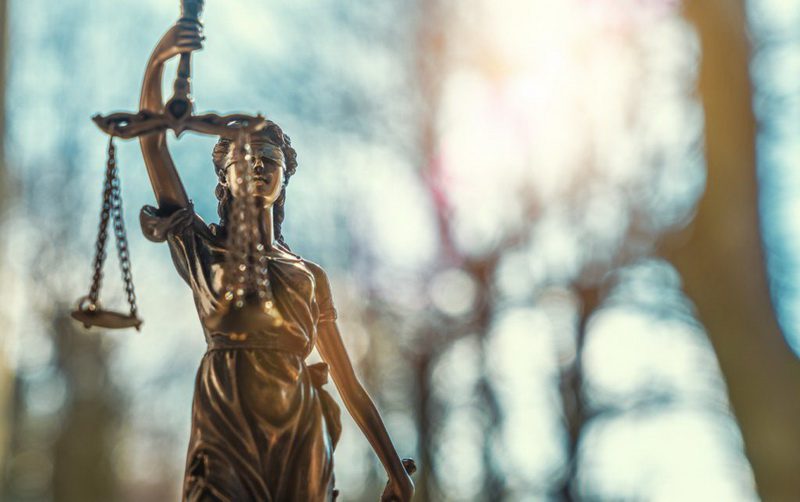 The International Law Commission (ILC) has dealt with the issue of jus cogens/peremptory norms and the interplay with Article 53 of the VCLT in their 2019 report. This report outlines the basics of the concepts very well and is worth reviewing in full.

It is also important to note that to date there are no cases reported wherein a treaty has been declared invalid due to Article 53 of the VCLT. Thus, it would be reasonable to conclude that this issue is primarily of academic concern. However, if a challenge to the VCDR is brought in a domestic court on basis that the immunity is contrary to human rights protections of people, the analysis may yield a different result. Let us take the example below.

A diplomat in Ruritania (a fictional civil law country) is accused of having committed an act of torture against either a Ruritanian national or even a national of the sending state who is employed by the diplomat. Ruritania refused to charge the diplomat because of immunity. The national then takes the matter to the court of Ruritania on the basis that the constitution of Ruritania provides for rights of protection and due process for all nationals – granting immunity to a diplomat would contravene these constitutional protections. 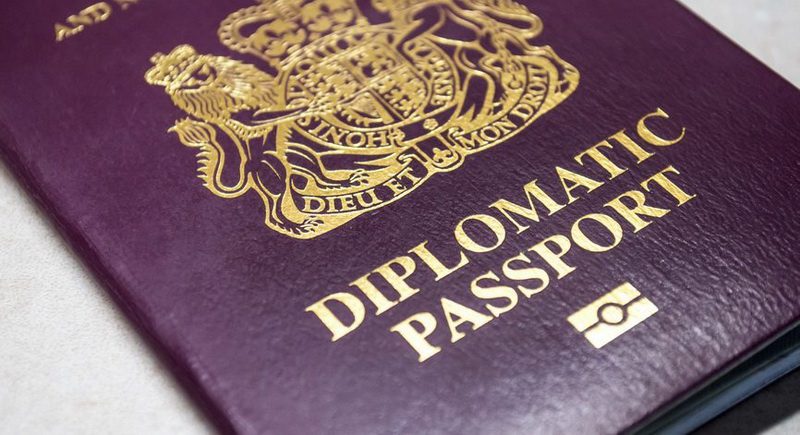 This situation is similar to the present case brought by Germany against Italy at the International Court of Justice (ICJ) based upon the legal theory that the sovereign immunity of states from suits against them contravenes the human rights provisions of the Italian constitution.

The decision of the Ruritania court in itself would not invalidate the VCDR internationally, only for the purpose of that state. However, for the diplomats in that Ruritania, immunity may disappear legally.

The situation in a common law state such as Canada would be more complex. While Canada is a party to the VCDR, the laws in Canada related to diplomatic immunity are those passed by the government of Canada, not the VCDR itself. Thus, the court would not be concerned with invalidating the treaty, but rather looking at the constitutional protections afforded by Canada to the people of Canada, and declaring that the diplomatic immunity laws passed by the Canadian government regarding immunity are invalid due to the constitution. This would not be a direct use of Article 27 of the VCLT to invalidate the treaty, but rather using jus cogens concepts and the Canadian constitutional laws on human rights protections to achieve a similar result.

Article 27 of the VCLT states: ‘A party may not invoke the provisions of its internal law as justification for its failure to perform a treaty.’ Thus, the court of Ruritania is prohibited in international law from refusing to perform a treaty obligation such as granting diplomatic immunity. Declaring the VCDR as invalid may be seen as a breach of the VCDR in international law, but the Court of Ruritania must comply with its constitutional obligations when there is a conflict between domestic and international law. Similarly, if Canada were to determine that the immunity under the VCDR is contrary to the Canadian constitution, that would put Canada in breach of international law, but in compliance with its own laws.