Developments in the field of artificial intelligence (AI) picking up pace globally, extremist content remaining a cause of concern, and countries banning Virtual Private Networks (VPNs) were among the main digital policy developments in the months of July and August. These and other developments, trends, and regional updates were the subject of August’s just-in-time briefing on Internet governance – our monthly appointment on the last Tuesday of every month – which took place on 29 August 2017. They were also summarised in the Internet Governance Barometer for July and August, and in Issue 23 of the Geneva Digital Watch newsletter, published on 31 August 2017.

Leading the briefing, Dr Jovan Kurbalija, Director of DiploFoundation and Head of the Geneva Internet Platform, gave an overview of the top trends in digital policy in July and August: 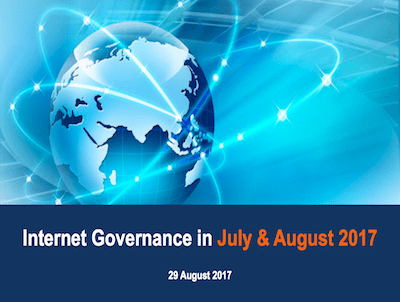 The briefing also included an overview of other digital policy issues that were particularly prominent in the public policy debate in July and August (including e-commerce, digital rights, infrastructure, and new technologies), as well as an overview of the main Internet governance events held over the past two months and planned for September. More details are available in Issue 23 of the Geneva Digital Watch newsletter.

During the interactive section of the briefing, several issues were discussed: the status of the Group of Governmental Experts on Lethal Autonomous Weapons, established by the UN Conference of the Convention of Certain Conventional Weapons; how peering and interconnection among Internet service providers function and why these agreements are important; the recent ruling of the Supreme Court of India declaring the right to privacy as a fundamental right.

The Rio hub, represented by Luca Belli, from the Center for Technology and Society of the Getulio Vargas Foundation, gave an overview of several digital policy developments in Brazil. The Consumers Commission in the Congress decided to approve a bill that would prohibit data caps on fixed Internet plans; the bill is yet to be reviewed by two other commissions, before being put to vote in the Congress plenary. The government published a first draft of a new digital strategy for Brazil, which was open for public comment during the month of August. Another public consultation was launched in early August on ‘modernising the Brazilian Internet governance model’, with the subject of the consultation being CGI.BR, the Brazilian Internet Steering Committee. A video with a more in-depth overview of updates and perspectives from Brazil is available: 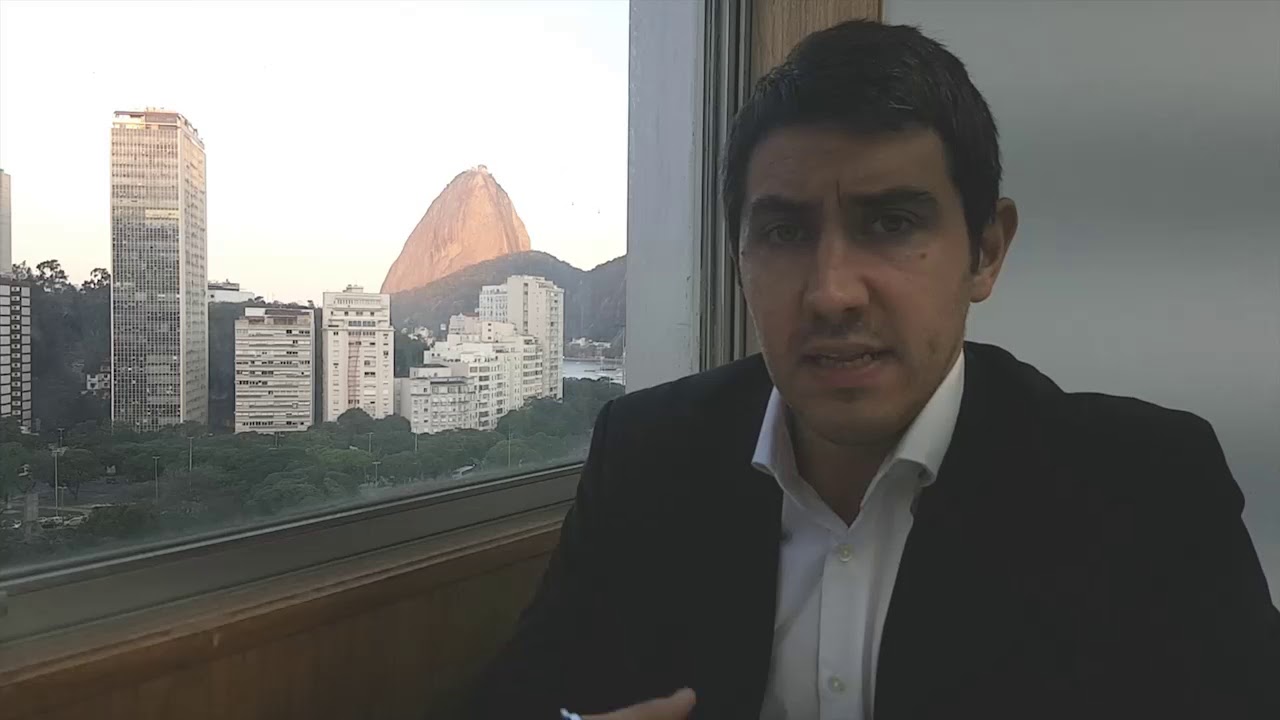 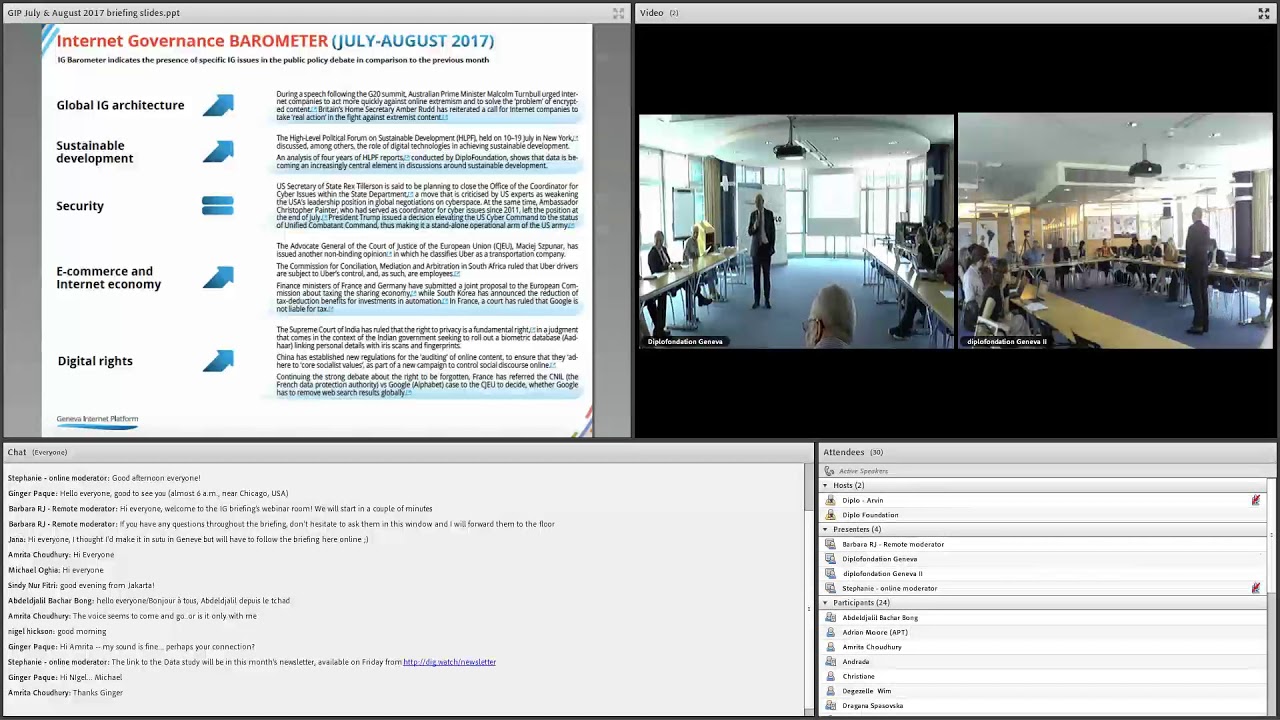 Celebrating 15 years of DiploFoundation and 25 years of research and traini...New Partnership with Argentina for Diplomatic Training
Scroll to top