You are here: Home1 / The US is pursuing holistic digital diplomacy

The US is pursuing holistic digital diplomacy

Following the 9/11 terrorist attacks, US intelligence agencies were fundamentally reformed in order to address fragmentation and policy silos as major reasons for their failure to prevent these attacks. It is now the turn of US diplomacy for a holistic approach in cybersecurity, digital economics, and online rights.

On 4 April, the US State Department established the Bureau of Cyberspace and Digital Policy (CDP) to address one of the most significant challenges in digital diplomacy, namely that the ‘left hand doesn’t know what the right hand is doing’. 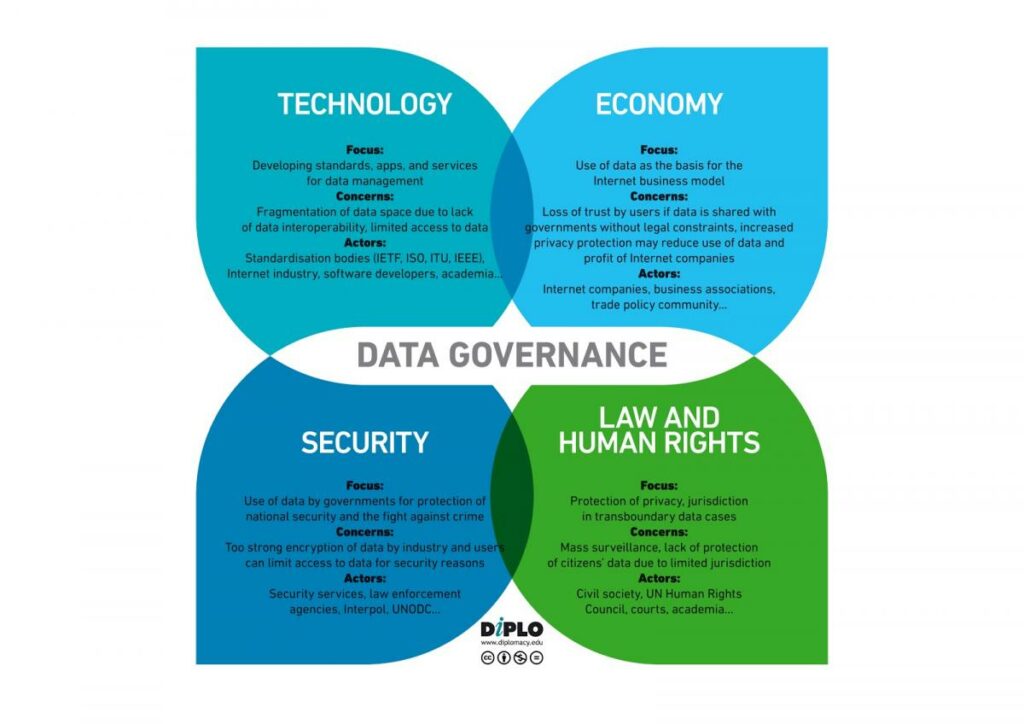 This new bureau is part of a wider effort to ‘modernize both the purpose and institution’ of American diplomacy. Many countries around the world face the same challenge of reforming their diplomatic services to address digital challenges.

How will the new bureau operate?

lead and coordinate the Department’s work on cyberspace and digital diplomacy to encourage responsible state behaviour in cyberspace and advance policies that protect the integrity and security of the infrastructure of the Internet, serve U.S. interests, promote competitiveness, and uphold democratic values.

Cybersecurity is a priority along with infrastructure, business, and human rights. The bureau will be composed of three units: International Cyberspace Security, International Information and Communications Policy, and Digital Freedom. A Senate-confirmed ambassador-at-large will ensure that the bureau has the necessary political weight.

What are the key challenges facing the new bureau?

Digital diplomacy goes beyond the State Department and involves more actors. Some of them (for example, the Department of Commerce for e-commerce, and the Federal Communications Commission (Internet infrastructure) have a long history of dealing with international issues.

US tech firms also have  ‘diplomatic services,’ which Microsoft has officially launched. They are active participants in international digital policies. Moreover, they have interests that are not always in line with those of official Washington, DC

In many ways, the bureau’s work is an experiment in vivo to develop a new type of diplomacy. The successes and failures of its work will be closely monitored by diplomatic services around the world experiencing similar challenges.

The Ukraine crisis may shape the future of the internetWill science diplomacy survive?
Scroll to top