You are here: Home1 / [WebDebate] Diplomats as Writers: Marrying the arts and diplomacy

[WebDebate] Diplomats as Writers: Marrying the arts and diplomacy

Our March WebDebate will focus on diplomats as writers. Diplomats make a considerable contribution to literature and cultural heritage. This, however, remains underexplored despite the fact that eight diplomats have been awarded the Nobel Prize in Literature.

In our WebDebate, on Tuesday, 7th March at 12:00 UTC (13:00 CET), we aim to explore the contribution of diplomats to literature and cultural heritage and to look at how art and diplomacy can be usefully combined. What can we learn from diplomats who also engage in the arts? What role does creativity play for diplomacy? Are there are any overlaps between poetic and diplomatic language? Are there certain lessons in the diplomatic craft that can only be expressed through literature and art? Can we usefully marry the arts and diplomacy and if yes, in what ways?

In the WebDebate we will refer to two initiatives:

Dr Biljana Scott and Ambassador Stefano Baldi will be debating questions around ‘Diplomats as Writers’. Dr Scott was trained as a linguist at the University of Oxford where she obtained a BA in Chinese, and an M.Phil and D.Phil in Linguistics. She is a senior lecturer at DiploFoundation, University of Malta, where she has been lecturing in Language & Diplomacy since 2002. She is also an Associate of the China Centre, at University of Oxford. Here she taught from 1990 until the summer of 2016. Ambassador Stefano Baldi is a career diplomat and currently Ambassador of Italy in Bulgaria. Previously, he was Director of the Diplomatic Institute of the Italian Ministry of Foreign Affairs. He has published several books on diplomats and diplomacy. His personal website is: https://baldi.diplomacy.edu 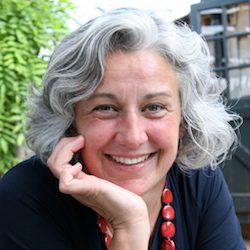 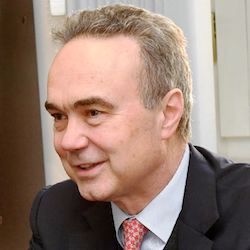