You are here: Home1 / [WebDebate] Arctic diplomacy: Approaches and lessons 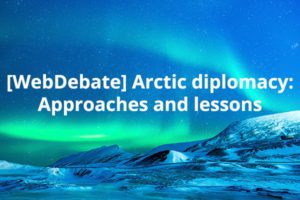 The Arctic is a place and object of diplomacy. It is particularly interesting to use it as a lens through which to explore various diplomatic approaches and practices. The experts in this debate all focus on the Arctic but cover different topics and therefore give us different angles on the topic.

Making sense of the Arctic:

In other words, choosing the Arctic as a point of focus allows us to discuss traditional power politics, soft power, multilateral diplomacy, and science diplomacy. This allows for creating a fuller picture of various diplomatic efforts in relation to each other.

The debate should be of interest to practitioners and students of diplomacy alike, since it allows for exploring various aspects of diplomacy while focusing on a single object. Berkman is helping to build science diplomacy as an international, interdisciplinary, and inclusive (holistic) process, involving informed decision-making to balance national interests and common interests for the benefit of all on Earth across generations. Among his many contributions, he co-directed the first formal NATO-Russia dialogue regarding Environmental Security in the Arctic Ocean. Prof. Berkman joined the Fletcher School of Law and Diplomacy in 2015 and is now director of the Science Diplomacy Center at Tufts University. 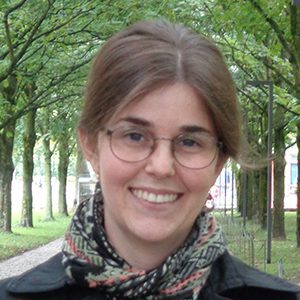 Burke is an international politics scholar. Her work focuses on the Arctic region and explores themes of diplomacy, non-governmental organisations, and identity. She is a Marie Skłodowska-Curie Individual Fellow based at the Center for War Studies, University of Southern Denmark. She is the founder of the ‘Women in the Arctic’ (WiA) initiative – @arctic_in – which fosters networking and information exchange about the work and experiences of women in and from the North and the Polar regions. 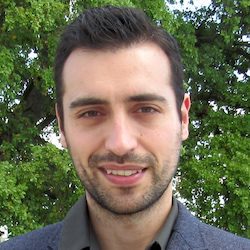 Embedding science and technology in international relations education and diplomatic...
Scroll to top