How does the Internet affect diplomacy? How can we support digital development? How can we use big data and social media in diplomatic activities?

Scroll down for details.

The Delhi Digital Diplomacy Day will adress an impact of the Internet on diplomacy in three main fields: the environment in which diplomacy is conducted; the emergence of new topics on diplomatic agendas (including Internet governance); and use of a new Internet tools in the practice of diplomacy (including social media). 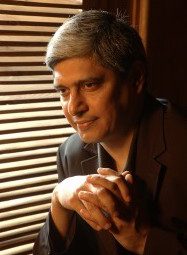 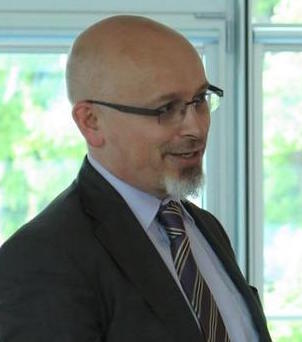 Dr Jovan Kurbalija, the founding director of DiploFoundation and Head of the Geneva Internet Platform, is a pioneer in the field of digital diplomacy. He has been leading research and training on the impact of computers on diplomacy – and later on, the impact of the Internet on diplomacy – since 1992.

He summarises his experience on digital diplomacy:

Often, we overestimate the fast, immediate, and visible technological development, while underestimating the more profound changes in diplomacy.

What is digital diplomacy? The term describes new methods and modes of conducting diplomacy with the help of the Internet and ICTs, and describes their impact on contemporary diplomatic practices. Learn more.

The 5 Core e-Competences represent the skills and knowledge needed by diplomats to perform optimally in the digital world. The skills are: Curate | Critique | Communicate | Create | Critique. Learn more. 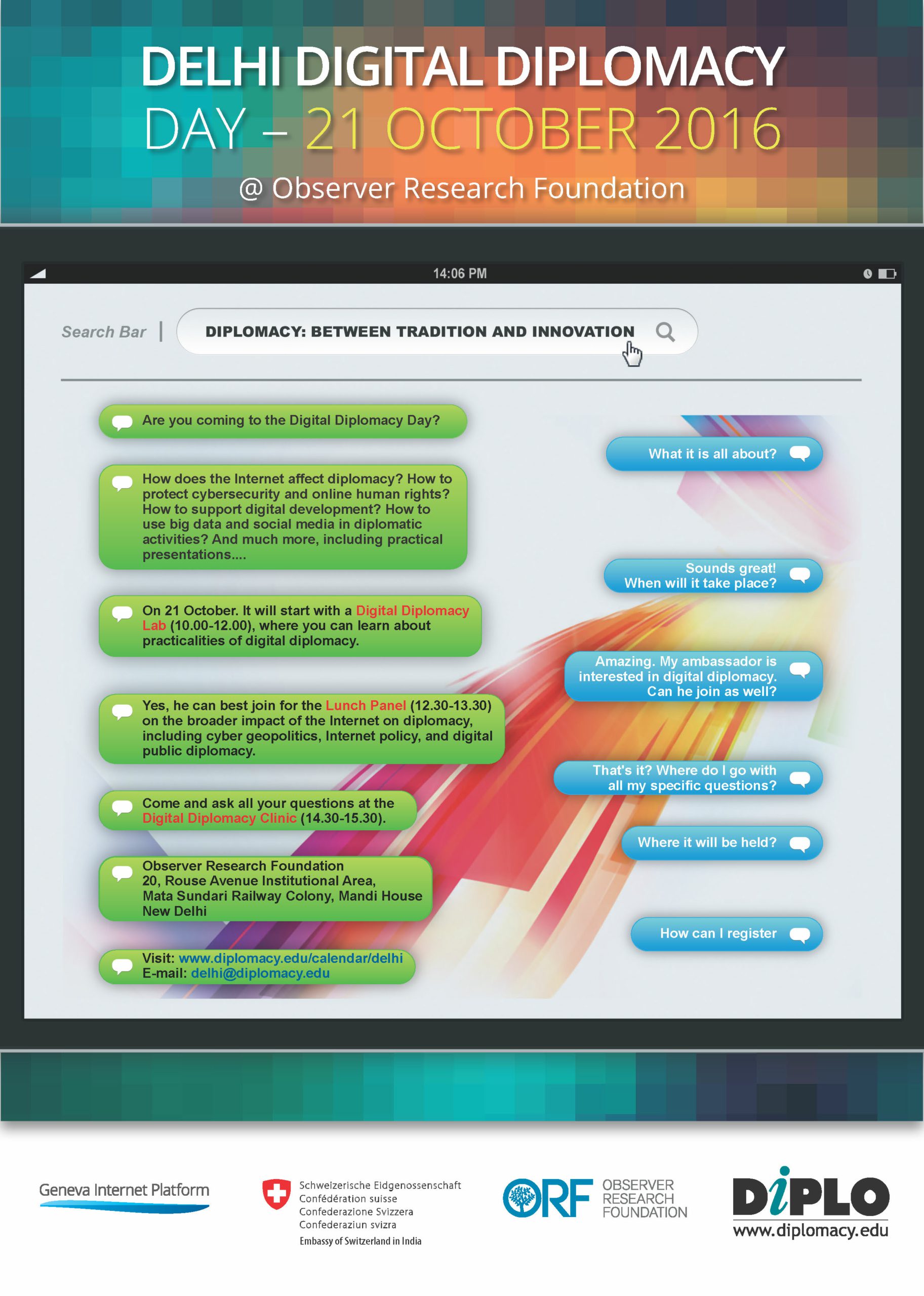 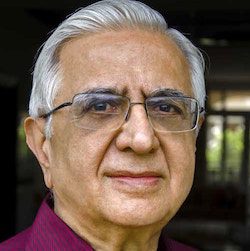