You are here: Home1 / Webinar digest – International Law for Diplomats

This webinar first discussed why international law has not been a subject much discussed or widely understood by diplomats, despite the fact that they are in the front lines, creating international law on a daily basis.  We then discussed the sources of international law that are of most relevance to diplomats, and how they interact with their sources, followed by a discussion of how diplomats can bind their states in law. We then looked at the issues of whether a diplomat or consul can be compelled to give evidence in a court or arbitration tribunal regarding matters within their knowledge, and the liability of diplomats in relation to potential international criminal liability for actions of their state. Finally we discussed the conflict that many diplomats experience in regard to their obligation to obey the laws of the accrediting state when that conflicts with other obligations under international human rights law. 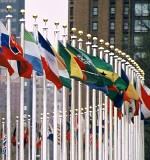 There are a number of reasons for this situation, the predominant basis being that most writings in the fields were by American writers, who often saw international law as being weak (based upon the erroneous perception that the US regularly thwarts international law so it cannot be important to the system of International relations) and generally ignored by the world actors.  As this perception began to change in the past 10 years, the importance of international law to international relations has begun to be explored and understood and the gap has begun to be bridged between the two disciplines. The book by Patrick Daniel Moynihan On the Law of Nations, 1990 Cambridge: Harvard University Press is an excellent discussion of this issue.

Also, as the importance of international law has moved to the forefront, the understanding developed that international law works invisibly and almost seamlessly in areas such as international trade, transportation etc. and that it is not really that different in functioning than domestic law.

Also, as non-American writers began to write on the subject, it became clear that while the US, as the dominant super-power, may be able to afford the repercussions of its failure to comply with some rules of international law, other countries did not have that luxury, and therefore, needed to have a much fuller grasp of the concepts of international law.

The last source for this discussion is customary international law, being the law based upon observing the practise of states, together with the concept of opinion juris which means the state acts due to a belief by the state that it is legally required to do so.

The diplomat is very involved in this area of law.  Any statement that the diplomat makes on behalf of his state may be scrutinized by the international community for whether such statement is of a legal/juridical nature, or is purely a political statement.  This is particularly important in the area of the developing of new rules of customary international law and the concept of the persistent objector.

When a new rule of customary law is being developed, a state which persistently objects to that new rule may be considered to be exempt from that new rule; customary international law is much related to the consent of the states to be bound by the new rule.  If a diplomat is not aware that their state is maintaining a persistent objector status regarding this new rule, they may speak out in a manner which would invalidate that status for the state.

Diplomats and Their Ability to Bind the State

The rules on this issue are really an amalgam of domestic law, international law and transnational law.  While the Vienna Convention on Diplomatic Relations and the Vienna Convention on Consular Relations discuss the role of diplomats and consular officers, they do not address the issue of when a state may be bound by the acts of its diplomats or consuls.  The first question to look at is whether the diplomat has “actual” authority conferred to bind, conferred by the domestic law of the home state.   However, in the absence of such actual authority, we need to look at the concept of ostensible or apparent authority, which is authority which can be inferred from the position of the person.  It would be reasonable to assume that a diplomat has authority to bind the state to an agreement to provide financial aid in the event of a humanitarian crisis, for example. It would not be reasonable to assume that the diplomat would have the authority to declare war on another state. These concepts of apparent authority are common to virtually all legal systems of the world, and therefore become part of international law, or perhaps, preferably to refer to that as transnational law.

Immunity from Requirement to be a Witness in Courts or Tribunals

We then turned to whether diplomats and consuls are compellable as witnesses in courts or tribunals, to testify as to what they know or what they discussed in regard to a certain issue.  Article 31 of VCDR and Article 44 of the VCCR both contain immunities, but these immunities are not complete, and only relate to immunity in the country of accreditation; there is no immunity in the home state or in other states that may have an interest in calling a diplomat or consul as a witness to proceedings.

Turning to the Rome Statute, we looked at Article 25 and 27, which may result in criminal liability being imposed on a diplomat in regard to international crimes committed by the government of that state.  Not only can the matter be brought before the International Criminal Court, but also before the courts of any other state, since the Rome Statute makes it clear that the enforcement of international criminal law is not the sole prerogative of the ICC.

We then discussed the potential conflict between the obligation of a diplomat to obey the laws of the state of accreditation under the VCDR, but this may conflict with the obligations under human rights law; in many states, the local laws contradict human rights obligations, leaving the diplomat in a conflict situation.

To find out more please watch the recording of this webinar: 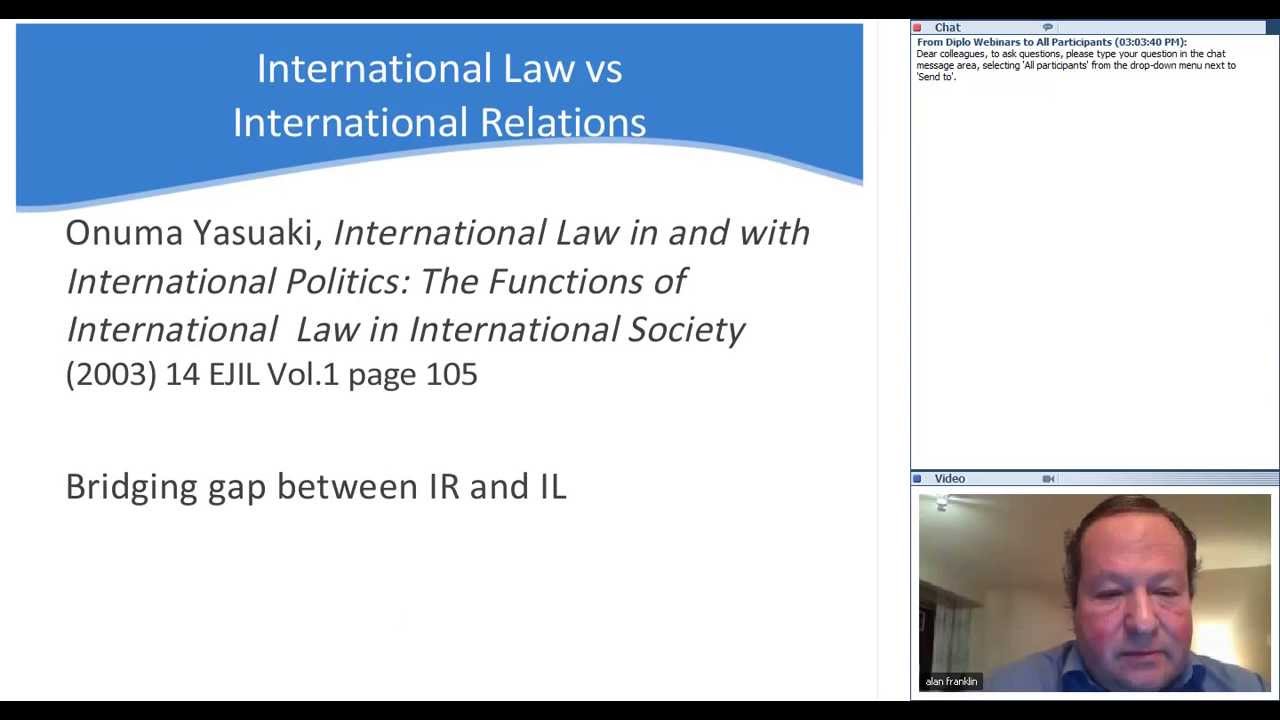 [Guest blog] The Internet of Things: keeping pace with technology
Scroll to top