You are here: Home1 / The states of eDiplomacy

‘After a long, competitive selection process we are then told we know nothing and can’t use the knowledge and skills we bring with us’, said an exasperated new foreign diplomat based in Rome from a diplomatic service which lags a long way behind the mainstream in its adoption of social media and the other tools of eDiplomacy.  It was especially surprising to hear of such myopia in Italy where 73% of the online population are on Facebook (approx 37% of the population), making it Facebook’s 11th most active market. The majority of the approximately 80 participants at the eDiplomacy day held at the Instituto Diplomatico in Rome this week told more positive stories about how their own Ministries are engaging with the digital landscape. For example, Ambassador Bernardino Regazzoni, introducing the evening expert panel session, described how the Embassy of Switzerland in Italy employs the experience of younger diplomats in their drive to engage online.

In a time of constrained and reducing budgets, resource issues were understandably high on the agenda. Few countries could match the three staff working on communication at the US Embassy in Rome. Yet, like the Italian Instituto itself, most are creatively redeploying and retraining staff to be able to engage with what the majority recognised as essential tools for public diplomacy. Stefano Baldi, the Director of the Instituto illustrated how they are using all kinds of technology from video streaming to blogging, as can be seen in this impressively rapidly turned around video from the Italian Ministry (up a long time before I could complete this blog!). 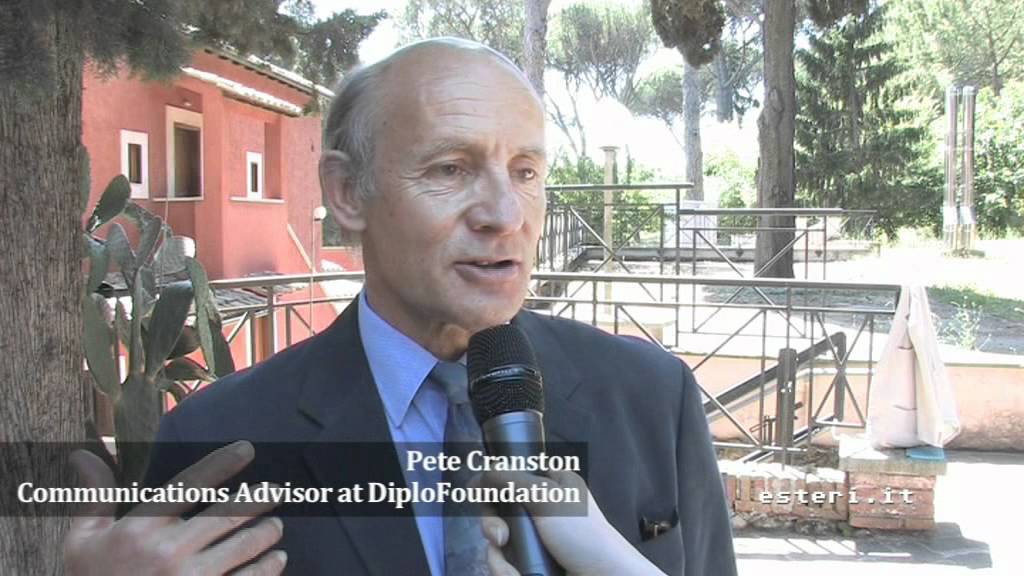 Twitter, Facebook, YouTube, Flickr (or a similar photo-sharing application) and Blogging have emerged as the standard set of tools used to implement the kind of multi-channel communication strategy shown to be effective by those leading the band of eMFAs into the next phase of the digital age. Put on the spot, a narrow majority of the participants at the evening session agreed that Embassies should engage with at least three such channels. To sceptical looks from those struggling with budgets, participants from several Embassies told stories illustrating how, beyond an initial learning period, integrating different social media channels is an economical use of time, relative to the returns in term of closer engagement with the different audiences with which MFAs aim to connect.

In reviewing the eDiplomacy Hype Cycle, which we in Diplo have been discussing recently, participant’s accounts of progress and good practice within their own institutions suggests that there are micro-cycles within an overall cycle which are applicable to national contexts. MFAs like the US, the Canadian and the UK FCO have been using social media tools for over three to four years and they have learned how to maximise returns from investing limited resources. Other later adopters are engaging with enormous enthusiasm but are likely to experience something of a backlash – a descent into the Trough of Disillusionment – as longer-term resource commitments become clearer, along with the typically slow build of a new online profile in a digital space which is becoming more and more crowded.

As for what next, during his opening remarks to the panel discussion, Ambassador Carmel Inguanez from the Embassy of Malta in Italy invited participants to an Innovation in Diplomacy conference which is to take place in Malta on the 20th and 21st of November. The digital space changes so rapidly it will be fascinating to see what will already be history in six months time. Jovan Kurbalija reminded us that Diplomacy has always struggled with the acute tension between continuity and change, a tension screwed ever tighter by the imperative to adapt policy and practice to the new digital seas in which we all swim.