You are here: Home1 / NETmundial 2014 – a roundup of reflections

‘NETMundial mattered, even if there was little apparent progress on substantive issues’, seems to be the consensus from the commentaries and reflections that have emerged this week. 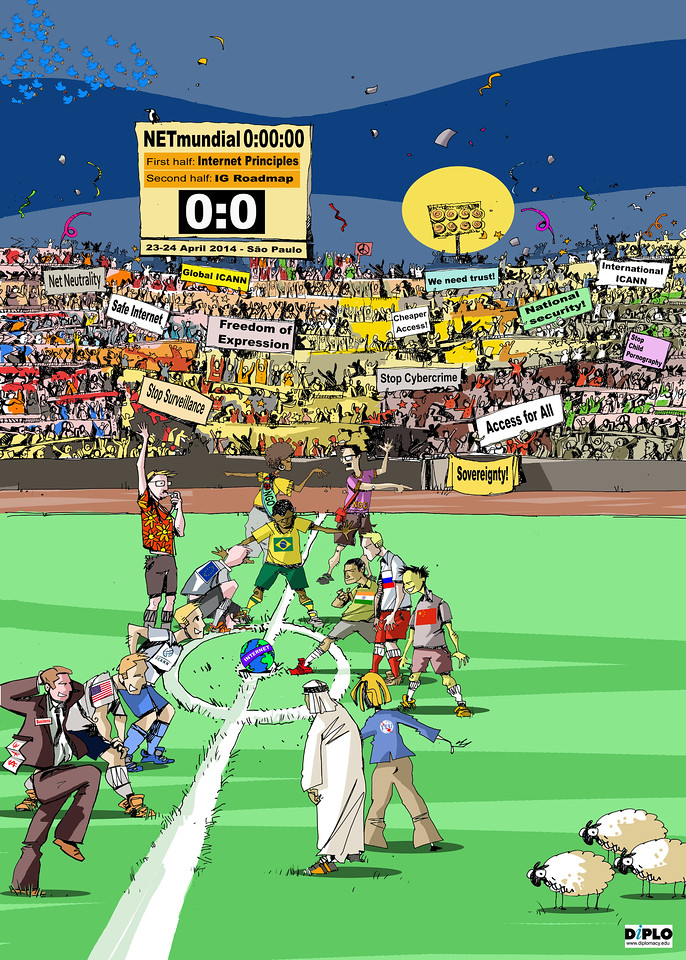 “There is much to celebrate. A group of very diverse stakeholders worked together to produce a document which has the potential to create a more robust and human rights- and public interest-oriented approach to internet policy and management.” was the firm conclusion of APC’s typically thorough, well informed analysis. “… the spirit of the event was inspiring and enormously promising”, enthused Kathy Brown, President/CEO of the Internet Society, and, “sparked a renewed appreciation for what a multistakeholder process could produce”. This process focus was echoed elsewhere. “Best of NetMundial was, without doubt, the hundreds -or should I say thousands?- of stakeholders and their expression of interest… from all around the world… about the issue of Internet governance”, says Javier Rodriguez, who also argues that NETMundial demonstrates that, “It is within the ICANN that lies the solution, not outside“.

Danny O Brien of the Electronic Frontier Foundation disagrees. “For those hoping that NETmundial would provide a renewed validation of the multi-stakeholder process and show how it might combat concerted attempts to weaken the Internet’s security and the rights of users, the result was disappointing” O’Brien’s piece laments what he sees as the failure to, “make a strong statement against mass surveillance’ and the ‘pockmarking’ of the final text, “where strong statements of unqualified human rights and shared values have been fenced in by rights holder terminology”.  This tone is echoed elsewhere. “If NETmundial has made it plain that most of the world thinks the internet is too important to be left to governments, it made little headway in how to run it”, was the more acid comment in The Economist’s Babbage blog, noting that, “unsurprisingly, no one was completely happy with the result”.

Get in the game

“For states, internet governance is a policy issue domestically and a diplomatic issue internationally. We mistake diplomacy for policy at our own peril” John Laprise argues that, “The process is fine….. If we hope to help Civil Society from losing the shirt off its back, we need to get in the game”. Certainly food for thought and discussion for next week’s Webinar  – the Geneva Monthly Briefing on Internet Governance. And if you want to remind yourself of the complexity of the issues and principles at stake, John Naughten recommends highly this discussion between academics and NSA people “talking calmly about what’s happened and what it means” (and also worth a read is Naughten’s typically thoughtful and well-informed commentary on the exchange). 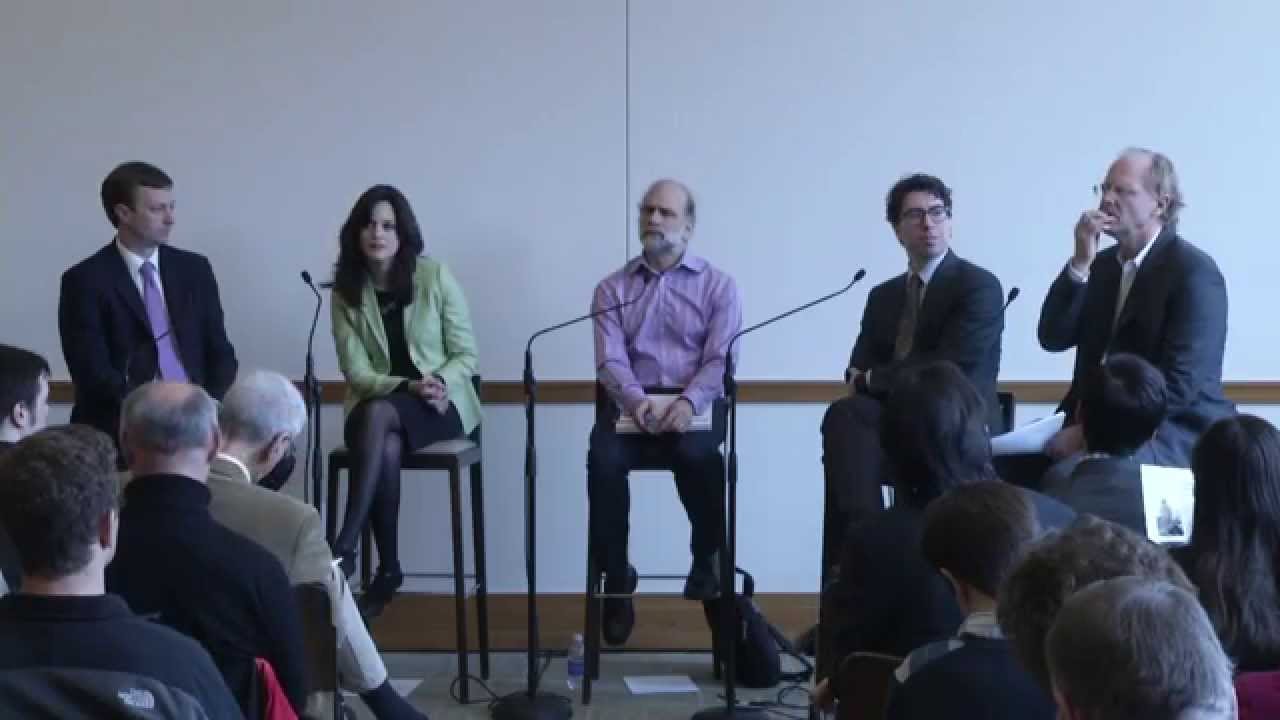