You are here: Home1 / Internet governance in January 2018

These and other developments, trends, and regional updates were the subject of January’s just-in-time briefing on Internet governance – our monthly appointment on the last Tuesday of every month – which took place on 30 January 2018. They were also summarised in the Internet Governance Barometer for January, and in Issue 27 of the Geneva Digital Watch newsletter, published on 31 January 2018.

Ms Roxana Radu, Programme Manager at the Geneva Internet Platform and Internet Governance Associate at DiploFoundation, gave an overview of some of the events that were held in January, such as the MAPPING Surveillance Event in Rome, the 3rd meeting of the ITU Expert Group on the International Telecommunication Regulations and the CSTD Working Group on Enhanced Cooperation in Geneva, the World Economic Forum Annual (WEF) meeting in Davos, and the State of the Net Conference in Washington DC. She then spoke about the main digital policy updates of the month, including the launch of a Global Centre for Cybersecurity, by the WEF; the Broadband Commission for Sustainable Development setting new targets for connecting the unconnected population by 2025; Japan and Estonia announcing that they will strengthen their cooperation on cybersecurity; Apple setting up a new data storage centre in China to comply with the country’s rules; and Google planning to build three submarine cables in 2019. 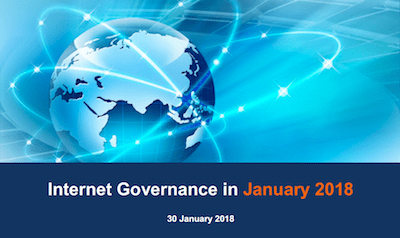 During the interactive section of the briefing, several issues were discussed: enhanced cooperation and the status of discussions within the dedicated CSTD Working Group (which was having its meeting at the time of the briefing); an update on the work of the Freedom Online Coalition; ICANN’s efforts to ensure compliance between its WHOIS policy and the GDPR; what fake news and illegal content are, where we draw boundaries between one and another; the relationship between Internet of things and e-commerce; and how to deal with the rising cyber-threats, at national and international level.

Jacob Odame-Baiden gave an overview of several digital policy developments from Africa. The government of Ghana announced that it would complete the Digital Terrestrial Television Switch nationwide by the second quarter of 2018. In Kenya, the pilot phase of the project Interoperability among mobile money platforms was launched; its implementation will allow Kenyans to transfer funds across the networks of three major mobile money platforms. Preparations are ongoing for the Internet of Things Forum Africa, to be held on 14–15 March 2018, in Johannesburg, South Africa. 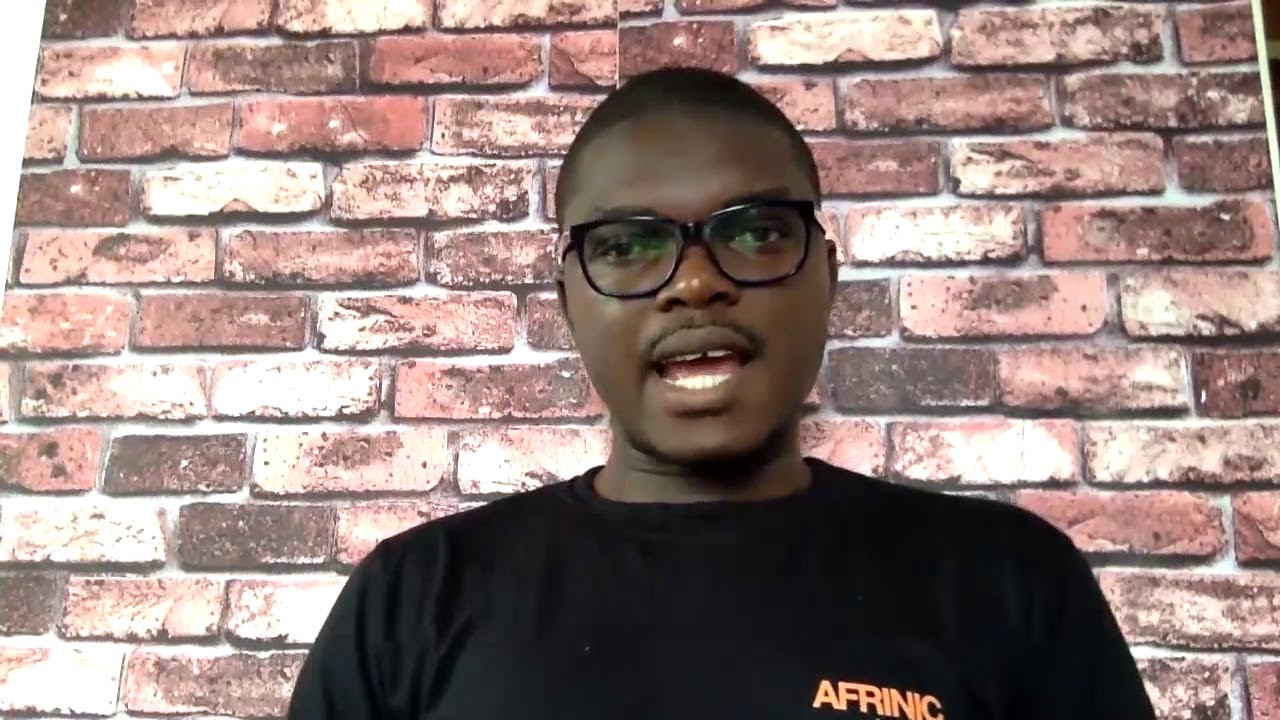 Providing updates from the Caribbean region, Wanda M. Pérez Peña started by speaking about the 21st Century Government programme, which aims to digitalise public services in the Caribbean. In St Lucia, the government initiated a project focused on providing free Internet access across the island. Authorities in the British Virgin Islands (BVI) announced plans for a specialised communications system that would maintain contact between the four main islands if traditional telecommunications networks go down.

Shita Laksmi provided updates from Asia, with a focus on Indonesia, where a National Cyber and Encryption Agency was established. Some key functions of the agency include developing, implementing, monitoring, and evaluating technical policies to act upon critical cyber issues, such as e-commerce, encryption, filtering, and cyber diplomacy.

Noha Fathy gave an overview of digital policy developments from Middle East and North Africa. In Iran, there were reports about Internet disruptions measures taken by the government. In Tunisia, the Ministry of Interior withdrew the biometrics identification bill from the Assembly of the Representatives of the People, following requests from members of the parliament to amend the draft law. The Arab Centre for Social Media Advancement published a report on the Internet Freedoms in Palestine: Mapping of Digital Rights Violations and Threats, focusing on the challenges to the telecommunications infrastructure and the violations to digital rights by state and non-state actors in Palestine.

Report: Top digital policy developments in 2016 – A year in review 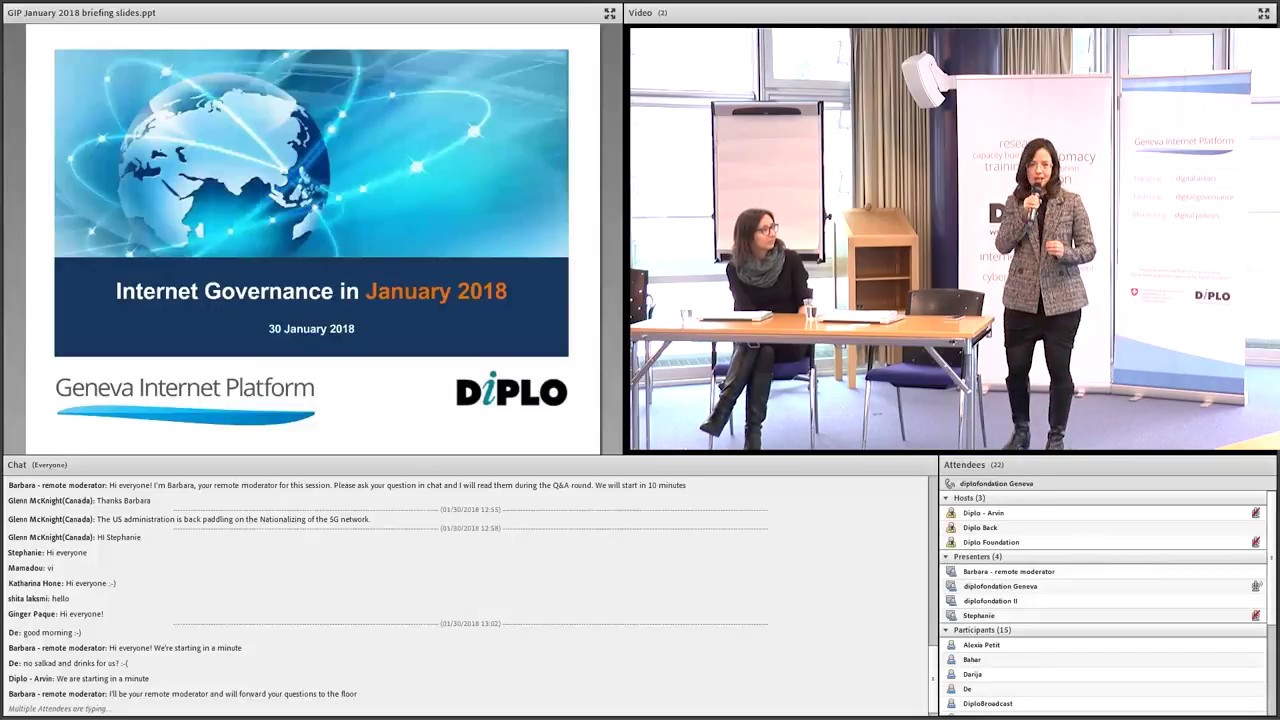 Confessions of a #DigitalDiplomat[WebDebate #19 summary] What is the potential of big data for diplomacy?
Scroll to top