You are here: Home1 / Guest blog: Working with the media – Part 2

In Part 2 of a two-part blog, guest blogger and UK-based freelance journalist Alex Oxborough asks that you give journalists something to work with.

In our ever more connected world of Twitter trending and 24-hour news, working with the media can feel like trying to fight off a hydra, the many-headed beast of Greek mythology. From multiple mouths come truths, half-truths, and pure conjecture.  Getting across an important message or point of view to the public through the filter of the media can be frustrating, but with a little understanding of how the media works, it is possible to improve your department or embassy’s relationship with the press.

The teaching method used for news writing by the National Council for the Training of Journalists (NCTJ) is to type up stories from a small selection of sources. From the basic information of a press release and a couple of short interviews, students put together articles to strict deadlines.

For a thoughtful explanation of the science and art of news writing see Peter Cole’s piece in The Guardian. I quite like Tony Roger’s explanation: ‘Put the most interesting material at the top of your story, the less interesting stuff lower down, and leave the boring stuff out.’ Companies and organisations tend to train the people at the very top to interact with the press, but not the majority of employees. I believe this weakens the way an organisation communicates with the world.

Unable to get the ambassador or department head out of bed at three in the morning for a quote, sometimes journalists have to rely on press releases to represent their opinion. Mostly written by the department responsible and briefly checked by the PR department, often the press release is so dry or filled with jargon that it is almost useless. The department does not know how to talk to the press and the PR people don’t know exactly what the department wants to say, because they are not experts in that area.

So, a plea: Give journalists something to work with. Make sure everyone in an embassy or department that deals with the press has training on what journalists need to angle and write a good story. It will likely result in a better relationship with the press and through them, better communication with the public. Surely what everyone wants? 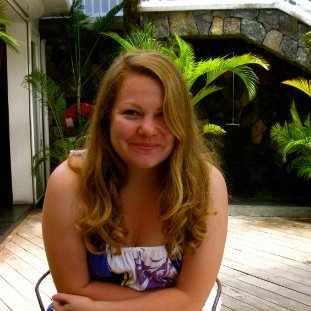 A journey in time: 20 years of Internet and diplomacy

How will WikiLeaks impact public diplomacy?