One measure of the success of a conference is the attendance and engagement in the afternoon of the last day. And even that simple metric confirms the success of the 2014 Geneva Internet Conference since at least 100 people joined the closing panel, addressed by Philipp Metzger, Director-General, OFCOM. As one of the sponsors, Metzger was in a good position to assess whether the conference served one of it’s main aims, to bring together key players in Internet Governance (IG) from Geneva and around the globe. “The conference confirms that “Geneva IS a hub for IG” he declared during his address. With so many key IG instutions in Geneva, it’s estimated that more than 50% of global Internet policy is discussed and decided on in the city. What the conference, and the Geneva Internet Platform is adding to that mix is a convening space, bringing actors together through face to face and online events. 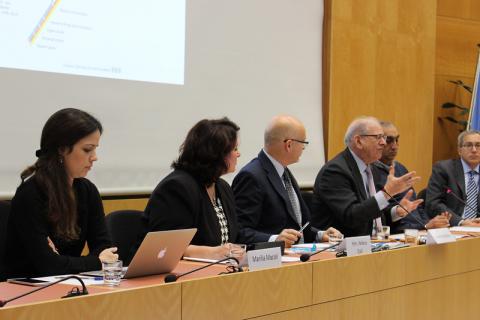 It’s fun to try and find metaphors for either or both the Internet or IG. Although I am an IG amateur, I’ve been following the debates since I first heard the term during the WSIS process – 2002 and 2005. The 2009 IGF was an eye-opener for me, in terms of the range of the issues and people involved. The GIC convinced me that IG is indeed an expanding universe. As the Internet itself permeates more and more of our lives, so IG expands to encompass the increasing number of issues and insitutions whose interests, livelihoods and security depend on the efficiency of the Internet, which in turn requires sophisticated, ever evolving Internet Governance processes. But, without being too fulsome about it, IG continues to attract the kind of talent and passion needed to engage with such constant change. 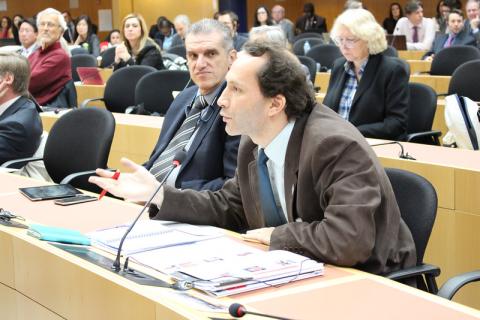 One of the most striking features of this conference was that it atttracted a large number of acknowledged authorities and key players in IG. Bob Kahn, another ‘Father of the Internet’ (still no sign of the mother) was was probably the leading member of the Day Two plenary – exploring how to respond to the complexity of the IG space (short answer – it’s always been complex, get used to it!). But it was a stellar panel overall, with input from a Maltese Government Minister (Hon. Helena Dalli, Minister for Social Dialogue, Consumer Affairs and Civil Liberties, Malta), the Managing Director and Member of the Managing Board, World Economic Forum (Richard Samans) as well as influential IG actors from Brazil (Marilia Maciel) and India (Parminder Jeet Singh). And that was only the panel! The participants included many people with as much experience and influence so do check out the conference wiki, where the reporting team produced daily summaries of the rich conversations in the workshop sessions. Parminder talks about the conference in this video: 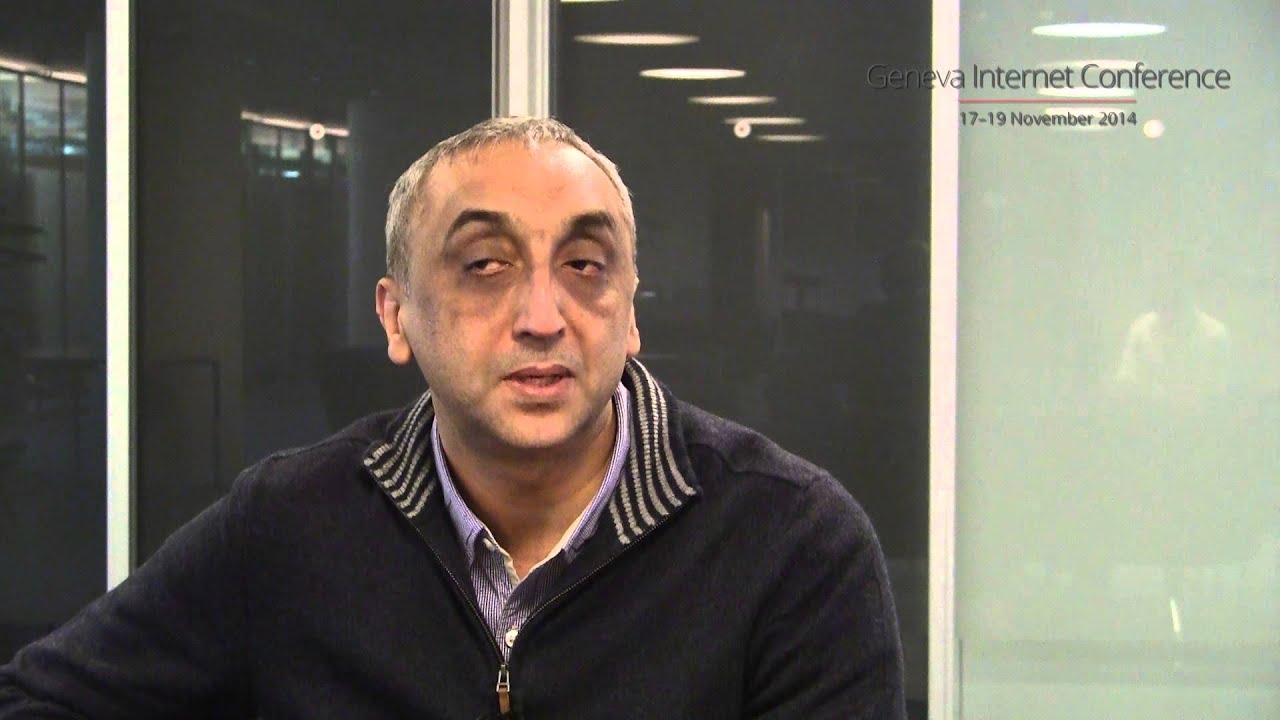 Jovan Kurbalija opened the final session with a presentation summarising key ouptuts from the conference. It is a precursor to a more complete set of messages, ideas and recomendations that will be developed in the next weeks.

Summary presentation for the GIC from DiploFoundation

“The gift that goes on giving” – Day One of the GICInternet governance in November 2014: A bubbling cauldron
Scroll to top