You are here: Home1 / e-diplomacy in a lego world

e-diplomacy in a lego world

The ‘shift in power from governments to social actors’ as Anne-Marie Slaughter, puts it, is very significant for e-diplomacy. This is partly because this opening up has changed both the context and roles of diplomats. But is is also because the tools of e-diplomacy, especially social media, both influence and are impacted by concomitant changes in leadership and relationship styles. 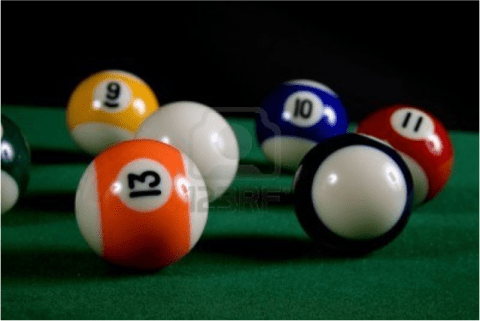 In her article, ‘The Big Picture: Beyond Hot Spots & Crises in Our Interconnected World‘, Slaughter describes two frames for viewing the world in which diplomats operate. Slaughter notes first that we again live in a mult-power world in which the US, while still powerful, is now longer a ‘hyper-power’ as many other emerging states play increasingly important roles globally. Slaughter calls this the billiard ball world:  “States were like billiard balls. We tried to prevent them from crashing into each other. We did not, however, look inside them. We did not think we could change what happened inside them and we did not care what happened inside them. Rather the focus in the billiard ball world was on how the states were configured relative to each other. This was the world of the Cuban Missile Crisis.” Slaughter is not suggesting this model is no longer relevant suggesting that, for example, US relations with Iran and North Korea, can still be represented in these terms. In terms of leadership and power,  this world is well described in terms of traditional models in which power is vested in hierarchies, enacted by command, by controlling agendas and structuring options or preferences. 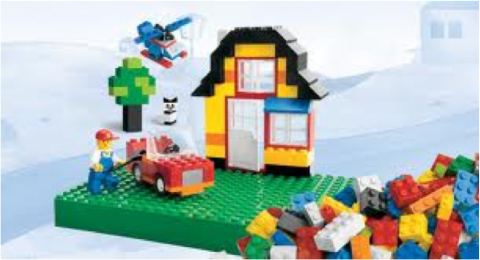 The second frame is what Slaughter calls the Lego World. It is associated with the shift in power from governments to state actors. In this world, ‘states come apart’. In terms of the US, for example, the Environmental Protection Agency, Justice and Treasury departments network with their counterparts in other countries. They can network or partner or make an alliance with social actors. Governments can be taken apart, put together with corporations, foundations, NGOs, church groups, universities, or any number of social actors in any number of different coalitions.

It is in terms of leadership and power that the relationship with the tools of e-diplomacy becomes clearer. To paraphrase the article, the Lego world is a networked world, a horizontal world. It is a web. Power is exercised from the center, not the top. Since you cannot command, you mobilize. The most connected person is the person who can mobilize everybody else. Leadership in the Lego world follows a “connect and orchestrate” model. The young animators of the Egyptian and Tunisian revolutions are cited as examples of how this world works, where the leaders didn’t seek to build a following or take control of a hierarchy. And as the world knows, social media played a key role in their activities. We have passed on from the unreality of the ‘Twitter’ revolution, as it was hyped at the time, but it is undoubtedly true that Facebook and Twitter played a central role in how activists connected and organised. They both facilitated the leaders and, in turn, confirmed their transformation from simply a social tool into a collaboration and activists network, a global communication platform. This is the symbiosis referred to above.

Diplomats are adjusting to working in the lego world, at the same time as they continue to operate in the billiard ball world. And, as was identified during Diplo’s recent Conference on Innovation in Diplomacy, the new ‘unpacked states’ call into question many of the traditional roles played by diplomats, since direct relationships between state and civil actors have traditionally involved diplomats in mediating roles. But e-diplomats who are adept at using social media tools, are already integrated into the networks which develop around the platforms. They therefore have an enormous advantage as they engage with social actors. To begin with, social actors have been active in social media since it first began: as much as anything else the tools were free, an enormous advantage for organisations without government funds at their disposal. But social actors, almost by definition, operate in the lego world and they rapidly realised the power of e-tools in ‘connecting and orchestrating’. So e-diplomats have direct and flexible access through a variety of channels with those with whom they seek to build alliances. And since the direct communication between social actors and multiple government departments threatens the traditional mediating role of diplomats, by becoming part of those networks, e-diplomats also have the opportunity to demonstrate the skills and experience they can bring to bear to support other departments across state boundaries. And in times of tight and tightening fiscal policy, every little helps!

Hierarchy is here to stay