You are here: Home1 / Topics2 / Types of diplomacy3 / Consular and diaspora diplomacy4 / Migration

Migration was always a part of human history. Societies as we know them are a mix of people whose predecessors came from other locations. There is a variety of reasons, types, and forms of migration. We move in search of better economic opportunities, some of us to study and others do it to escape conflicts or due to environmental factors. People may do it as individuals or in groups. Most humans migrate internally, meaning within a single country. The great migration of people took place during the twentieth century in the process of urbanization (and is still undergoing). Urbanization is a form of internal migration. By some sources at the beginning of the century (twentieth), less than 13% of all humans lived in urban areas. While today, about a half of the global population inhabits urban centers. External migration means leaving one country to move to another. The global number of international migrants has grown faster than the world’s population. As a result, migrants comprise 3.5 percent of the global population today.
In the wake of the refugee crises, and growing tensions and discrimination, we want to portray different perspectives on migration. An optimistic view of migration as portrayed by Goldin et al. (2011): The gains of migration greatly outweigh the losses. Completely opening borders would add $39 trillion over 25 years to the global economy – 500 times what the world spends on foreign aid. Goldin et al. (2011) point out:

43% of Liberian doctors work in the US. The prospect of migration spurs people to get marketable skills.
Rich countries overestimate the cost of immigration and underestimate its gains. Its impact on wages of unskilled labor is ‘very small at most, and may be irrelevant’.
Most refugees, including those that result from climate change induced disasters, will go home when things get better. This is based on observed evidence around the world.
The next big wave of migration will come from Africa, when people have the means to migrate.
Europe, Japan and the US will need more migrants to deal with their aging societies. The demand for highly skilled labor will compete more fiercely for mobile talent in the future.

Lastly, The 2030 Agenda for Sustainable Development and its Goals, acknowledges the contribution of migration to sustainable development. The agenda’s core principle is to ”leave no one behind”, including migrants.

What types of migration are there?

There are several types of migration and the most common are:

What is migration diplomacy and what is the role of diplomacy in migration?

Migration is becoming one of the key dimensions of states’ diplomatic relations, especially with the rising numbers of migrants. As migration becomes a more prominent part of foreign policy strategies, countries are using diplomatic tools and procedures to manage the cross-border movement of people. 1

From the perspective of foreign ministries, diplomats, and governments, the challenges to diplomacy are numerous. Above mentioned need to be more proactive in resolving concerns of migration. Promoting dialogue and cooperation are the most important roles of diplomacy. Such is the case concerning issues of migration. It should be conducted on a local and global level by including international organizations and civil society agencies.

This should be handled as an issue with complex inter-linkages with many other subjects and areas, in bilateral, regional, and global relations. It needs to be integrated closely with political, economic, and public diplomacy.

Equally relevant to the issue is Policy formulation. Migration, whether internal or external, is often a major national policy issue. The foreign ministry needs to gain a place at the policy making table to present the external dimension in such debate, and in the decisions that are taken in shaping the national response. On an international level foreign ministries, diplomats and governments need to be active in promoting bilateral and multilateral agreements of migration governance. Finally, civil society agencies should play a more crucial role in formulating policies.

Inter-cultural sensitivity and empathy for those facing hardship are skills that need to be developed in the training programs for all the personnel handling migrants, documented and undocumented, as also for consular officials. Since these are skills that all professional diplomats also require as part of their basic learning, it is important to build these into the mainstream training programs in foreign service institutes. All other agencies of government also need training in dealing with migrants, and one can only benefit from involving civil society institutions in formulating such training programs.

What are the core issues of migration?

Human mobility is relevant to all countries and creates numerous challenges mainly in terms of human rights. Certain countries are both a source of migration to wealthy nations while also serving as a destination for people from poorer countries or as a transit point to third countries. As we analyze this problem, we observe a number of issues:

Many from developing countries seek economic opportunities in rich countries, willingly undergoing risk, hardship, and danger in pursuit of their dreams. Exploited by agents and middlemen, such migrants use political asylum provisions in the destination states. This window has now largely closed, as Western states have tightened rules. Although they provide services that the local citizens are unwilling to provide (e.g. in agriculture, or dairy farms), they are resented for the strain they place on the social services in the destination states.

An important factor is a demand for skilled labor and working manpower in rich or rapidly developing countries with small populations. Gulf states draw large numbers of workers. Unfortunately, in most cases, they are without their families, with no prospect of resident or citizen rights, and are often exploited.

Some rich developed countries seek foreign experts to overcome demography issues. Such selective harvesting of overseas talent involves both economic and moral issues. Countries that have trained such experts get no compensation for this outflow of capital. On the other hand, it also creates diaspora communities with potential benefits for the origin country. In addition, another aspect of the so-called ‘brain drain’ are young students going abroad for advanced studies.

Africa has 12 million ‘internally displaced persons’ (IDPs), In October 2009 African Union states signed a new convention that aims to help them. Many are victims of civil strife, famine, and ethnic or religious persecution. Despite the dedicated work of international NGOs, the international community has no sustained focus on this.

Ethnic persecution is not limited to poor countries. To illustrate this point the Roma (also called ‘gypsies’), numbering between six and eleven million, spread across many European states, suffer persisting discrimination and hostility.

Where is international dialogue performed?

The International Organization for Migration (IOM), established in 1951, is the leading intergovernmental organization in the field of migration and works closely with governments and other partners. With 125 member states, IOM works to help ensure the orderly and humane management of migration, to promote international cooperation on migration issues, to assist in the search for practical solutions to migration problems and to provide humanitarian assistance to migrants in need, including refugees and internally displaced people

The Office of the United Nations High Commissioner for Human Rights (OHCHR) works to promote, protect and fulfill the human rights of all migrants, regardless of their status, with a particular focus on migrants in vulnerable situations and at most risk of human rights violations. OHCHR promotes a human rights-based approach to migration, which places the migrant at the center of migration policies and governance, and seeks to ensure that migrants are included in all relevant national action plans and strategies, such as plans on the provision of public housing or national strategies to combat racism and xenophobia.

In this blog post, I want to respond to some of the questions that were raised during our recent WebDebate on humanising immigration. This is crucial for keeping the discussion going and doing justice to all the valu...

Our March WebDebate explored conflicting narratives on immigration and delved into the challenges and opportunities of intercultural relations in the context of diplomatic practice. We were joined by Ms Ifigenia Georg...

We often discuss the issue of immunity of diplomats and consular officers from the jurisdiction of the receiving state. Rarely is the reverse considered; diplomats may sometimes require protection from their sending s...

We humans are deeply exercised by inclusion and exclusion, by who is in and who is out. Clusivity: the mother of all doubt. At the end of January 2013, there was a furore over rumours that UK ministers were consideri... 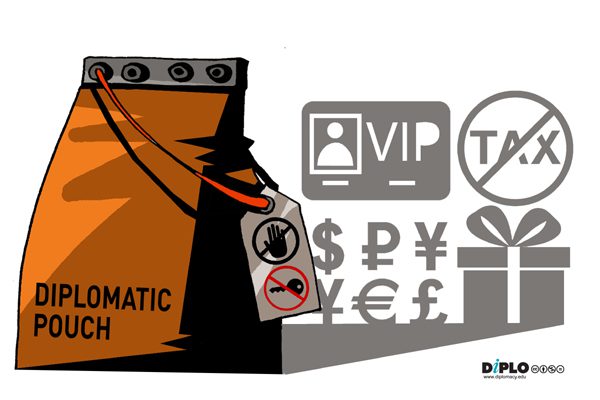 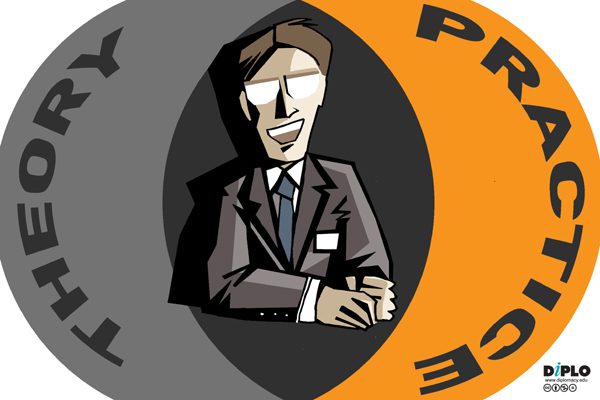 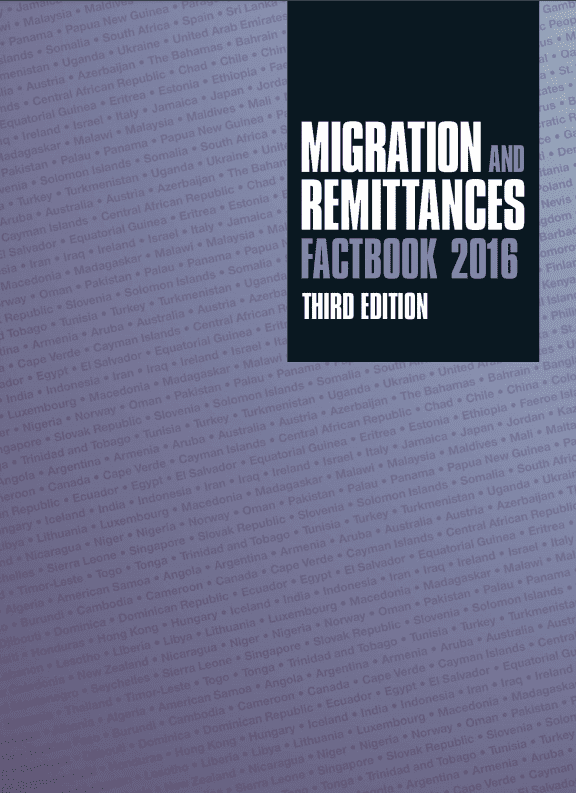 This book is unique in many ways and is different from other studies on migration and diaspora. Délano looks at migration from the perspective of a sending state, focusing on its role in the evolution of emigration policies, as they are shaped under diverse pressure. ... Read more... 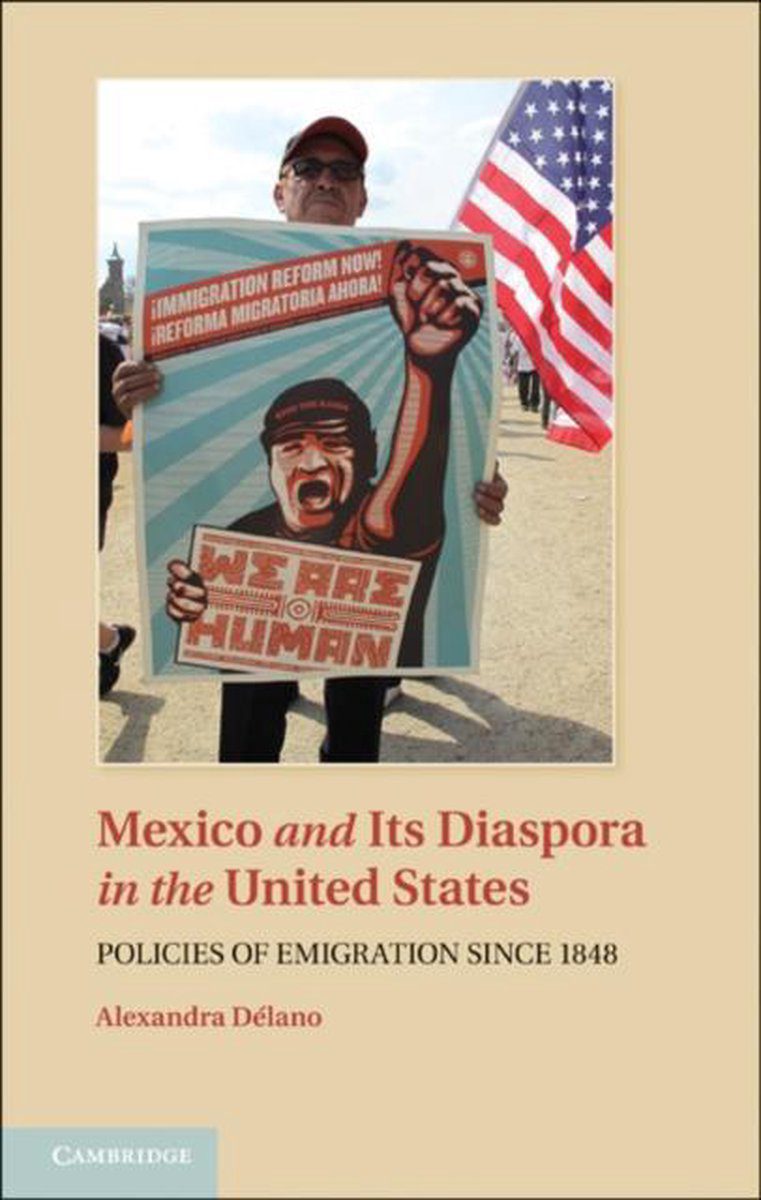 Diaspora Diplomacy: Philippine Migration and its Soft Power Influences is about the remarkable and untapped soft power that international migrants possess and how various sectors-from governments, NGOs, business, and international organizations- could tap this valuable... Read more... 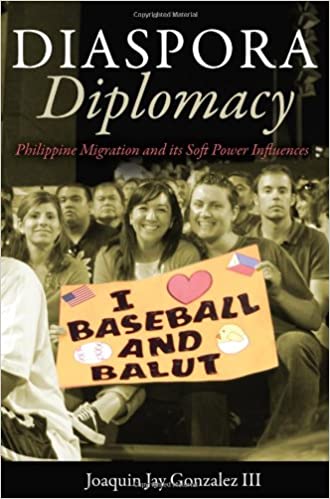 If God ever gave mankind a mission – it was not so much to multiply as to walk. And walk we did, to the farthest corners of the earth. Homo sapiens sapiens is the only mammal to have spread from its place of origin, Africa, to every other continent – before settlin... Read more... 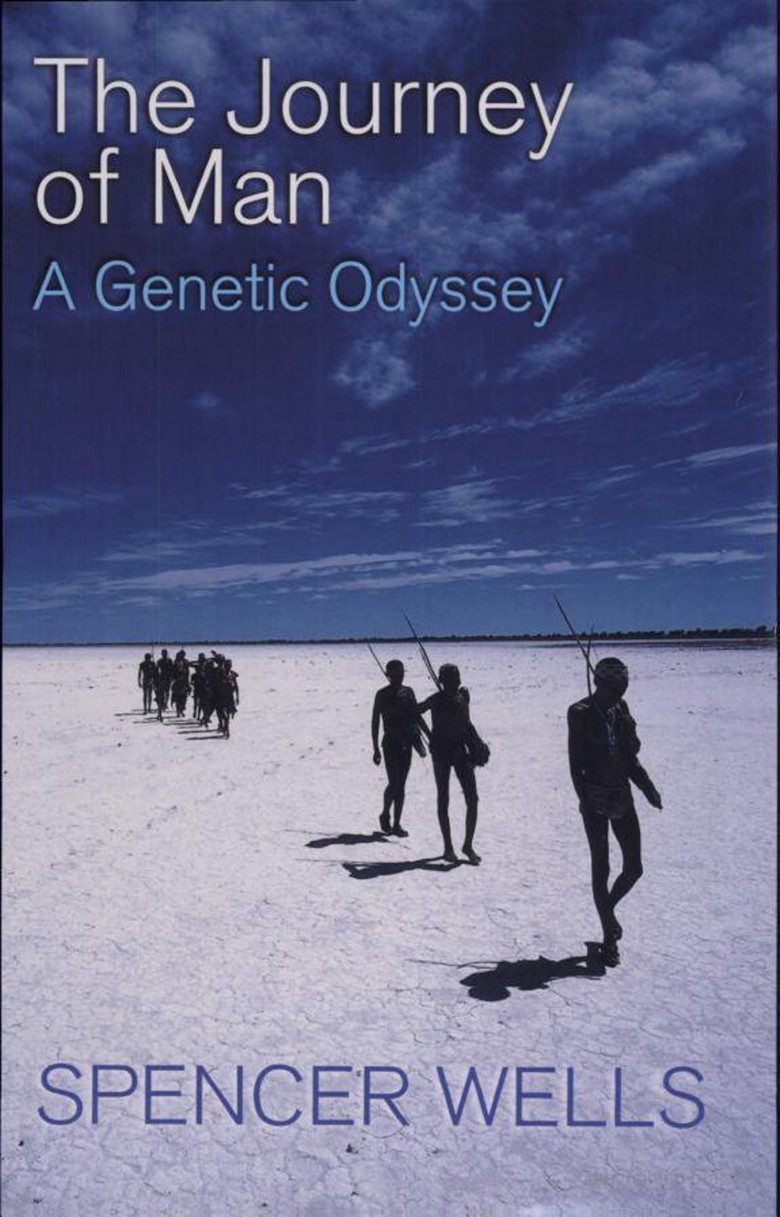