You are here: Home1 / Feedback in Diplomatic Reporting 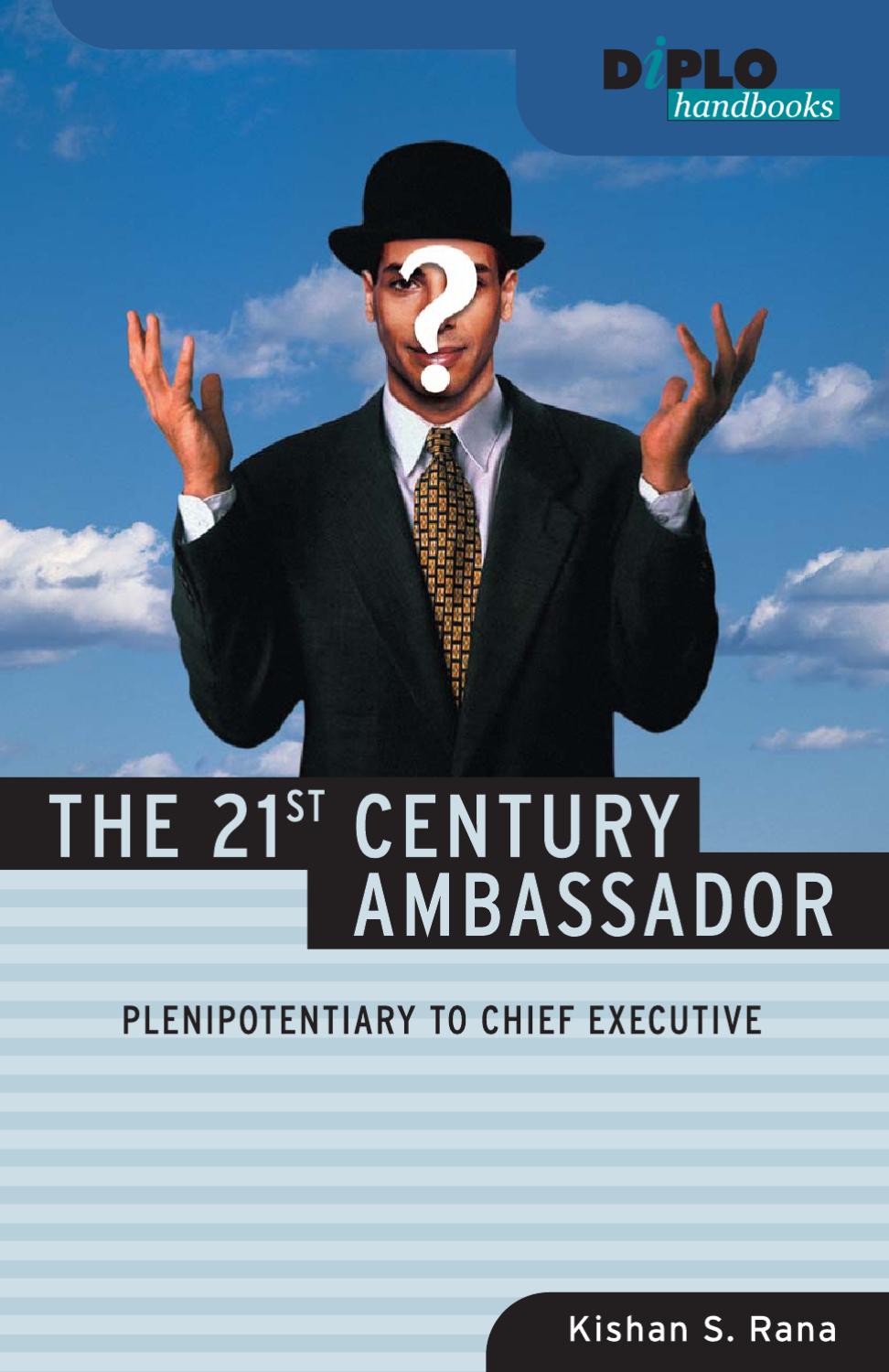 He also communicates local developments and gives some form of advice to non-state partners at home, depending on their interest and activities in the target country. Let us here consider the issue from the perspective of the envoy.

Raymond L Garthoff, who served as US Ambassador to Bulgaria in 1977-79 has described a central limitation of diplomatic reportage.

‘There was of course a substantial gap between what we would like to know and report (for example friction between Bulgaria and its neighbors, or within the Politburo, or on Bulgarian or Soviet activities in foreign affairs) and what we were able to learn and therefore did report (mostly on internal policy and economic development, of little interest to the State Department).’

This underscores one of the limitations in reporting from closed societies – the sheer opacity of the political system, and limitation in access to credible local interlocutors. It often leads to informal alliance among embassies, as also foreign journalists. Over the years such networks have functioned informally at locations like Beijing and Moscow, animated by a special espirit de corps among envoys and diplomats.

The question arises continually: in the age of 24-hour global news networks that even presidents and foreign ministers watch for breaking developments, (they are consistently faster than even the most resource-rich intelligence agencies or diplomatic networks), do the ambassador’s reports have any value? Does not a subscription to The Economist, and to Le Monde, give one all the analysis that one would wish on international affairs? Such journals, and others of their ilk, are unique information sources. Their lean, fluid and precise style is the envy of many an envoy. But there are profound differences.

One. Journals do not present the analysis that is needed, catering to the perspective and interests of the home country, in themes and content; nor is it focused on prognosis and recommendations. Facts are freely available; the diplomatic system needs ideas on what may happen a month and a year later. As one interlocutor said: ‘Current information is not needed. What is required is good judgment and assessments based on this.’ Two. The media cannot deliver the news that is not reportable under customary guidelines. Diplomatic reports carry all this, with caveats as needed, but often giving early warning. Three. The ambassador is obliged to take into account the reportage in the principal international media, plus the writings by correspondents of home journals. He anticipates the queries that must flow from all that reaches headquarters from diverse sources. Four. Forward-looking prognostication, oriented to policy or tactical recommendations is his goal.

Virtually all the reports that originate from the embassy bear the ambassador’s imprint, as well as approval, explicit or tacit. He may write a covering note that accompanies a ‘dispatch’ prepared by a junior colleagues, say an exhaustive survey on a single theme. Or he may write a preface to the annual report, or simply give guidance on a draft prepared by the political or information counselor. The dispatches that he sends over his signature, even when others have prepared initial drafts, are intended to command particular attention. The one reporting instrument that belongs uniquely to the ambassador is the cipher telegram, or more precisely, cipher message. It may report on an official conversation, or convey information that has reached the ambassador through an indirect source, or convey his analysis of a local or international development, or respond to a query from headquarters.

The power of these messages lies in their urgent and parallel distribution at home to senior personalities, within and outside the MFA, including to the Heads of State and Government and their principal advisers. MFAs are flooded with cipher messages. Custom-designed ‘intranets’ and ‘virtual private networks’ that are increasingly the norm, have also devalued the medium. Despite this, a single cipher message can command attention, mollify or anger policy makers, or shape policy.

Cipher messages are classified from ‘restricted’ to ‘top secret’; heavy usage leads to inflation. In practice, few of the messages that bear the highest classification truly warrant it. This is an attention-seeking device, exploited by the envoy. A US practice is the ‘NODIS’ appellation, signifying that the message is to go only to the named recipients. Such messages paradoxically attract the widest attention and readership, despite or rather because of the label! Some countries use the appellation ‘personal’ to mark messages for limited distribution. Used well, cipher message diplomacy is an art form for envoys to master, contributing to personal credibility and reputation.

The ambassador also uses the less urgent reporting formats, like the special dispatch and analytical notes, increasingly via the intranet communication channels rather than the traditional diplomatic bag These convey policy recommendations, suggest initiatives, or simply furnish assessments that carry his personal imprint. On the eve of major events, like visits by high dignitaries, a session of negotiations, or even an encounter between leaders that may take place on the margins of a multilateral event, the ambassador forwards a briefing paper that sets out the context of the relationship at that point in time, and his recommendations on the issues to be tackled. The final ‘brief’ for the event will come from the MFA system (with the territorial division as the initiator of the paper), but the ambassador’s view are both read directly and factored into the final briefing book. This is his advisory role as played to the hilt. And if he has strong personal credibility he will prevail. 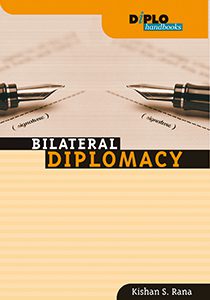 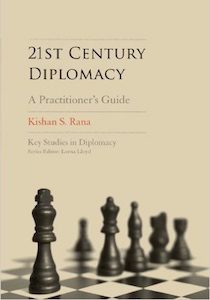 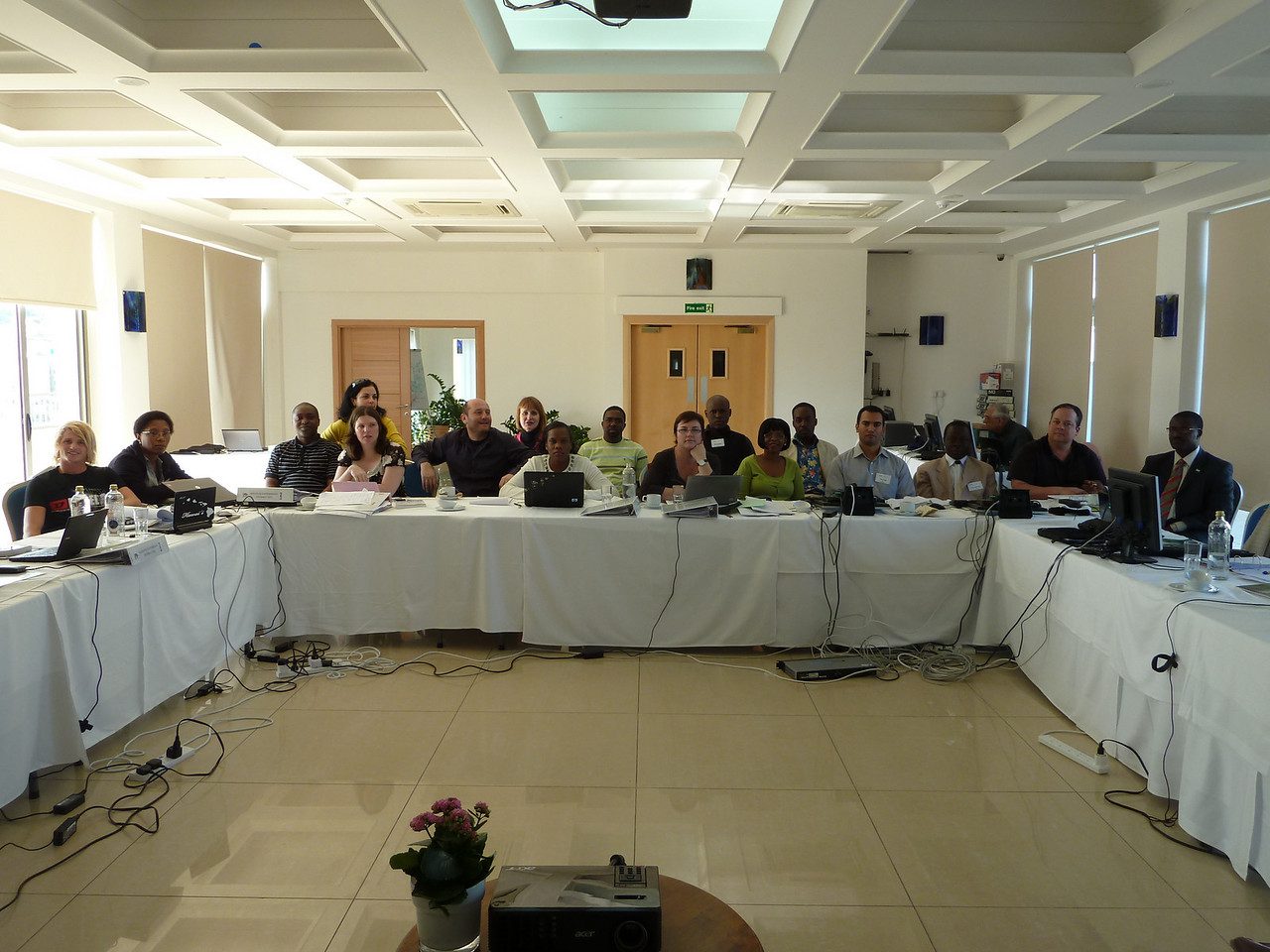