Geneva, Switzerland, 30 January 2017: Unsettled weather, stormy at times, with sunny spells was the underlying message during the executive briefing for the Geneva diplomatic community, delivered by Dr Jovan Kurbalija, Director of DiploFoundation and Head of the Geneva Internet Platform, on 26 January.

In his introductory statement, Mr Michael Moller, Director General of the United Nations Office at Geneva (UNOG) highlighted the uniqueness of Geneva in addressing digital policy issues in a comprehensive way while involving actors from diplomatic, academic, business, and civil society communities. The executive briefing was attended by representatives of 45 member states and 9 international organisations.

While acknowledging the difficulties ahead of us, Dr Kurbalija focused on a few ‘sunny spells’: Geneva can help in addressing digital policy in an informed and effective way by hosting a series of major events, including an Internet of Things Summit in June, the World Summit on the Information Society (WSIS) Forum in June, and the Internet Governance Forum (IGF) in December. The build-up for these and other events in 2017 can help connect various dots in digital policy in Geneva’s very rich digital scene.

Geneva is the seat of many international and technical organisations covering more than 50% of international digital policy. The city hosts most of the UN specialised agencies as well as the International Parliamentary Union. Many countries – in particular, small and developing ones – have engaged in global digital policy via their permanent missions in Geneva since the start of the WSIS process (2003). Their presence in Geneva can increase the involvement of governments in the IGF. An important part of research on emerging issues, such as artificial intelligence and robotics, is conducted at CERN (the European Organization for Nuclear Research), the EPFL (École polytechnique fédérale de Lausanne), the Brain Center, and the University of Geneva. 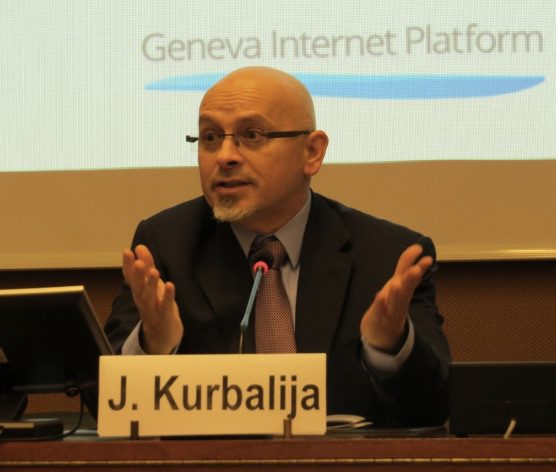 The dynamic business scene includes start-ups in secure communication (Geneva) and robotics (Lausanne) in addition to a well-established financial technology industry. The bottom-up and inclusive Swiss political life is reflected in a vibrant civil society scene. Technical and civil society organisations, including those dealing directly with digital issues such as the Internet Society and political entities such as Pirate Party International, are based in the city.

In reflecting on ways to connect all these actors, Dr Kurbalija suggested data as one underlying theme of concern for everybody. 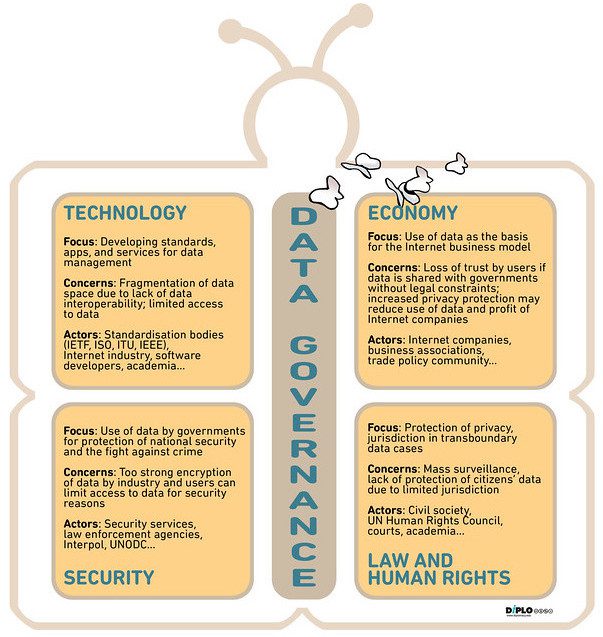 Data governance is at the heart of digital transformation, from new data retention and data localisation rules, to measuring and monitoring sustainable development efforts through data. Human rights and security aspects, standardisation requirements, and the use of data as the basis for business models are some of the related considerations. Many governments, businesses, and other organisations face the problem of inadequate data policies (e.g. security, privacy, interoperability).

Kurbalija invited missions, international organisations, and the business community to join data-centred activities in Geneva during 2017.

Mr Chengetai Masango from the IGF Secretariat informed participants at the briefing about IGF-related activities during 2017. Mr Preetam Maloor from the ITU provided a summary of the organisation’s main activities in the forthcoming period.