Diplo Foundation together with the Permanent Mission of the Republic of Malta to the UNOG, invite you for a presentation by the :

Hon. Dr. George Vella, Minister for Foreign Affairs of the Republic of Malta

Small States are being faced with an increasing plethora of challenges.  From climate-change to migration, from environmental sustainability to pollution, from illiteracy to water scarcity, from human rights to development. Our States are often the weakest link. Legitimate and sustainable solutions can be only achieved with participation of all states.

Small States have a voice that needs to be heard, a view to put forward and a contribution to make to the international community. But it can only find fertile ground if presented within a multilateral context.

Malta – for one – has understood the enormous potential of multilateral diplomacy when it launched the notion of the law of the sea and the common heritage of mankind in the late 60’s; the notion of the ageing in the late 80’s and climate change in the early 90s. Such contributions would have remained a dead letter had it not been for the dynamic springboard effect multilateralism can offer. 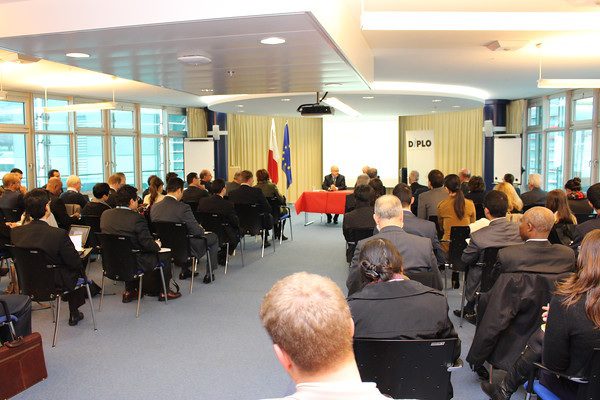 [Webinar] Evidence and measurement in IG: What sort of data and numbers are...
Scroll to top