Starting on 8 May 2017, we offer courses on diplomacy topics, both classic and contemporary:

Apply by 6 March 2017 for University of Malta accredited courses and by 3 April for Diplo certificate courses. For further information or to apply, click on the titles of the courses listed, or visit our courses webpage. Register now to reserve your place.

Thanks to support from the government of Malta, partial scholarships are available for applicants from developing countries to attend upcoming Diplo online courses. These scholarships cover 30-70% of course fees and can be applied to most online courses in 2017.

A series of indicators looked at the social media activities of organisations based in International Geneva in the three categories, in the period 1 January to 31 December 2016. Other  top organisations were shortlisted for the award. The event included a panel discussion with representatives from out-of-the-box initiatives, including the Perception Change Project, Twiplomacy, and GovFaces. The Geneva Engage Awards are an initiative of DiploFoundation and the Geneva Internet Platform, and are supported by the Canton of Geneva and Twiplomacy. More events are planned for the 2017 Geneva Engage process. Read more about the 2017 Geneva Engage Awards and watch the recording: 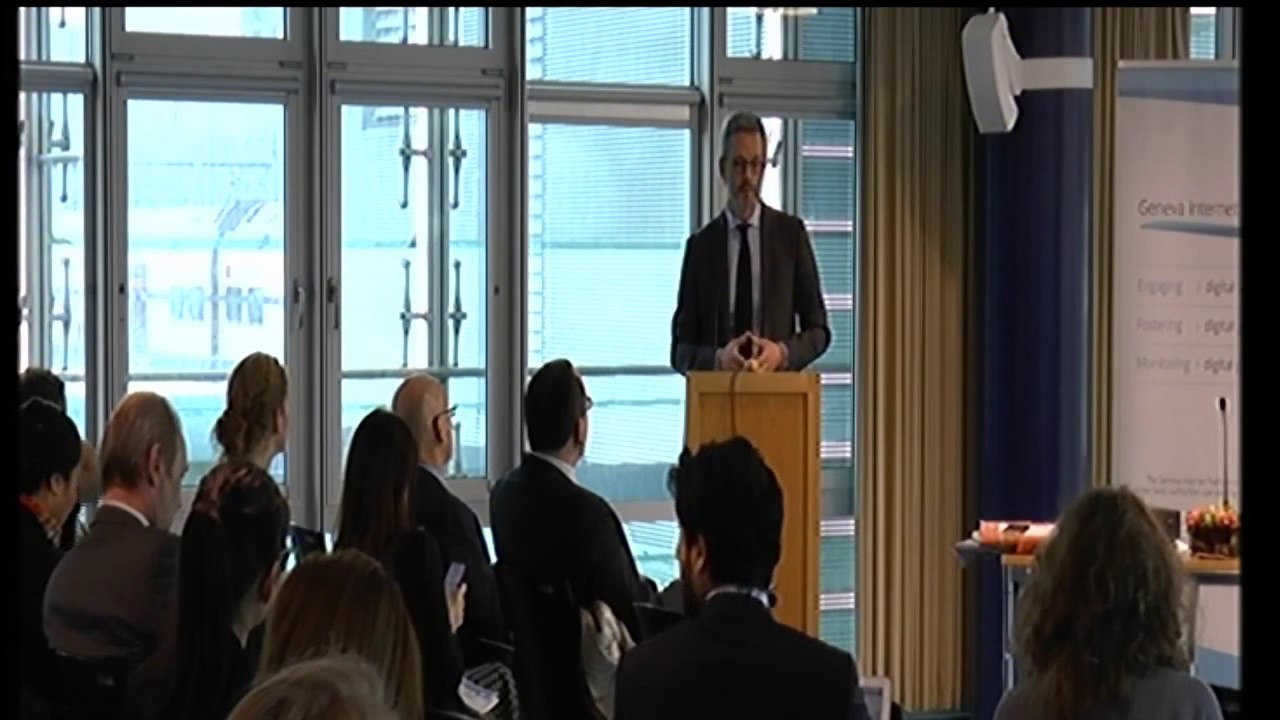 What were the main Internet governance updates in February, and how will they shape future developments? What can we expect in March? Join us for our next monthly briefing, on Tuesday, 28th February, for a round-up of the major global IG and digital policy developments. Stay tuned for February’s Geneva Digital Watch newsletter, also out on 28 February. 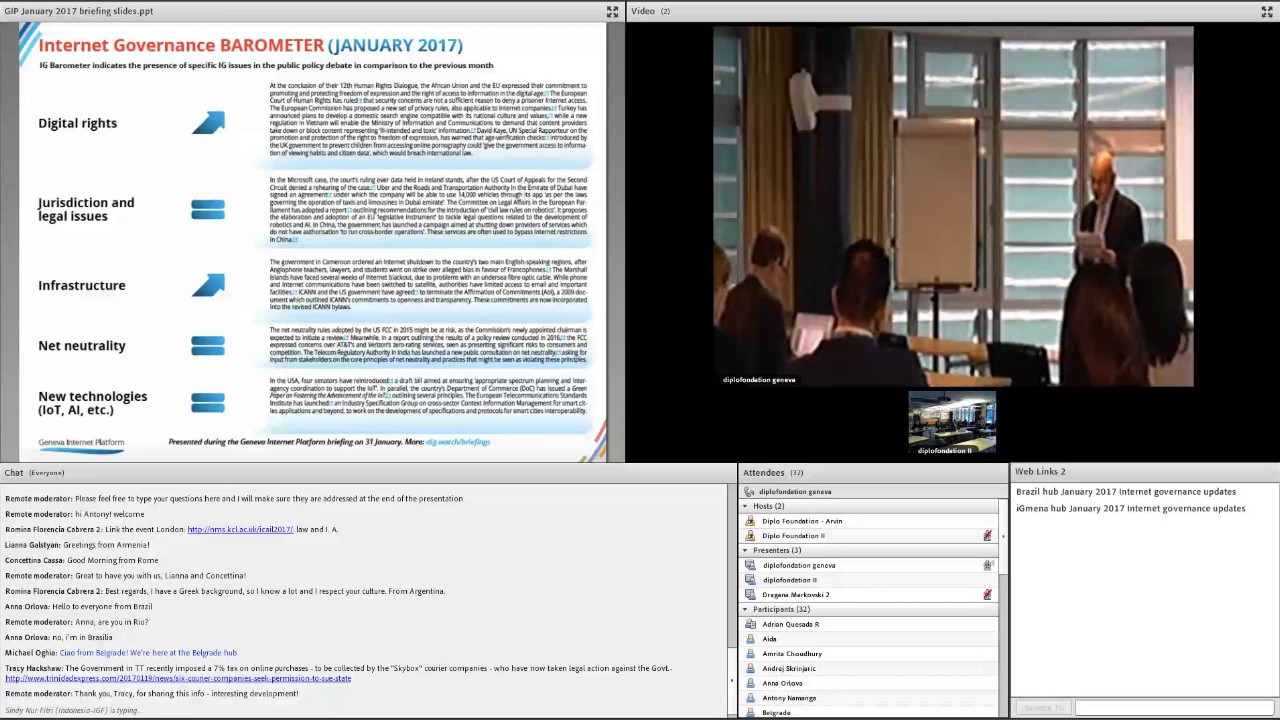 and digest of the January webinar briefing, the IG Barometer for January, Issue 17 of the Geneva Digital Watch newsletter, the report Top Digital Policy Developments in 2016: A Year in Review, and Dr Jovan Kurbalija’s forecast for 2017, Digital Politics in 2017: Unsettled Weather, Stormy at Times, with Sunny Spells.

What’s been happening in Diplo’s blogsphere

In two blog posts, Diplo Senior Fellow and Professor Emeritus of International Politics (University of Leicester, UK), Geoff Berridge focuses on diplomacy in the context of the new administration in the United States. In Who would want to be a diplomact now? Berridge highlights how the work of diplomats is made more difficult by the US president’s use of social media. Yet, diplomats will be needed more than ever and Berridge points to relations with Russia as a case in point. In his second piece, Berridge reflects on US ambassadors as political appointees and their relation to the CIA station at the embassy. He draws on a 1976 memo and puts it in the context of debates about President Trump’s (suggested) political appointees for ambassadorial posts and their relation to issues of national security. Diplo’s Ana Andrijevic summarises our recent WebDebate on science diplomacy in her blog about approaches and sklls for diplomats and scientists to work together effectively.