X-Ray of the 76. UN General Assembly

After a year of online meetings, many heads of states returned to New York for the high-level session of the UN General Assembly (UNGA) session during the third week of September. Around 40% of the leaders delivered speeches online making it the first truly hybrid UNGA event ever.

Our expert team identified certain recurring themes and developments at this year’s UNGA: 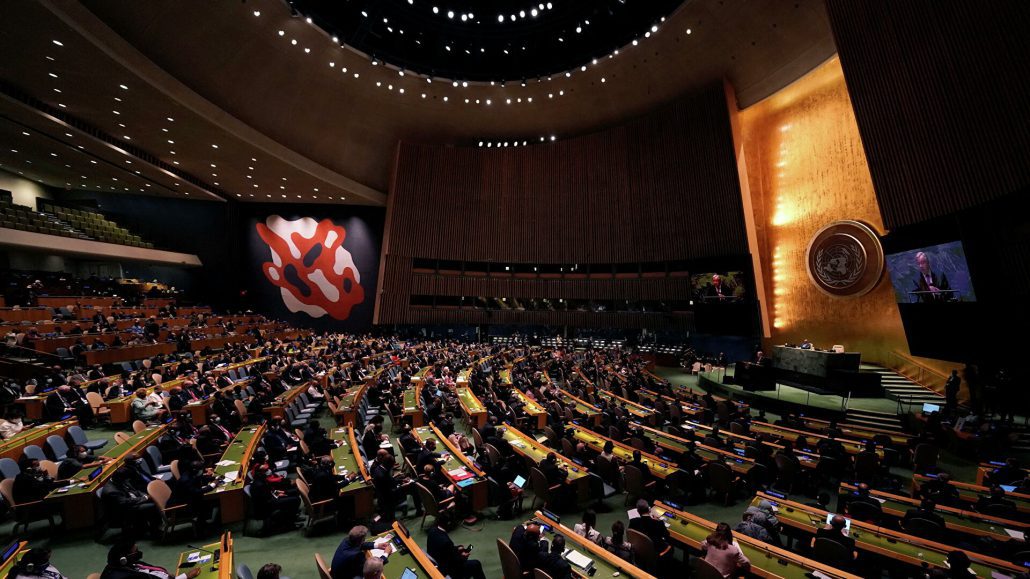 The shift in language was heralded at the UN SG’s opening statement for the UNGA, smartly built around key pillars of effective rhetorics:

The UN SG framed humanity’s current moment as ‘either breakthrough or breakdown’ and it was echoed in statements by Samoa and a few other delegations during the debate.

Antigua and Barbuda called the discrimination in vaccine distribution ‘a form of vaccine apartheid’. The UK used the time metaphor by arguing how humanity’s 200.000 years on the globe is just a fraction of time given 178 million years since mammals first appeared. In the UK’s view, humanity is in its ‘teenage days’ when it has to deal with some tricky issues such as climate change which will be addressed at the UN Climate Change Conference in Glasgow in November this year.

In general, this year statements used much more metaphors and calls for actions as you can see from the analysis of national statements.

Compared to last year, the focus of topics shifted from the pandemic exclusively to more mentions of climate change and security issues. Climate change was mostly framed in the context of the preparation for the Climate Change Summit in Glasgow, while the rise of security was particularly triggered by the recent crisis in Afghanistan. 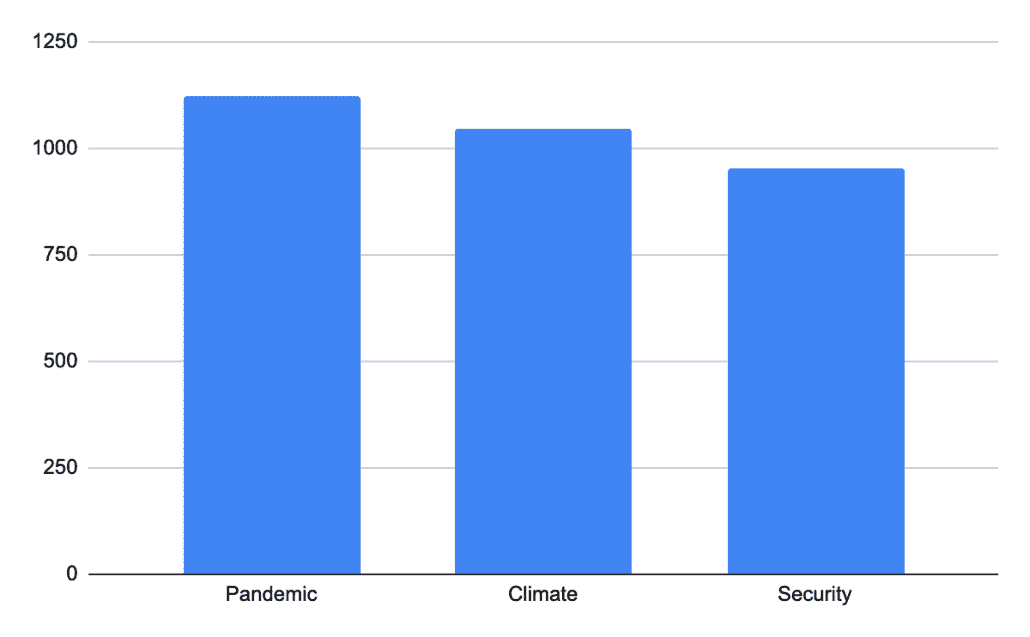 3. Digital transformation, cybersecurity, and fake news  were on top of the digital agenda

Digital transformation has been constantly featured in UNGA statements for the last five years. This year cybersecurity had increased relevance. In addition, the question of mis/disinformation, often labelled as ‘fake news’, got higher traction as well.

Cybersecurity was mentioned by 27 countries with a wide range of angles and focuses: 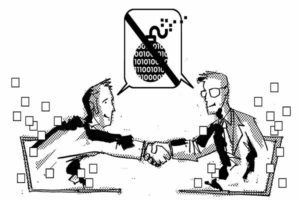 The UN SG’s report sets out priorities and future activities on pressing global issues such as health, climate change, and security. It also opens new issues such as the rights of future generations, social contracts, and a digital compact.

After the launch of ‘Our Common Agenda’ just two weeks before the UNGA, it gained traction among UN member states, as it can be seen in our x-ray analysis. 42 member states (24%) supported the report, while a few countries made very concrete proposals. Spain and Sweden have launched a network of leaders to help prepare for a ‘Summit of the Future’ in 2023 and Timor-Leste contributed $US50.000 to support ‘Our Common Agenda’ activities.

Member states highlighted various aspects of ‘Our Common Agenda’: Singapore, the relevance of the ‘digital technology track’ of the report; Denmark and Luxembourg, the need for a new social contract; New Zealand, the rights of future generations; Belgium, ‘a new era of universal social protection’; Peru, inequalities and closing educational gaps; and Costa Rica, ‘welfare as a circular good’.

When it comes to the way diplomacy is performed, the pendulum shifted back from online meetings to in situ, forming hybrid interactions. This year, 60% of statements were delivered by heads of states and delegates attending the meeting in New York in person as they did for decades until the pandemic. Actually, the percentage of in situ participation is even higher if we include how many countries were represented by ministries of foreign affairs even when their heads of states delivered their statements online. The UNGA reconfirmed that hybrid meetings will be a dominant way of conducting diplomacy in the near future. 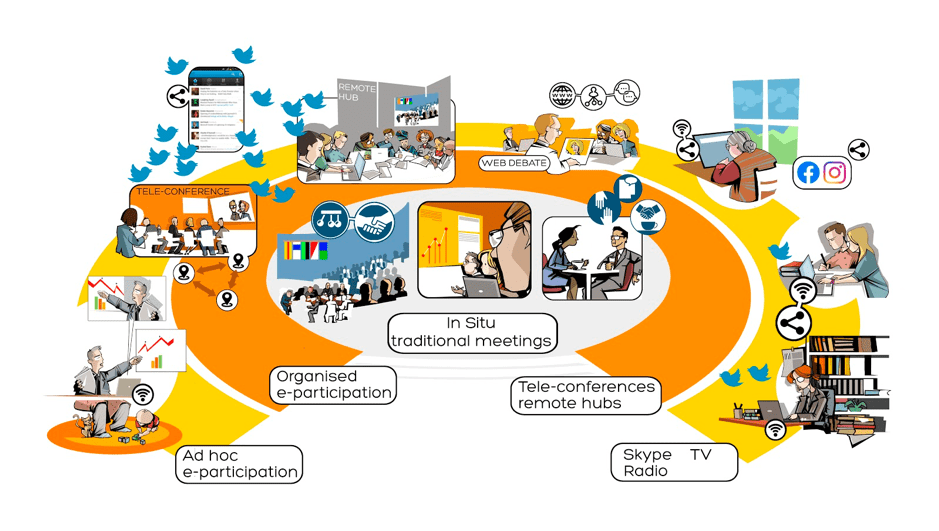 This new trend opens the issue of equal participation and inclusion between in situ and online participants. We can also expect a new set of questions related to diplomatic procedures, building trust, and effective engagement in negotiations in this new hybrid format.

The rights of future generations: What are our responsibilities?