You are here: Home1 / Webinar digest: Exploring the potential of mobile broadband technology

Mr Vuckovic explored the potential of LTE and the socio-economic benefits it can offer. The following were the main points discussed during the webinar (summarised by our host):

During the webinar, Mr Vuckovic also discussed questions and comments raised by the participants, including: Is deploying of LTE significantly more expensive? Can operators share LTE spectrum allocation? Are the frequencies on which LTE operates different from those of 3G networks?

You can view/download an audio and video recording of the webinar: 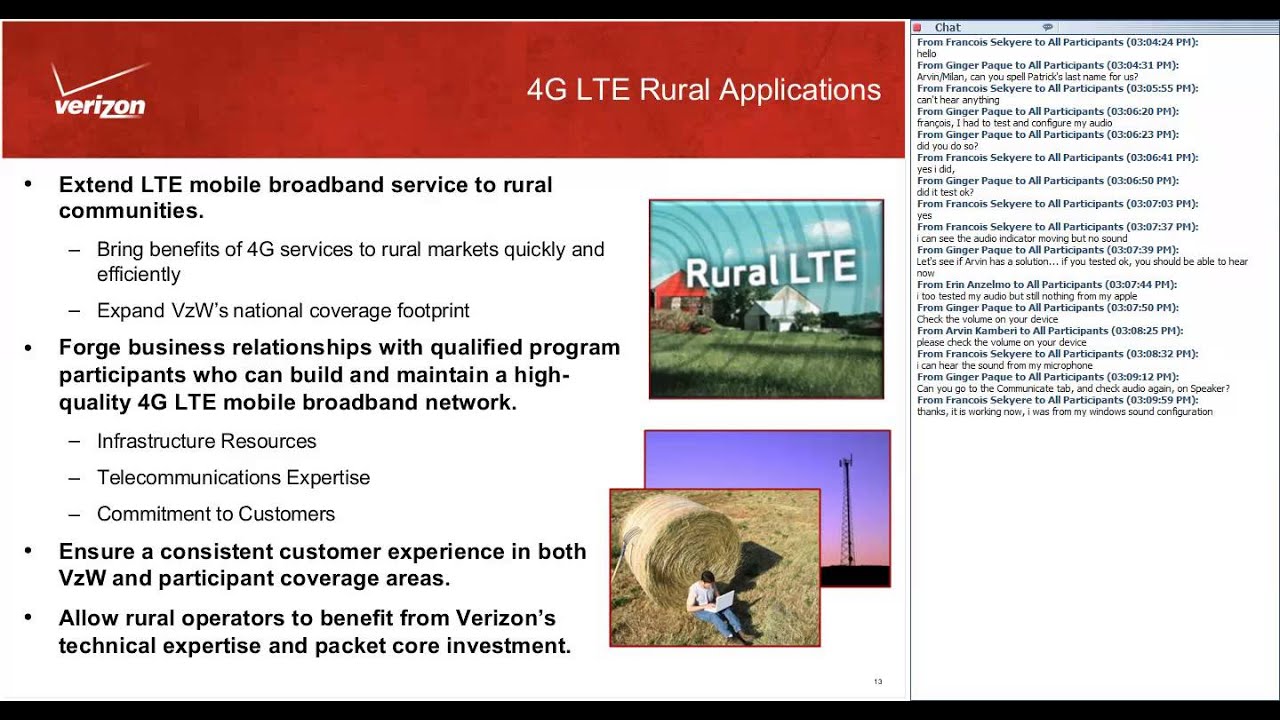 Keynote at the Mobile World Congress: Innovation for Inclusion