You are here: Home1 / Public policy and the Internet – case studies of Enhanced Cooperation...

Public policy and the Internet – case studies of Enhanced Cooperation –

Public policy and the Internet – a timely study has recently been published on enhancing multistakeholder participation, where governments work with other stakeholders to find effective policy solutions to complex, and often trans-border, problems. Eight years after the Tunis Agenda for the Information Society was written, the concept of enhanced cooperation remains subject to differing interpretations. The paper presents an overview of the WSIS documents and provides a small selection of current activities in the Internet governance space where governments work with other stakeholders on issues related to international public policy. 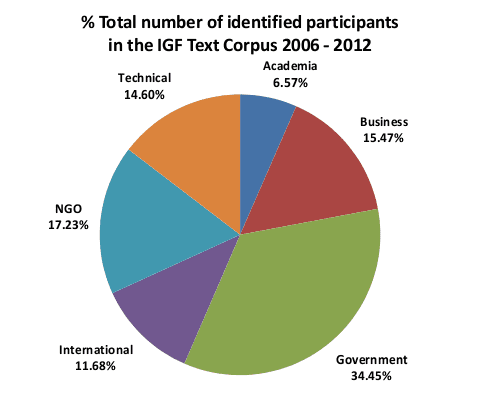 Two Diplo faculty members contributed to this study by providing reflections on the involvement of governments in the Internet Governance Forum, as well as on the Brazilian Internet governance process. The contribution about the enhanced cooperation and the IGF drew on an ongoing Diplo’s study – the Emerging Language of Internet Diplomacy research project (the source of the illustration above)

The paper may add value to existing discussions on defining enhanced cooperation – including to the work of the Working Group on Enhanced Cooperation within the Commission for Science, Technology and Development (CSTD) of the UN.

Europe’s role in shaping the future of the Internet

Illegal online content and liability of Internet intermediaries: Why the messengers should not be shot